TikTok has announced a new integration with Teespring which will enable TikTok creators to sell merchandise that they've designed directly to their fans within the app. 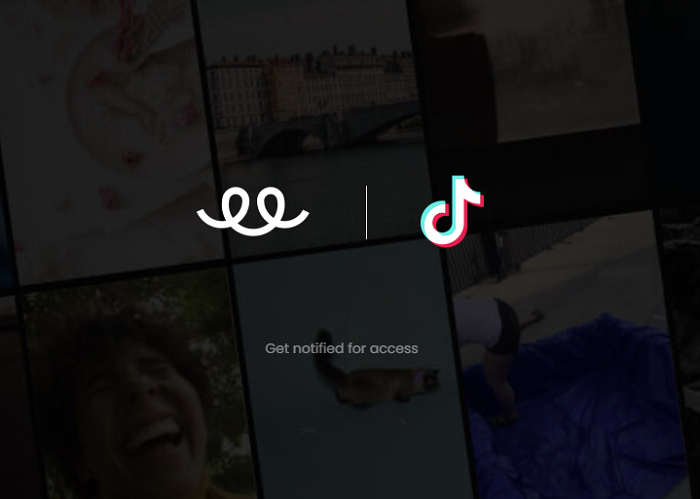 "Thousands of TikTok creators have already partnered with Teespring to start creating merchandise they can sell to their followers. The integration will allow “creators to create their own products on Teespring, push it directly to TikTok, and then have fans be able to buy products directly through TikTok.”

Around 7,000 TikTok creators in total are part of the initial program, which will provide another way for them to directly monetize their TikTok following, and generate income from their efforts. TikTok's still working out exactly how the products will be displayed in the app, but eventually, there'll be a direct buying option on the platform, which is another important step for TikTok to take.

With all the discussion around TikTok and who's going to buy it, and whether it could possibly be worth the estimated $30 billion price tag being touted, one particularly interesting observer is the founder of former short-form video darling Vine, Rus Yusupov, who recently offered his advice on what TikTok should focus on next to maximize its potential.

Yusupov, in an opinion post on CNN, explained that Vine failed because it stopped innovating, it failed to capitalize on user trends, it didn't develop its recommendations algorithm. And 'finally, we should have better monetized the platform, both for our own benefit and for the benefit of our creators."

This is one of Yusupov's biggest focal points for TikTok - if TikTok wants to maximize its opportunity, it needs to offer more monetization options for top creators. Vine's creators specifically pushed the company for more money, before they eventually migrated to YouTube and Instagram instead, where many have become millionaires on the back of their content. Vine couldn't offer similar revenue potential, and neither can TikTok at this stage.

That's why TikTok's launched its $200 million Creator Fund to pay top creators, and why, Yusupov says, it needs to find more revenue streams.

Yusupov suggests premium content subscriptions could be an option, but that TikTok "should also explore adding in-app shopping and games".

Which TikTok is doing - TikTok has been experimenting with eCommerce integrations in the app since late last year, while it also has its 'Small Gestures' digital gift-giving program which is a precursor to enabling buying activity within the app.

TikTok's parent company is also acutely aware of the potential value of eCommerce in the app. In China, the local version of TikTok, called 'Douyin', has already made eCommerce a central focus.

Douyin reportedly generated over $122 million in revenue last year, mostly via eCommerce - which is more than 2x what TikTok brought in. TikTok will no doubt be looking to follow suit - so while this new integration with Teespring is novel now, it's just one of the many eCommerce integrations that will soon be coming to the app.

That could both reinforce the platform as a major cultural powerhouse, while also ensuring creators get paid, keeping them aligned to TikTok, as opposed to being lured by other networks.

And those other networks are indeed calling. Already, Facebook has been offering TikTok stars big contracts to switch across to Instagram Reels instead.

This is where the key challenge for TikTok lies. It has the audience, it has the growth momentum. Now it needs to demonstrate how it can effectively monetize short-form video content, which no other platform has done successfully, and build on that strength.

The Teepspring integration, as noted, is one of the first small steps down this path.