TikTok’s testing a new avatar feature that will enable users to create a digital character avatar based on a selfie, with facial expressions that will match your actual look. 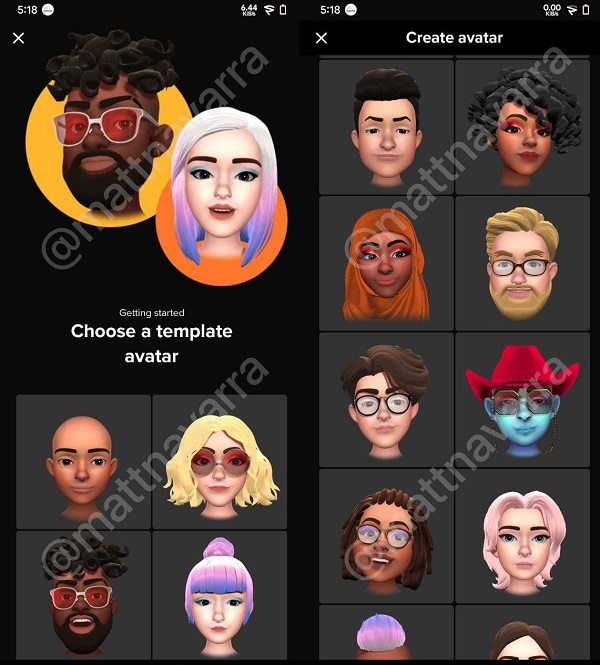 As you can see in this example, posted by social media expert Matt Navarra, TikTok’s in-testing avatar feature would enable you to choose a face template, which you would then be able to edit in-app. You would then be able to further customize your avatar’s expressions based on your actual face, providing new ways to share emotion and response in the app.

The avatar process looks similar to Apple’s ‘Memoji’, which enables you to use your chosen Memoji character as essentially a digital puppet, with the capacity to make the character move in response to your actions when looking at the camera.

TikTok’s avatars look to follow a similar model, which would provide all-new ways to engage in the app, while they could also help TikTok lean into the coming metaverse shift, if it’s able to facilitate character depictions that align with how users want to represent themselves.

If TikTok can help you build characters that become part of your digital identity, maybe users will then want to take those characters to other platforms. And while the schema requirements for metaverse avatars are not established yet (nor, indeed, is the metaverse itself), maybe, by giving users more ways to build identity in its apps, TikTok will be able to better align with this trend.

TikTok’s also looking to provide more user safety options, with keyword filters, which would enable users to censor content that includes their own chosen terms in either the description or stickers applied in the clip. 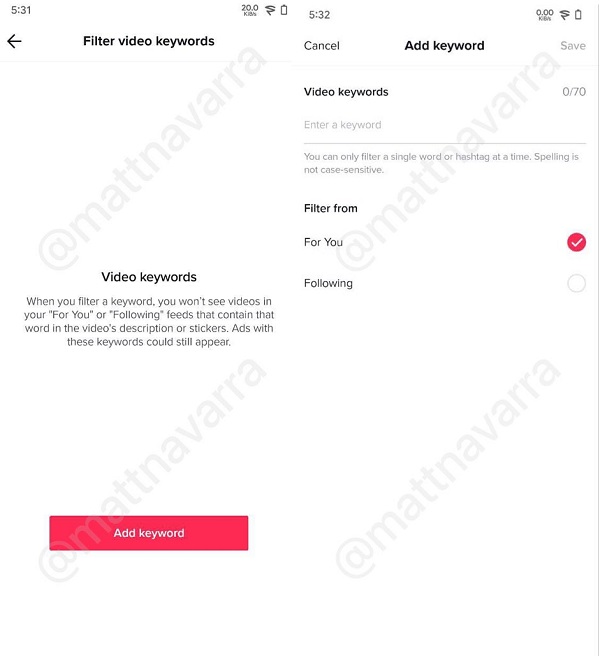 TikTok also appears to be experimenting with audio-only live-streams, tapping into the Clubhouse-style audio chats that were all the rage a year ago. 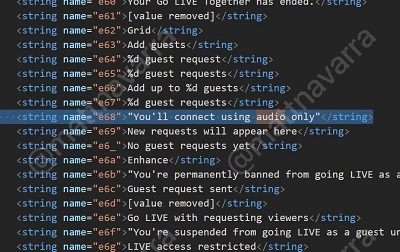 The audio social boom has died down since then, but there are indications that it remains popular, with Clubhouse downloads rebounding in the last two months. Maybe, TikTok could also glean user benefits from audio-only streams. And even if the popularity of the medium has lessened somewhat, there could still be value in TikTok providing more options for creators, which could help to increase user engagement.

None of these features are in live testing as yet. We’ve asked TikTok for more info on these tests, and we’ll update this post if/when we hear back, but right now, they appear to be only in the early experimental phase, with the base code being the first indicator of each in the app.

Maybe they make it, maybe they don’t, but it’s interesting to see where TikTok’s looking to develop, and the tools that it’s currently working on as an indicator of where it sees potential moving forward.

UPDATE: TikTok has provided the following statement on these new tests:

"We're always thinking about new ways to bring value to our community and enrich the TikTok experience. Currently, we're experimenting with ways to give creators tools to express themselves on TikTok."