Twitter’s looking to improve the relevance and timeliness of its notifications, while also potentially reducing the impacts of Apple’s ATT update, with the acquisition of Dublin-based app enhancement platform OpenBack, which will provide Twitter with more capacity to customize and personalize its app notifications for every user. 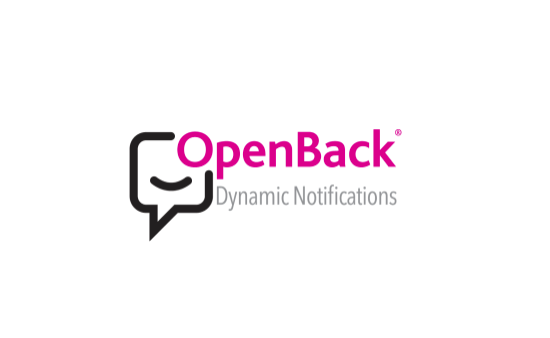 OpenBack’s system utilizes a range of on-device signals and machine learning processes to determine the best time to deliver push notifications to each user.

“OpenBack uses real-time personalization of content without complex backend systems and data synchronizations, meaning you can use any data in your app to segment and personalize messages for each user, on the fly, in real-time, for greater click-through rates.”

That’s important, because it essentially lessens the reliance on iOS and Android systems to deliver notifications, which could reduce the impacts of Apple’s privacy-preserving ATT update.

As per Twitter’s most recent performance update, the platform hasn’t been impacted by Apple’s ATT change as much as other apps, but even so, it’s still working to reduce any impacts where it can. And while switching to an on-device notification process won’t stop people from disconnecting Twitter from data tracking when prompted, it will enable Twitter to better customize its notifications, even if it is shut off, while it’s also another element that Twitter can note in its ATT alerts to users.

As explained by Jay Sullivan, the Head of Consumer Product at Twitter:

“The best push notifications bring people to the conversations they care about on Twitter. But irrelevant notifications are a distraction. With millions of people visiting Twitter via notifications every day, we want them to be timely, relevant and engaging.”

Discovery remains a key bugbear for Twitter, with the platform working for years to improve the discovery process for new users, while new features like Spaces still suffer from exposure challenges.

If Twitter can highlight the best tweet content, at just the right time, and get more people engaged in real-time discussion in the app, that could be a big step in boosting usage, and users, and making Twitter a more essential utility.

OpenBack’s team will be joining Twitter, and will get to work on updating the app’s notification systems.

Expect to see changes in your tweet alerts soon.