Twitter Launches New Study of Key Cultural Shifts, Based on Billions of Tweets

With around 500 million total tweets being shared on the platform every day, Twitter sits on a trove of data insights, a mass of conversations and exchanges which have the power to indicate key shifts, including stock market movements, flood damage patterns, even earthquake predictions, all via 280-character missives.

It can be easy to overlook such as you're watching the Twitter trends list catch onto less significant conversations within the app, but with so much tweet activity, Twitter can indeed highlight critical shifts, and often ahead of time, keeping you on top of critical happenings within your industry, or the world in general.

But you do have to know what to look for within your tweet searches.

Underlining this, Twitter has this week published a new study of billions of tweets from the last three and a half years, in order to identify key cultural trends and happenings, as signaled via tweets.

"Using machine learning to remove commonplace topics and fads, we’ve uncovered 18 of the fastest-evolving trends, and 6 overarching themes. These reflect fundamental shifts in U.S. culture and provide a window into what’s starting to matter more and more to consumers as we enter a new decade."

The report not only highlights important trends of note, but also further underlines Twitter's potential in this regard - here's a look at some of the key elements within the full Twitter report.

As noted, Twitter's report is separated into six key trends:

Each topic has its own dedicated breakdown and overview, which looks at the overarching topic discussion, and the core elements within each. 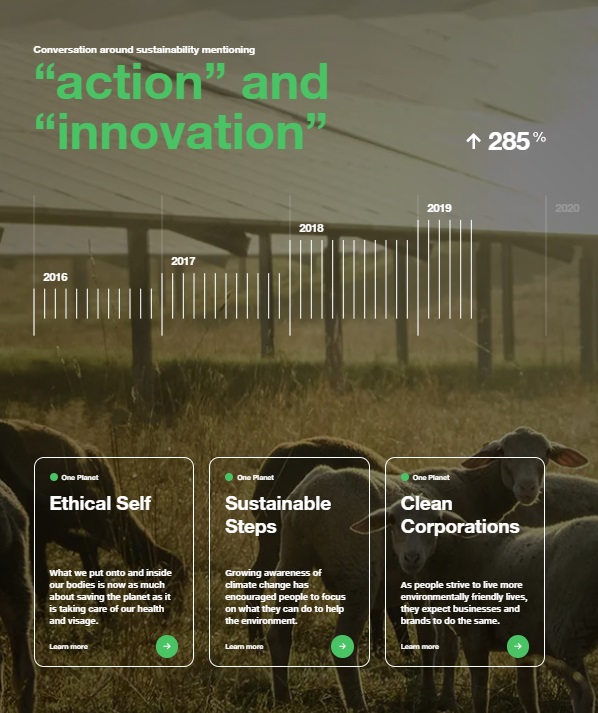 Tap on any of the sub-topics and you get an expanded overview of that specific element, and the conversation trend on the platform. 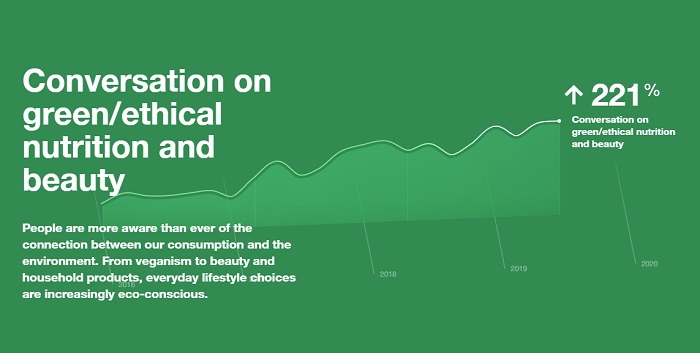 Moving further beyond this, you can also download a 'Trend Pack' for each aspect, which digs deeper into the data and explains how Twitter's analysts came to their conclusions:

"From January 1, 2016 through June 30, 2019, billions of Tweets were analyzed to uncover the most-used hashtags, then mapped to cluster themes of conversation. Through both human coding and machine learning, commonplace topics like politics and sports were removed, and significant growth areas and contextual shifts in conversation identified."

For example, in the 'Data-driven bodies' trend, these were the top hashtags identified: 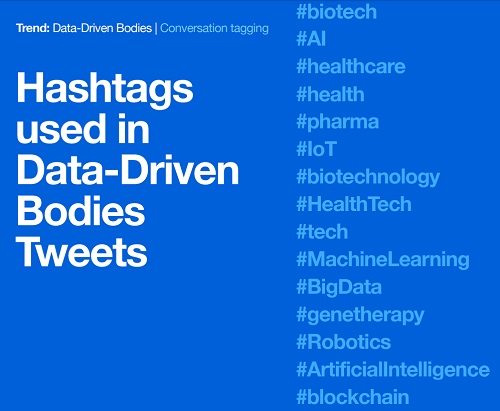 Twitter has essentially narrowed down each trend to its key hashtags, separate from generic ones, then mapped the conversation to uncover the key shifts.

"Having this level of insight into the topics that are of growing importance to consumers is incredibly valuable in the creative development, and even product development, phases of marketing, as well as participating in the conversation with consumers." 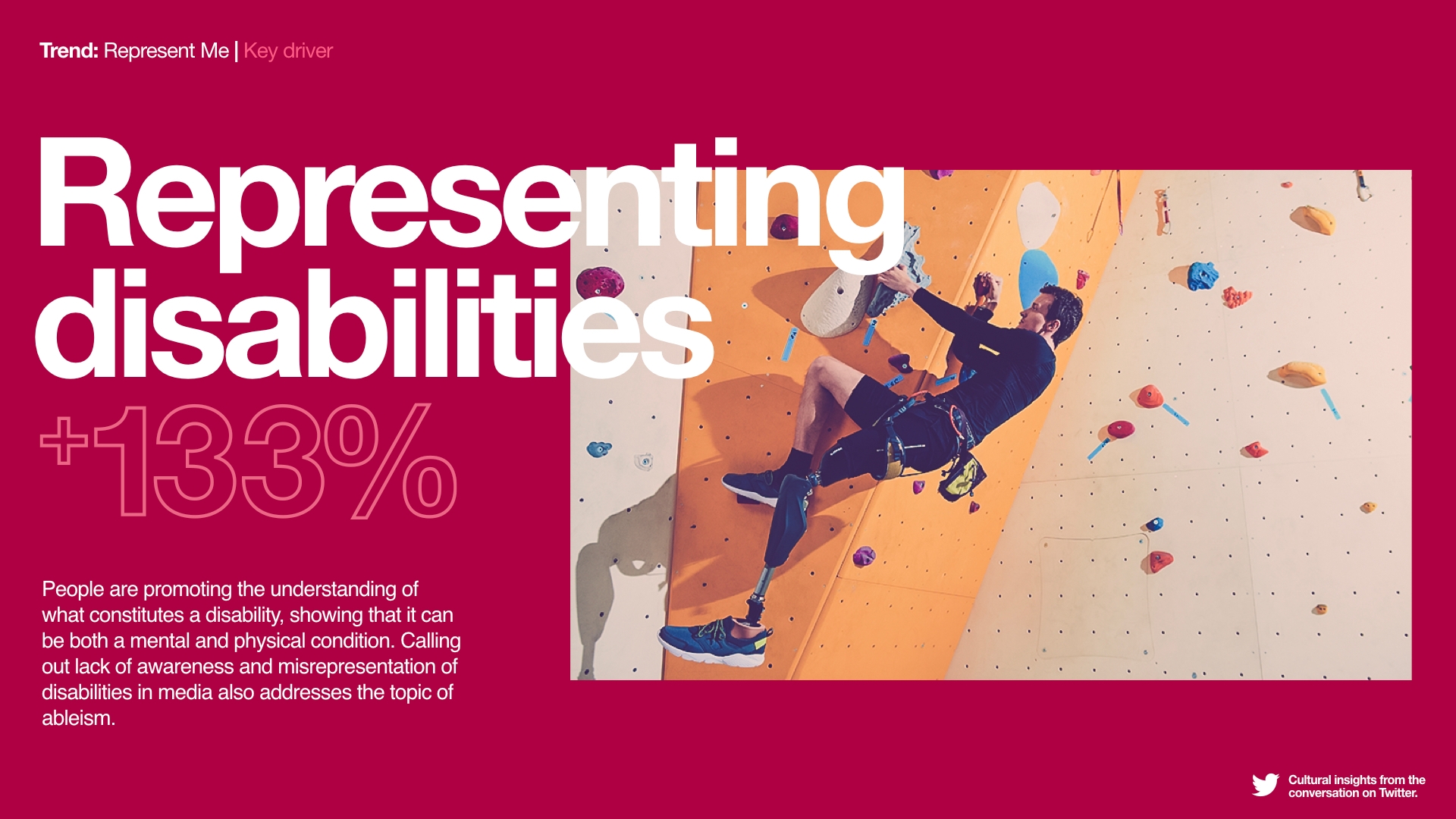 There's definitely some interesting data here - and while the value of each will be relative to your business, it is interesting to note the over-arching shifts identified via tweets, particularly as a means to improve your own Twitter outreach and performance.

But the report also showcases how brands can use Twitter to tap into the same. By examining the specific conversations, hashtags and emojis, you could map any trend over time, and form your own analysis of the key shifts. That would take some effort, of course, but the findings here underline the value of social listening, which you can conduct for yourself through an app like TweetDeck.

Tap into the right hashtags, monitor the shifts over time, and you could keep one step ahead of your competition by tuning into the tweet tide.

But aside from your own efforts, there's some great insights in Twitter's new report.

You can check out the full "Cultural insights from the Conversation on Twitter" report here.