Highlighting an important, yet under-reported issue, Twitter has marked 2018 Suicide Prevention Day (September 10th) with the launch of a special emoji of the international symbol for the event– an orange ribbon. 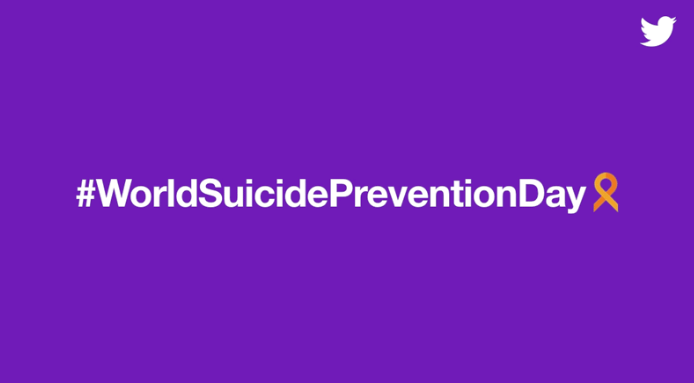 As shown in the image above, the emoji will appear when people Tweet and include the hashtags #WorldSuicidePreventionDay, #SuicidePrevention, #WSPD2018, and #WSPD. The special emoji will be active from the 7th to the 16th of September in fifteen different languages.

In addition to this, Twitter’s also announced the extension of its tools to help connect at risk users with relevant support:

“One of the key ways [we provide support] is via a range of valued partnerships with suicide prevention and counseling services in various countries. This includes our marquee ‘There is Help’ partnerships with the Suicide Prevention Lifeline in the U.S., the Tokyo Suicide Prevention Center in Japan, and Lifeline Korea. Today we are expanding our services to bring relevant resources to additional countries through formalized partnerships in Brazil, Australia, Hong Kong, Spain, Ireland, Germany, and the U.K.”

The new addition will provide more links to relevant services:

“When someone searches for terms associated with suicide or self-harm, the top search result will be a prompt encouraging them to reach out for help. This valuable notification provides the contact details of the partner organization in their country when certain keywords are used.”

Suicide and self-harm are a major issue in modern society, with almost 45,000 Americans lost to suicide every year. In addition to this, for every suicide, there are 25 attempts, and it’s the tenth leading cause of death in the US, underlining the massive scale of the issue.

Given this, and given that various research reports show clear links between social media use and depression and self harm, it’s important for social networks to offer support and assistance however they can.