Back in March, Twitter began testing a new carousel ad format for app install campaigns, which would give advertisers the capacity to add multiple, larger images to their collections.

Now, Twitter is expanding its new carousel format to additional campaign types, and potentially even regular business posts, with H&M USA sharing this tweet, which includes multiple images connected to a common link. 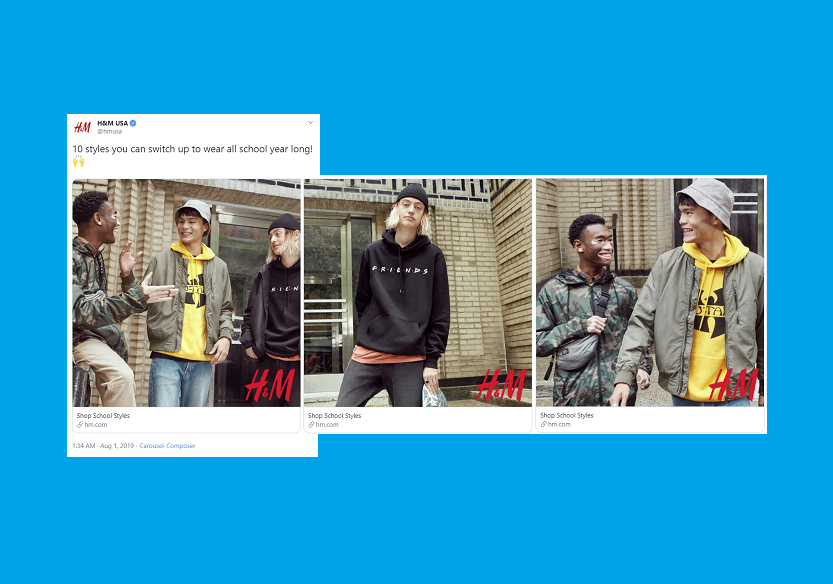 As you can see, the new format (spotted by social media expert Matt Navarra), includes a larger image panel, and a swipeable carousel stream. The post appears to have been created via an app called 'Carousel-Composer', though there's limited information on the tool available.

We asked Twitter, and they confirmed the expanded test to us, saying that:

"We are constantly experimenting with new creative capabilities to deliver the best experience for people on Twitter while delivering value for marketers."

The option looks pretty good too - as you may recall, Twitter first experimented with the carousel format back in 2016, via a multi-tweet option that never really caught on. 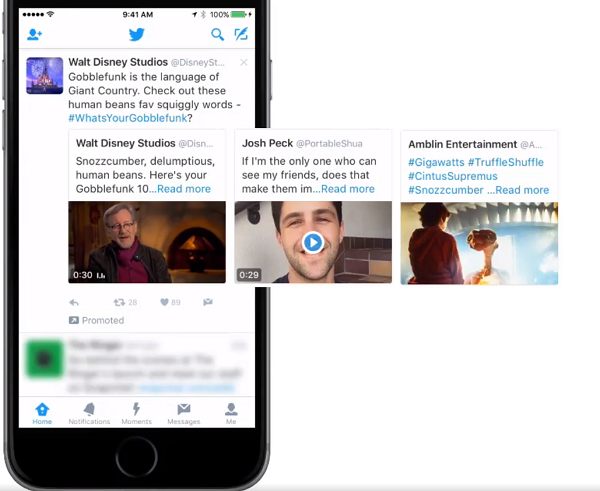 The new layout is more visual focused, and definitely stands out more in the Twitter stream. There's no word, at this stage, on an expanded roll-out, but Twitter will be monitoring the results and assessing the next stages.