While it's not as widely used in western markets, WhatsApp is huge pretty much everywhere else. Now up to 1.5 billion users, the Facebook-owned messaging app is the most widely used messaging platform in the world, beating out Messenger and China's WeChat, and dominating the regional battle, giving Facebook clear leadership in the messaging space. 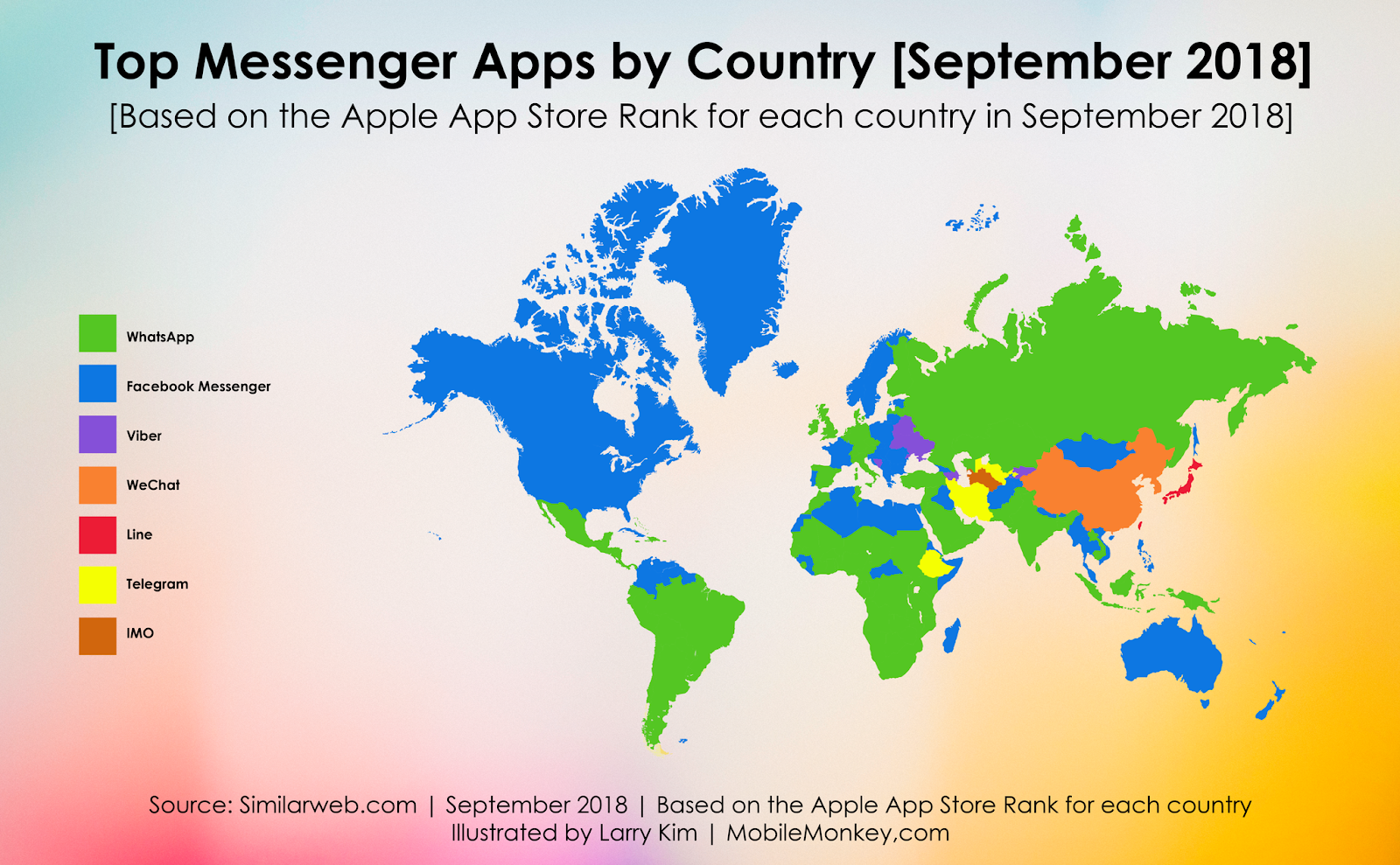 This week, WhatsApp celebrates its tenth year in operation, and while much has changed for the tool, its core functionality remains largely in tact.

WhatsApp was designed to make it easier to connect via message, in a simple, privacy-friendly way. That approach, of course, doesn't necessarily lend itself to advertising and business opportunities, which is where Facebook and WhatsApp founder Jan Koum reportedly could never see eye-to-eye (leading to Koum's exit last year), but Facebook has, thus far, been working to keep the majority of WhatsApp's key functionality in place while branching out into broader business opportunities.

Last January, WhatsApp launched the first iteration of the WhatsApp Business app, which aims to provide business users with tools to better optimize customer interactions within the app, maximizing opportunities.

They've since also started experimenting with the first ad units within the app, including within WhatsApp Status, its own variation of Stories. And while it may seem somewhat intrusive to push ads into more private messaging spaces - something which Facebook's hasn't been able to successfully do with Messenger either - it does make sense that the company would look to generate more revenue from its massive user base. It's just a matter of working out the best way to do it.

And there is clearly opportunity there. While WhatsApp started as a basic, and free, SMS replacement, it's since expanded to cater to a range of different messaging uses. 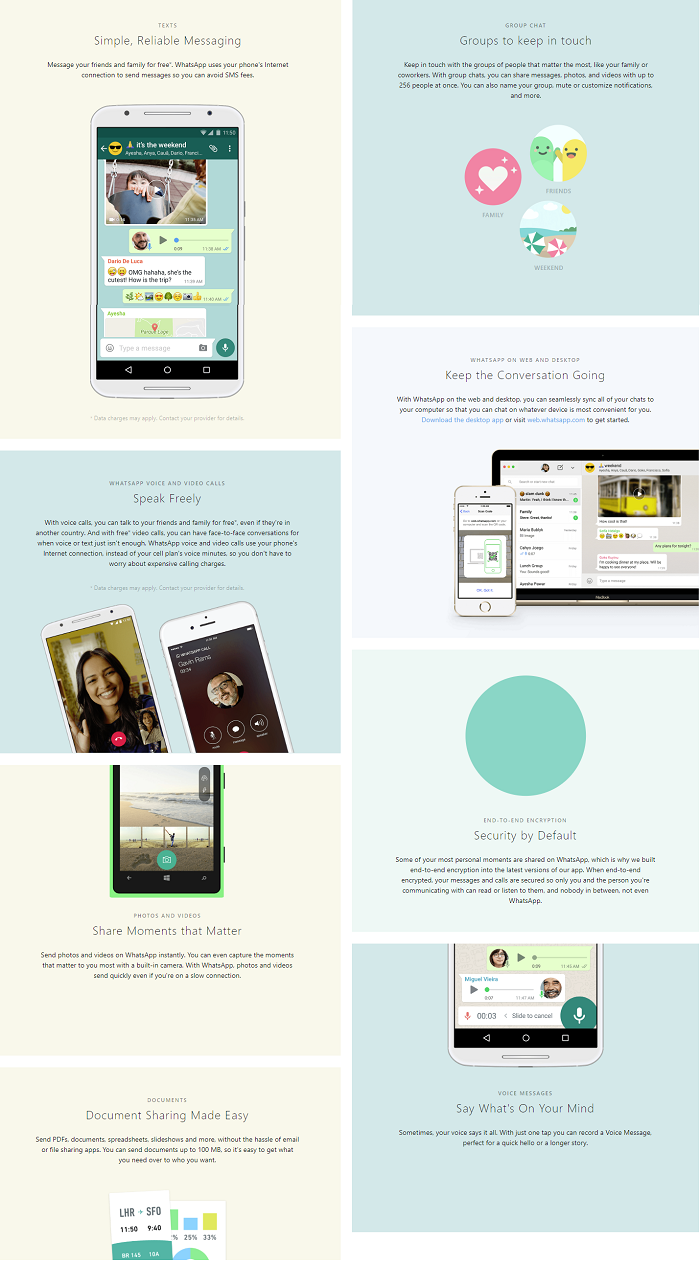 Facebook's purchase of WhatsApp has put it on the crest of the messaging wave, and while it believed it had cracked the code on monetization by replicating the way in which Asian users engage with messaging apps for a wide range of purposes, western markets haven't much warmed to the functionality beyond basic friend-to-friend interaction.

That still could change, there still could be a major shift in how messaging is used, and how it could be used to better connect our on and offline activities, but ongoing privacy concerns and related issues, particularly in Facebook's case, may slow progress on this front. Which then leaves ads as the key monetization option.

Could WhatsApp introduce new ad tools that will make it a more compelling, engaging consideration for more brands?

As WhatsApp notes in its tweet, 'stay tuned for more' on this front.