Given the rising popularity of video content on Twitter (video Tweets on Twitter have increased by over 50% since the beginning of 2016, while Tweets with video generate 9X more engagement than basic text updates), it makes sense for Twitter to put more focus on encouraging video content on their platform. 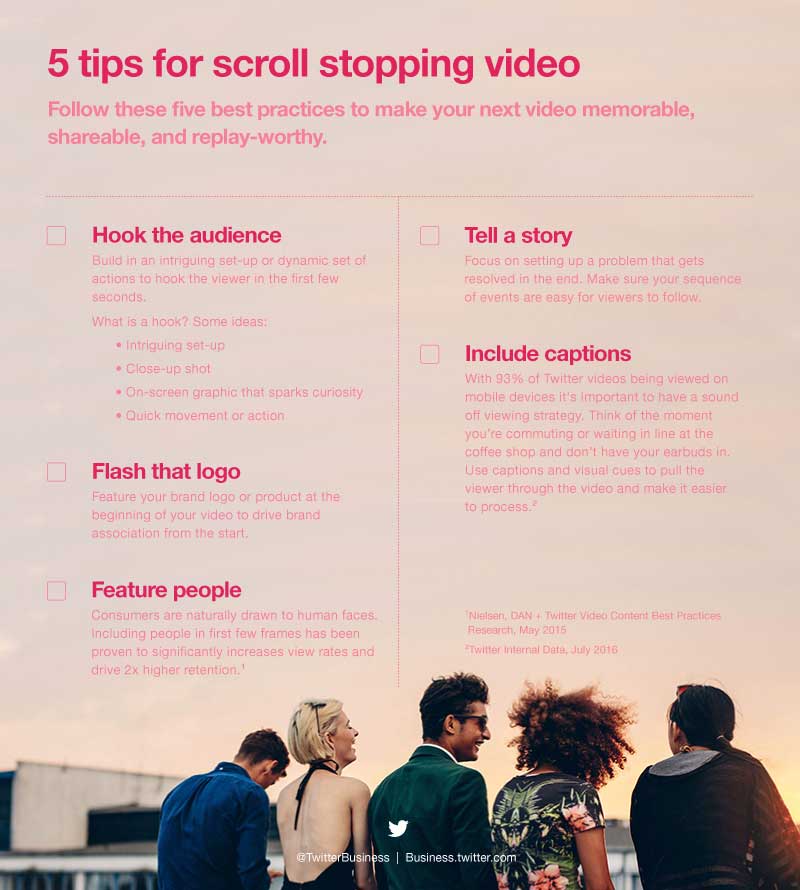 It's a good reference point for social video, which largely extends beyond Twitter, and it includes actionable points, as opposed to vague 'create good content' type prompts.

A summary of the key notes:

Twitter's also included some examples of how brands are using these tips, helping to further underline their practical application - including this one from Glossier.

Definitely, all the data suggests that video is an effective option for Twitter, with some unique elements specific to Twitter's short format that you also need to keep in mind.

This quick listing should get you thinking about how you can use Twitter video in your strategy.