Twitter has announced that CEO Dick Costolo will step down, with co-founder Jack Dorsey to step in as interim CEO from July 1. Costolo, who'd been under increasing pressure after weaker than expected Q1 numbers, will remain on Twitter's Board of Directors.

Our CEO, @dickc, will step down as CEO, and we'll welcome @jack as Interim CEO on July 1 #TWTRannouncement: http://t.co/q8Ygg91jzc

In their official announcement, Twitter noted that they will use a 'Search Committee', which will include co-founder Evan Williams, to conduct a global search for their next CEO.

The move comes at an interesting time for the micro-blog giant. The company has struggled to capitalise on its potential in recent times, with audience growth and revenue both slowing more than anticipated, and while the purchase of apps like Periscope and a new deal with Google look to have the social network well placed to capitalise on future opportunities, many industry experts and investors have expressed their concerns and questioned whether Costolo is the right man to lead them to the next phase. Now we'll find out whether new leadership can change that trajectory. 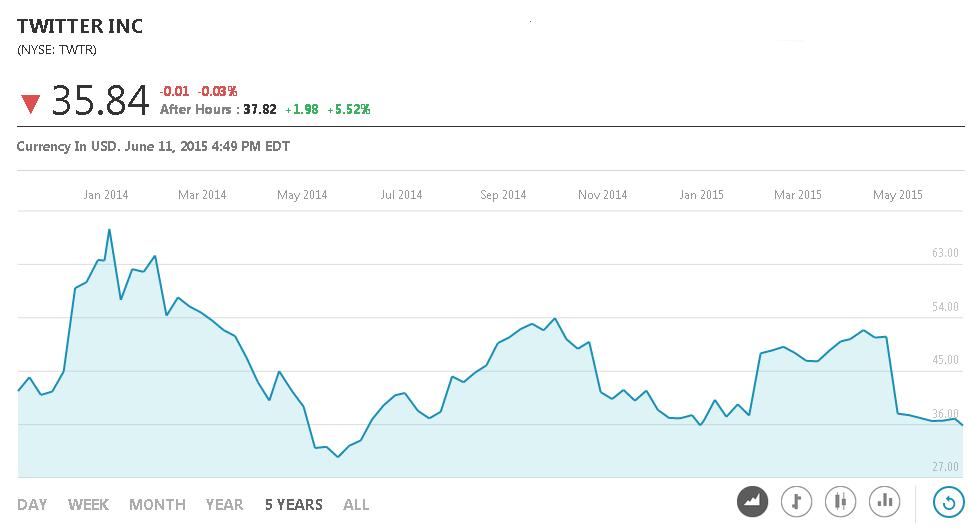 Of most interest, from a user perspective, will be how this announcement will change the Twitter experience. Already we've seen recommendations from billionaire investor Chris Sacca on how to fix Twitter, with a range of ideas based around improving the new user experience and capitalising on Twitter's position as a leader in real-time events. At least some of Sacca's suggestions are likely already under consideration, and it'll be interesting to see how the incoming CEO views such thoughts and whether the idea of Twitter, as we know it, changes. One of Sacca's ideas, in particular, may not go down well with Twitter traditionalists - the suggestion that Twitter needs to move away from its traditional, reverse chronological timeline, as well as the assumptions that:

If Twitter were to take this advice on board, it may move to a system that highlights tweets users are most likely to be interested in, which sounds more akin to a Facebook News Feed-type algorithm, showing you not everything, but what the system deems as most important. This has been the cause of much frustration at Facebook, restricting the reach of posts and picking and choosing who sees what and when - altering the functionality in a similar way on Twitter could have a significant impact on user experience.

And then of course, there's the monetization factor. While Twitter recorded a 74% increase on year-over-year revenue on their most recent report, the final figures still failed to reach their own guidance. One of the bigger recent issues has been the failure of the company's Direct Response ad units - with these particular ad units not performing as well as expected, the company was forced to alter how they charged for them, which subsequently reduced the returns they were able to generate. Twitter has been working to improve the performance of these ads, launching a new guide this week to help advertisers improve overall performance, but really, the struggles of Direct Response ads are indicative of the company's on-going struggles with ad related revenue - and those struggles relate back to slowing user growth. 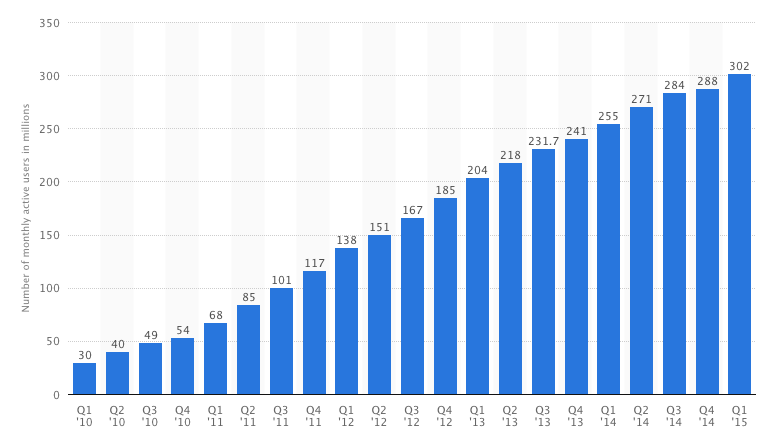 Without user growth, Twitter's potential as an advertising platform diminishes - already Instagram has passed Twitter in total audience, and Snapchat is coming up close behind.

Twitter's recently announced deal with Google, bringing real-time tweets into Google search, is a big one and one which looks set to deliver good returns in future. But it also raised another question - would Google consider buying Twitter? Many investors see this as a good match, and it could be an avenue the company looks at under new leadership. If that were to happen, that would be a significant shift in the tech landscape - the second biggest acquisition in tech history. Buying Twitter would give Google an engaged social network, something they've not been able to build themselves, which would help them fend off growing competition from Facebook, particularly as more people refer to social for search queries.

And Twitter also highlighted its ongoing efforts to evolve, announcing they will remove the 140-character limit on DMs just hours after the news of Costolo's departure. Above all else, it's clear that we're in for some major changes at Twitter HQ, changes that will have a major impact on the wider social landscape moving forward.