Celebrating Pride Month on Social - a Platform by Platform Guide

June is Pride Month, and the major social platforms are all introducing their own tools to help users show their support for the Lesbian, Gay, Bisexual and Transgender communities.

First up on Facebook - The Social Network is adding a new rainbow profile frame for the occasion, along with a new prompt in the News Feed alerting users to the option. 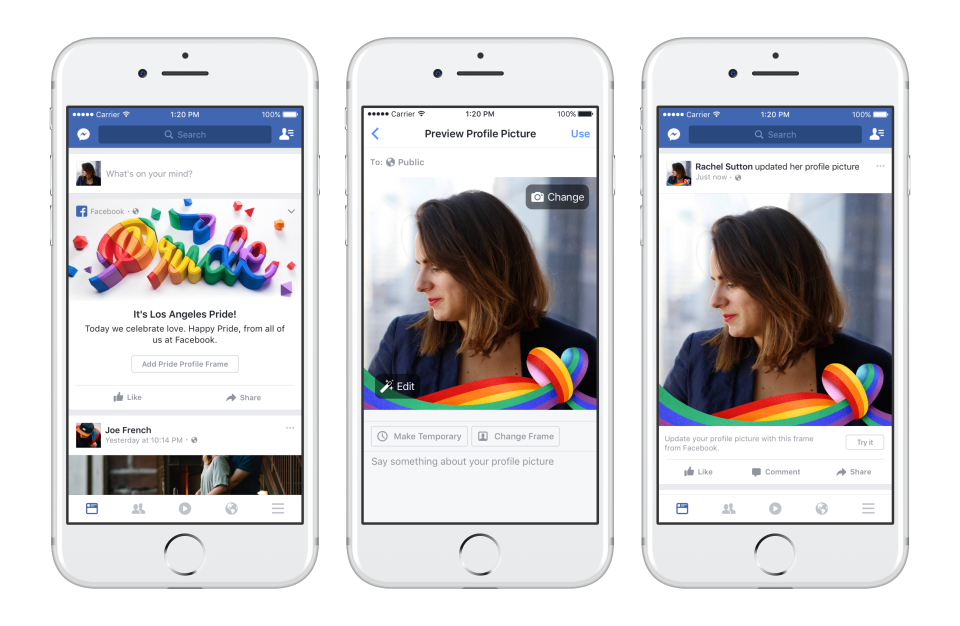 "...you might also see a special animation on top of your News Feed if you happen to react to our message."

Facebook's also adding in a new rainbow Reaction during the month - when used, Facebook says you're expressing 'Pride' at the post.

It's unclear whether the Reaction appears at random or is triggered by the use of certain words in the post (I tried a few variations but couldn't make it appear). Facebook has previously added Reactions for various events, including Mother's Day and Halloween.

Facebook's also adding Pride-themed masks and frames in the Facebook Camera, giving users an additional set of visual enhancements to consider for their pictures. 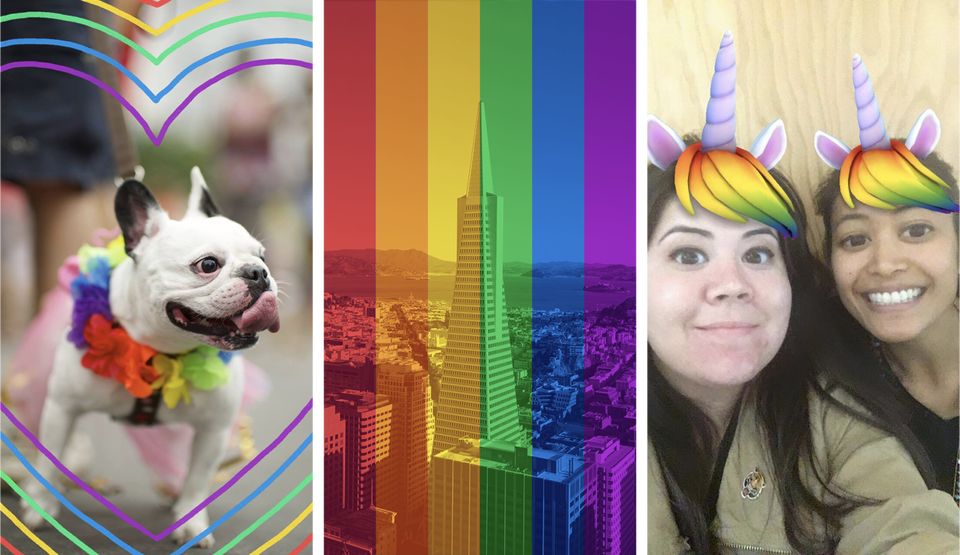 While on Messenger, there's also Pride-themed stickers, frames, and effects in the Messenger Camera. 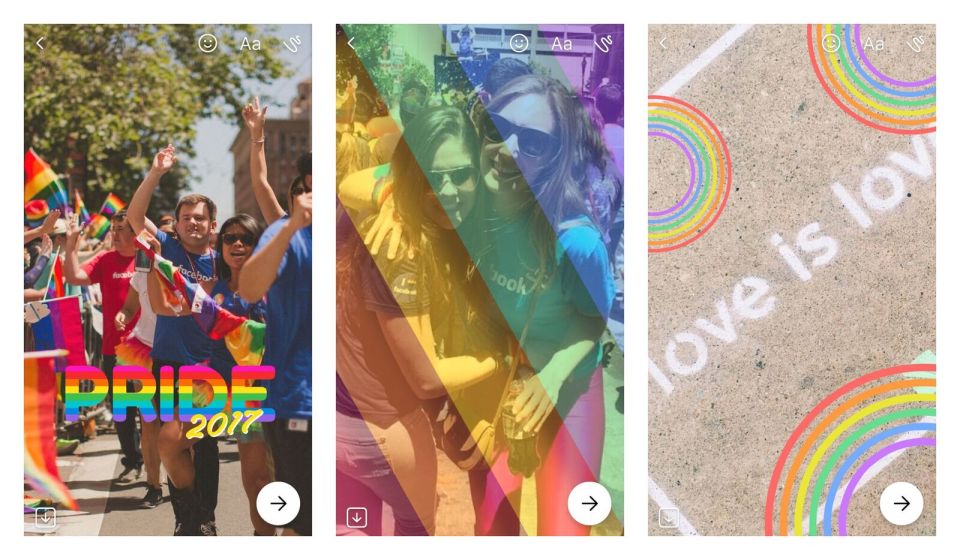 Over on Twitter, as is becoming a regular occurrence with major events, the platform has added in themed hashtag emojis, triggered when you use specific, Pride-related tags. 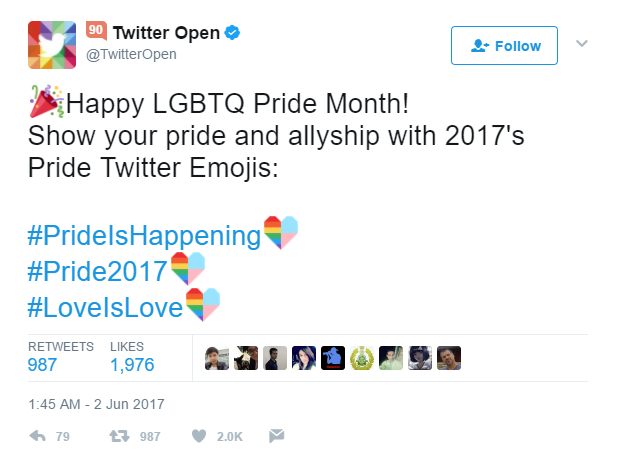 There are also custom Periscope hearts when you broadcast using Pride hashtags within your broadcast title. 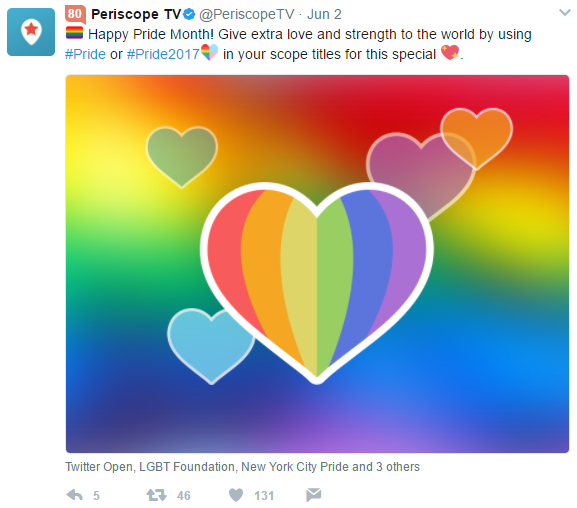 And finally, on Instagram, there's a new set of Pride-themed stickers for Stories, and a rainbow brush for painting over your snaps (see what I did there).

The stickers were all created by LGBTQ artists - when you tap on any sticker in a Story, you'll be able to find out more about the person who created it, as well as see other uses of the same sticker in other people's Stories.

Instagram's also undertaking a real-world initiative which will see them "turn walls in cities around the world into colorful beacons of support", painting prominent, iconic walls with rainbows - starting with the Paul Smith wall in LA.

In honor of Pride month, @instagram painted the famous @paulsmithwall on Melrose Stop by the geotag above and celebrate equality and love #kindcomments

"Murals by artists throughout the Instagram community will also appear in London, Madrid, Nashville and Cleveland. Visit a rainbow wall and take a photo or video in front of the wall to show your support of the LGBTQ community. You can also join the #KindComments movement on Instagram and make someone's day by leaving a supportive comment on their post."

As you can see, there's a range of ways you can get involved and show your pride and support during the month.