Don't Like Twitter's Algorithm-Defined Feed? Here's How You Can Improve It

Hey, have you noticed how your Twitter feed is filling up with a heap of posts from users you don't follow, but which people you do follow have liked or replied to? 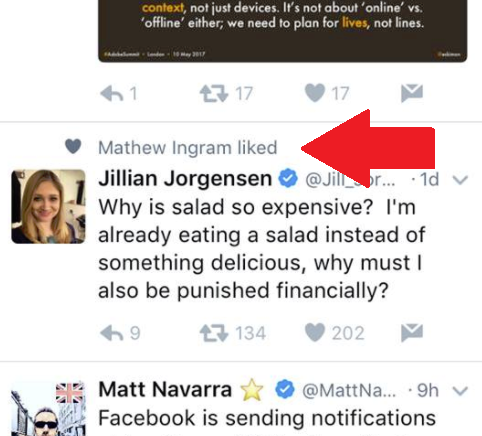 The replies are probably a worse example, as you're often being dropped into direct conversations which don't involve you, but are being conducted between someone you follow and someone else.

This is part of Twitter's algorithm-defined feed, which, according to their numbers, is working to boost on-platform engagement. 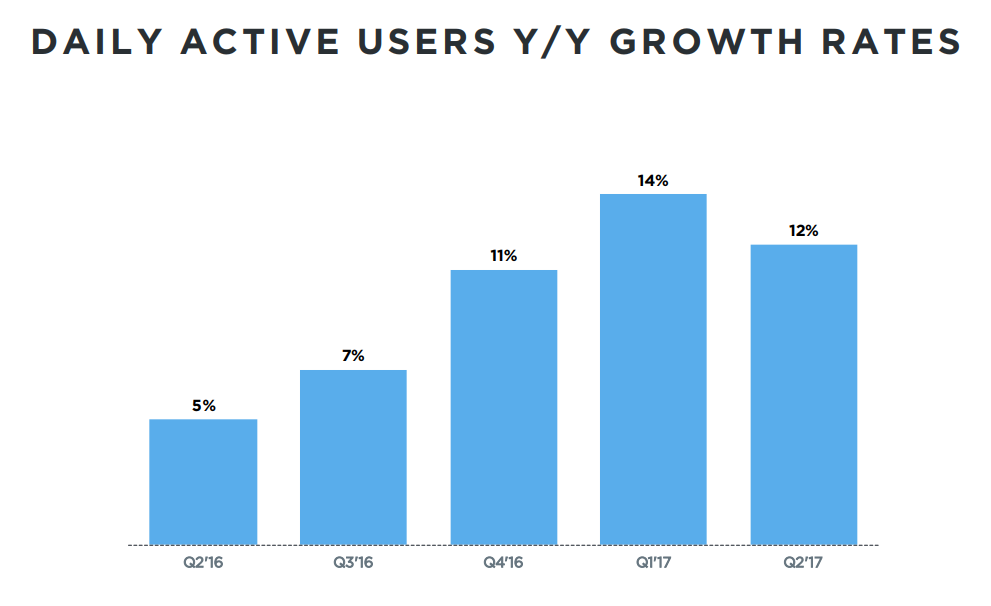 But as they ramp it up, it can get a little overwhelming at times, filling your stream with content and conversations from people you didn't choose to follow.

Wanna' know how to fix it?

Like Facebook's News Feed algorithm, Twitter's algorithm learns from your on-platform behavior, from the tweets you're engaging with, but you can also tell it directly what you do and don't like and help attune it to your interests.

Next time you see one of the offending tweets, click or tap on the drop down menu at the top right, then select 'I don't like this tweet'.

The algorithm will take that into account and show you less of these type of tweets in future. And it actually works.

For me, I was seeing a flood of these types of tweets from people I don't follow. I used the 'I don't like this' option on about ten tweets and I actually found it difficult to find an example in my feed for this post, so it's clear that the algorithm does take this into account. Obviously, the results will vary depending on how active you are and how many people you follow, but if you want to get your feed close to the pre-algorithm state - i.e. only seeing tweets and re-tweets from people you follow - this is how you do it.

Twitter's still working out what suits them best, and how users respond to the algorithm-defined feed, so it's definitely worth taking the time to let them know.

On a related a note, you can also switch your Facebook News Feed to 'Most recent', avoiding the algorithm-curated listing (though you can't permanently keep it that way, you have to switch it every time you log in), and your LinkedIn feed too, if you want. These steps don't necessarily educate the algorithm of your preferences in the same way, but if you'd prefer to see things as they used to be, you can - while there are also similar 'Hide post' options on both of those networks that will educate the algorithm in a similar way. 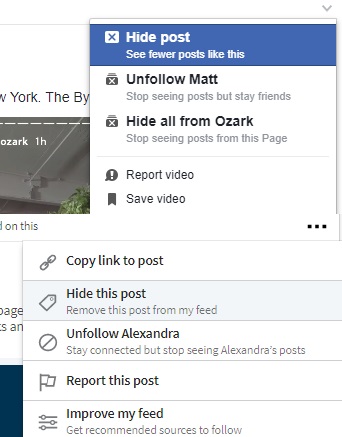 It does take an extra step to provide feedback and better attune the system, but as He-Man says:

Replace 'I' with 'you' and you get the gist. If you want to make your social media experience more personally relevant, it's probably worth educating the algorithms where you can.