Copying Snapchat's Stories template has proved to be a successful move for Facebook, and now they're looking to bring the format to another audience. The Social Network has confirmed that Facebook Stories is coming to desktop, with a new variation of the tool to start appearing in the top right of your Facebook feed.

Yes, that's right - soon, you'll be able to catch up with the latest, daily updates from friends from the comfort of your home PC.

Anecdotally, Facebook Stories seems to have been less successful than Facebook's other Stories options, in Instagram Stories and WhatsApp Status. But Facebook hasn't released any official numbers, and it may be possible that by adding Stories to desktop, they'll be introducing the option to a whole audience of users who are largely unaware of the option.

While it's clear that the majority of Facebook users now access the platform via mobile, millions still log-in via desktop every day. On the surface, Stories may not seem like an ideal fit for the desktop version, but then again, having the ability to catch up on the latest insights into your friends' lives will likely hold some appeal to these users.

It's worth noting also that unlike Instagram Stories, Facebook Stories is currently not available to brand Pages - though that may change soon. Facebook recently told TechCrunch that they have "no specific timing to share" on the rollout of Stories for Pages just yet, which implies that the option is coming, while Facebook also recently added a new setting to Facebook Stories to enable public sharing, which could help give Facebook Stories a boost in engagement. 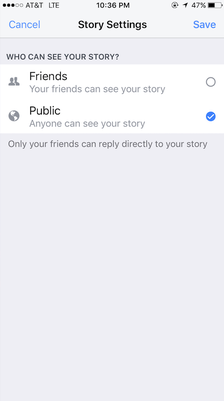 While Facebook Stories doesn't appear to have gained the traction their other Stories options have, Facebook clearly still sees potential in it, and there may well be a lot more opportunity there, especially if Facebook lets Pages start posting publicly, giving them a way to boost reach.

What may be even more interesting could be cross-posting from Instagram to Facebook, enabling people who post an Instagram Story to also share it with their Facebook friends. That would obviously take a bit more technical work to facilitate, but given the amount of people who are looking to maintain connection on both platforms, adding a cross-posting option could prove popular, and could help drive adoption of Stories on both platforms.

It would also be popular with brands - if you're creating Stories content on one platform, why not maximize it across both? There's no suggestion that Facebook's considering this as an option just yet, but certainly, such a tool would put even more pressure on Snapchat. Don't be surprised to see something along these lines soon.

And then, of course, there's Facebook's AR ambitions. Back in April, at their F8 conference, Facebook unveiled their Camera Effects platform, which will enable developers to create their own augmented reality experiences on Facebook, opening up their creative options. 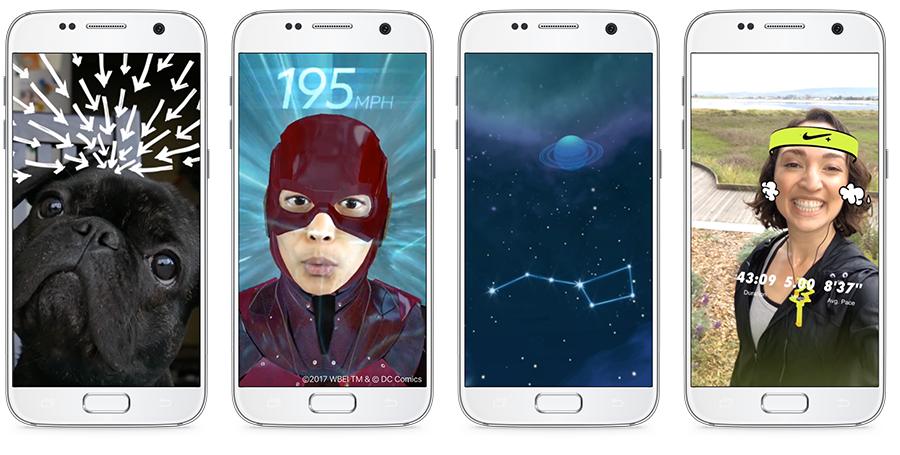 In order to fully capitalize on this, Facebook needs to expose these tools to more users - on one hand, they can do this through the Facebook Camera, but such tools have proven most popular within the Stories format. Thus, raising awareness of Facebook Stories makes sense as part of their broader goals - Facebook Stories may seem to be a bit of a ghost town, an unused option amongst your friends and connections for the moment. But don't count it out just yet. Facebook still has plenty of options to make it more popular.

Given these latest moves, it could become a more significant consideration in the very near future.

Also, worth a note, there is actually a Google Chrome extension which enables you to view Facebook Stories on desktop right now, even if you're not part of Facebook's initial test/roll-out group. You can check it out here.