Over the past few weeks, Facebook's been testing out a few new desktop Page layout options which more closely align with the mobile Page re-design the platform rolled out last September.

And while none of these changes have been confirmed as yet, based on the different versions under consideration, we can see some consistencies and clear areas of focus which will no doubt be coming to your Page some time soon. 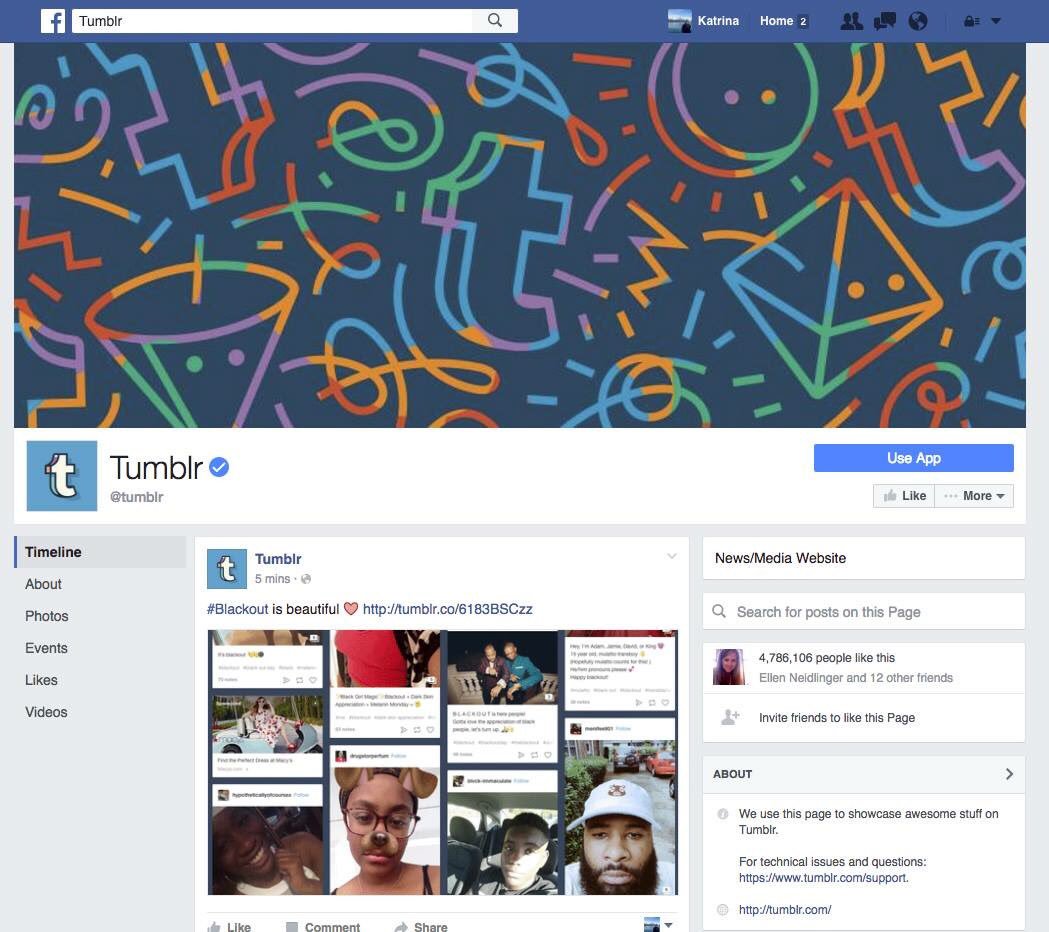 As you can see, this layout separates the cover photo from the profile image, which will help avoid conflicts between the two - like this overlap on U2's Facebook Page. 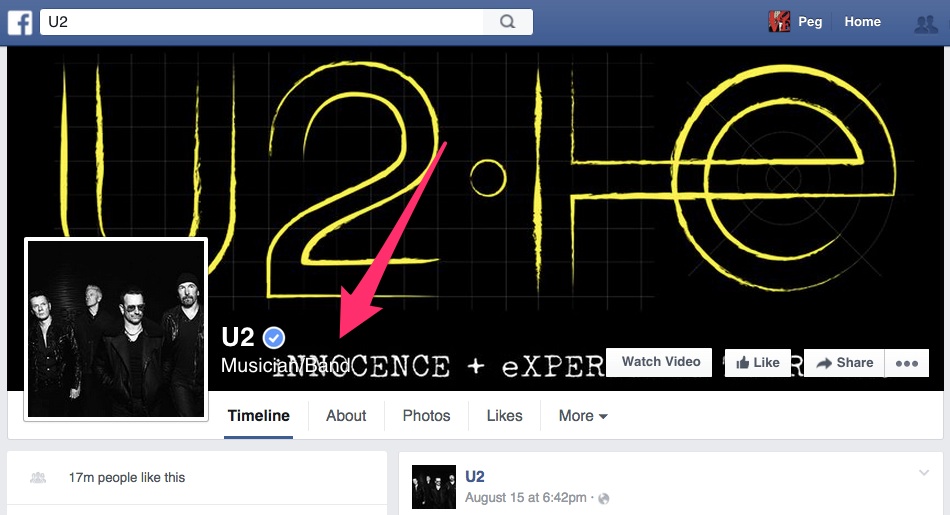 This is also consistent with the mobile layout, clearly defining the two images. The call-to-action button is also more prominent, made blue and larger above the 'Like' and 'More' options, while the Page info has been shifted to the opposite side and the right rail ads have been totally removed.

Here's the current and trial formats side-by-side for comparison.

The new format puts additional focus on the content, which is now front and center, while the left-hand side Page navigation also more closely align with the controls users see in their personal feeds.

This week, we've seen another variation being tested, though it does have a lot of similarities to those initial examples. 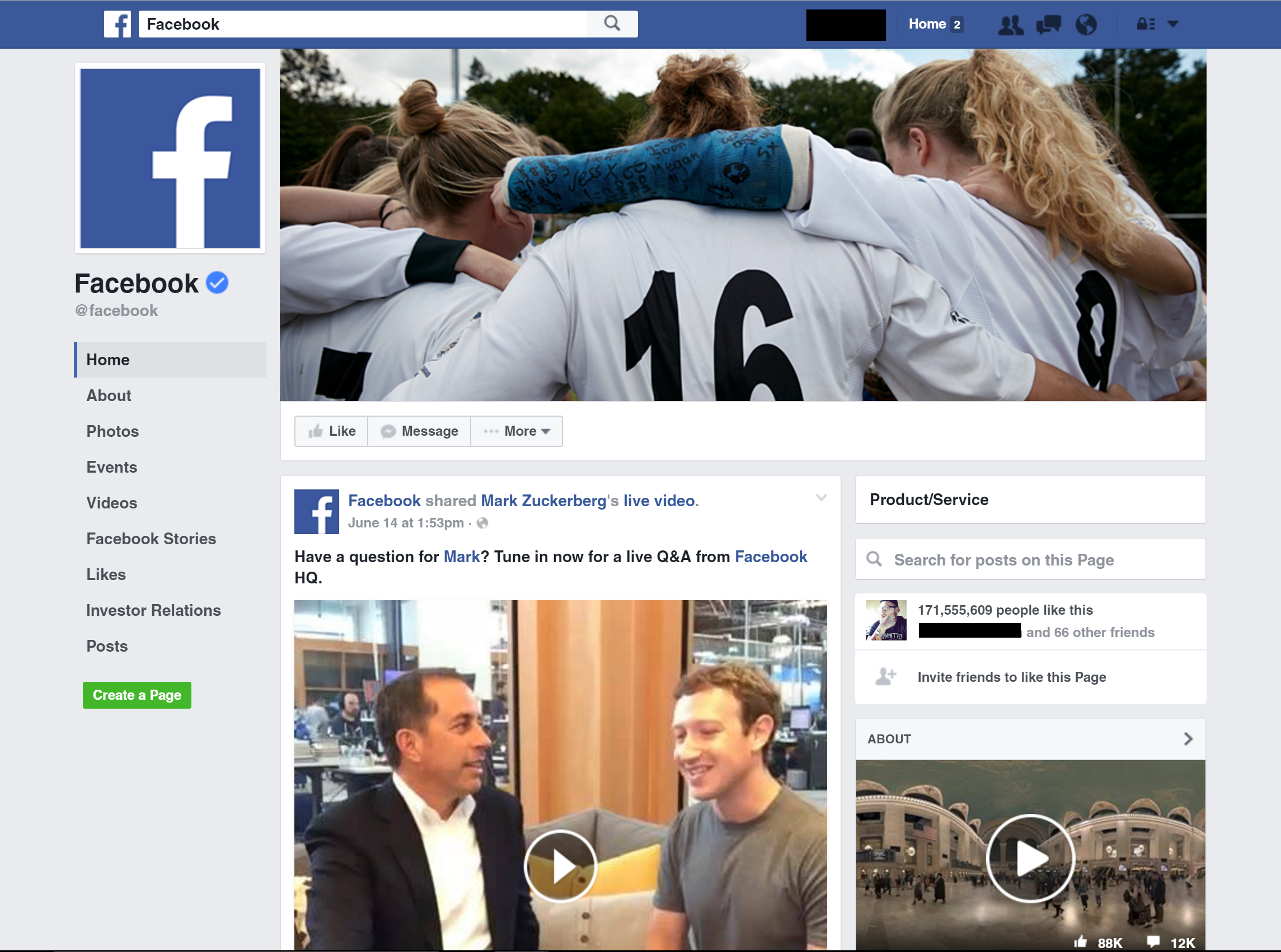 This new format still keeps the profile image and background photo separate, but it puts increased emphasis on that left-hand side bar with the business logo more prominent and the call-to-action button even larger again - here's the two variations side-by-side.

From both, we can see that Facebook's key areas of focus are on separating the profile and cover photo, moving the navigation menu and information boxes and removing the right-side ads. As noted, none of these changes have been finalized as yet, but Facebook will be looking to make an upgrade sometime soon.

The removal of ads may come as a surprise to some, but as noted by Marketing Land, those desktop Page ads are likely not a significant contributor to Facebook's overall ad revenue.

And that's the key detail here -the right side ads on Pages are very minor in comparison to News Feed ads. And maybe, by removing them and making brand Pages more appealing, they'll be able to generate more business activity and engagement, which will then lead to those Pages building more reliance on the platform and purchasing more ads.

Either way, the one thing you can be certain of is that an update is coming, and these tests provide a fair indication as to where the focus will be.

As always in Facebook, change remains constant and adaptation is a must.