Instagram started out as, essentially, a Foursquare knock-off, where users could check-in to different locations and post pictures. In fact, according to Instagram founder Kevin Systrom, the genesis of the platform - which was originally called Burbn - was his ambition to create an app that combined "elements of Foursquare (check-ins) with elements of Mafia Wars". 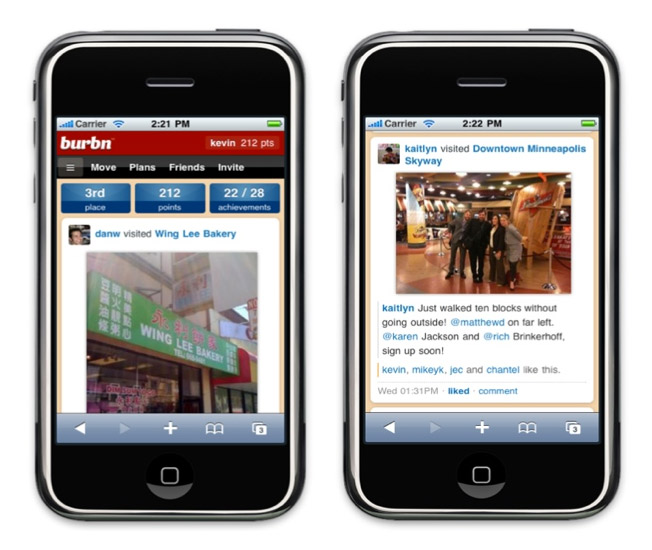 Given this, maps and location services have always played a significant role in the development of Instagram, so it's significant that the company has today confirmed that they're removing the photo maps element from the app.

But then again, according to Instagram, no one really uses the option anyway, so it's just taking up space.

For those unaware, you can (for right now at least) access the photo map feature by pressing the drop pin icon on any users' profile. 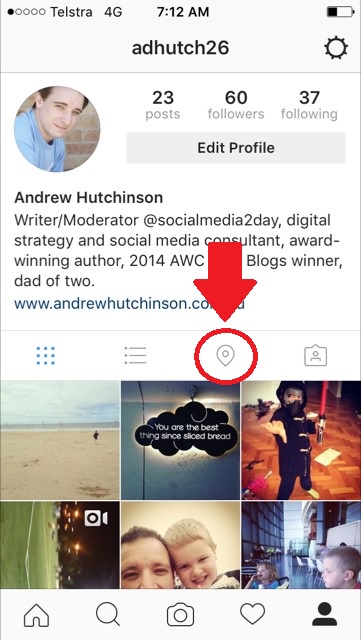 Once tapped, you're taken to a map of all the geotagged locations where that user has taken photos, on which you can zoom in for more specific detail (this one comes via The Verge - my own is far less interesting). 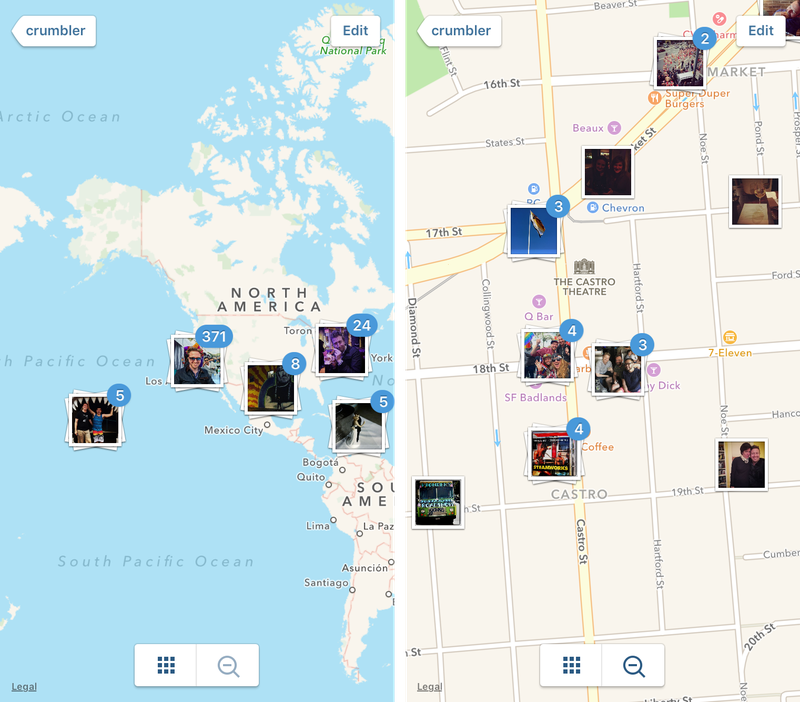 It's a cool feature, though, as noted, Instagram has told Mashable that they're removing the option because people haven't shown much interest.

"Photo Map wasn't widely used, so we've decided to remove the feature and focus on other priorities"

You can, of course, still use geotags for content searches. For any photo with geotagging enabled, you can click through on that location to see more posts from the same area. 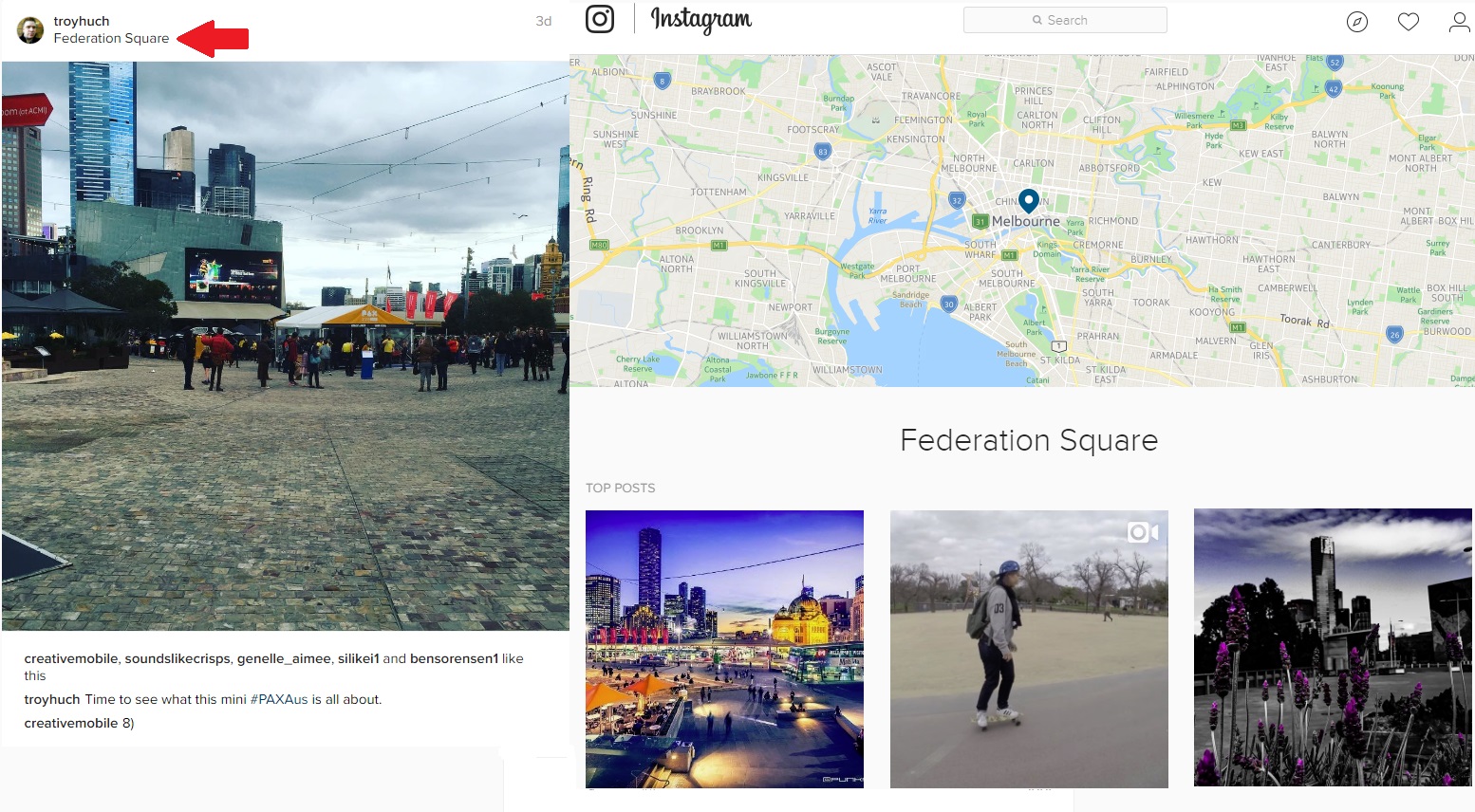 In addition to this, Instagram's also added a new option to optimize your camera settings for variable light levels.

"Upon installing Version 9.2.1 of the app, users will notice a moon-shaped button appearing at the bottom of the screen when the camera detects darkness. Once tapped, the sensor will automatically adjust its exposure to the optimum setting for capturing images and video in low light conditions."

The new function will ensure that your images come out clearer in low light situations - though The Verge also notes that this option will only work on Stories and not standard uploads.

If you're a fan of Photo Maps, best get to screenshotting before it's too late.