Nissan is one of the biggest automotive makers in the world. With more than 160,000 employees and an operating revenue in the vicinity of $4.2 billion, the Japanese multinational is truly a global brand - more than 5.3 million Nissan vehicles were sold in the past year. In line with the brand's popularity, Nissan generates a significant amount of attention and discussion on social networks. I spoke to Scot Cottick, Senior Manager Social Media Marketing, Nissan North America, to discuss how the company approaches social and utilises the medium to best effect. 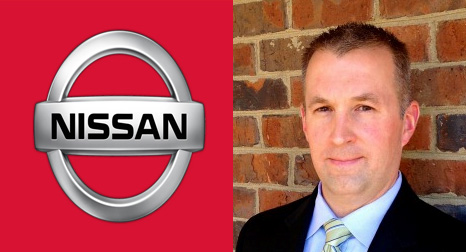 Nissan has a significant presence on several social platforms, with 628k followers on Twitter (1.7 tweets per day), 12.3m Likes on Facebook (5.5 posts per week, 221 likes and 6 comments per post) and 3.9m followers on Google+ (24.5 comments and an amazing 968.7 +1s per post, as well as a pretty cool, animated cover photo on their main profile). Nissan's Instagram presence, in particular, stands out, generating 5,106 likes and 63 comments per post. I started out by asking Cottick about Nissan's basic approach to social media, the core mission the brand seeks to achieve with their social presence.

"We do our best to represent the brand authentically, be part of the conversation, and publish relevant, exciting content that will drive engagement among our fans," Cottick said. "We take a "test and learn" approach to social media, in the sense that we keep trying new ideas and platforms and then leverage our resources behind what resonates most with our fans."

This is a great approach, and one that's good to hear direct from such a major brand - there are no definitive rules on what will and won't work in social, brands need to listen, test and learn with their own audiences to determine what resonates and works best, for them. I also took the opportunity to ask Cottick which platforms Nissan views as its main priorities. "For Nissan North America, our focus is primarily on Facebook, Twitter and Instagram, as they provide the most reach and opportunity for engagement," Cottick said.

Given those large communities and engagement levels, I asked Cottick how big Nissan's social media team is, and also, what analytics and numbers they focus on?

"Internally, at Nissan North America, the social media marketing team consists of three team members and we work in tandem with a separate team dedicated to social media customer service," Cottick told me. "We also have agency support: one team focused on brand initiatives in social media and another focused on model-specific social programming."

And in terms of metrics? "Our primary focus is engagement rate, which we benchmark against competitors." Cottick said.

Nissan's latest campaign is the "Altima Chase", a multimedia campaign that integrates Facebook, Twitter and Instagram in a three-week scavenger hunt, where people will be invited to use clues provides across the various channels to solve a puzzle, with the ultimate prize being a brand new Nissan Altima. The campaign is an extension of their "Ride of Your Life" campaign, which gave random members of the public a chance to take a ride on a race track with a trained driver in an Altima. I asked Cottick about the Altima Chase and how it came about.

"Ride of Your Life is a national advertising campaign which showcases the Nissan Altima's positioning as "the most exciting sedan on the road." was created by Zimmerman Advertising." Cottick said. 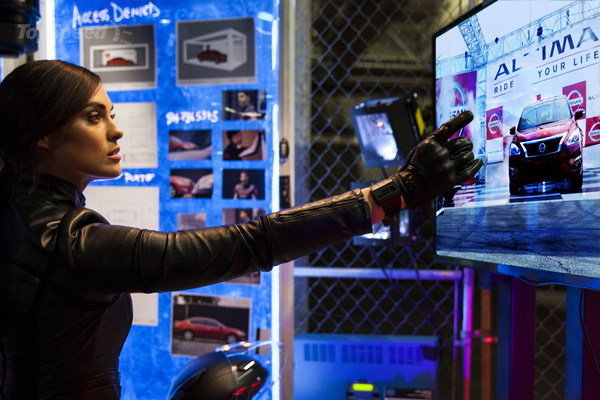 "The Altima Chase is an interactive social media campaign, created by Zócalo Group, that's designed to generate engagement, conversation and awareness for the Altima on social media. It's intended as a social media extension to the broader "Ride of Your Life" campaign."

"The program starts with a video from a mischievous Mastermind who is denied the opportunity to participate in the Ride of Your Life experience. Because of this, she steals the Altima and taunts fans to track it down by solving clues on Nissan's social channels. By taking part in the hunt, fans have a chance to win the ultimate getaway car - a 2015 Nissan Altima - as well as other prizes," Cottick outlined.

"With the campaign launching this past Monday, the response we have seen from social fans has been overwhelmingly positive, with many people accepting the challenge to track down the Altima. There are many clues yet to come that incorporate fun and innovative uses of social media tools."

It's an interesting concept - while the treasure hunt approach has been used before, having it tied in to accompany the main campaign is a nice approach, and the gamification element is likely to increase social sharing and discussion as people try to solve the puzzles and clues across the various networks.

Going back to Nissan's social numbers, their interaction on Google+ and Instagram really stood out, with fans clearly keen to share their passion and interest in Nissan's products. I asked Cottick how Nissan goes about engaging these fans and maximising that community, particularly in regards to how, or if, they utilise user generated content.

"Nissan's fans are very passionate and share amazing content with us," Cottick said. "We've learned a lot from them and we're always encouraging them to share their stories, experiences and photos with us."

"One example of this is with our ongoing content series - #TueZday - where we feature photos from some of our most enthusiastic Nissan Z owners in our social communities.," Cottick said. 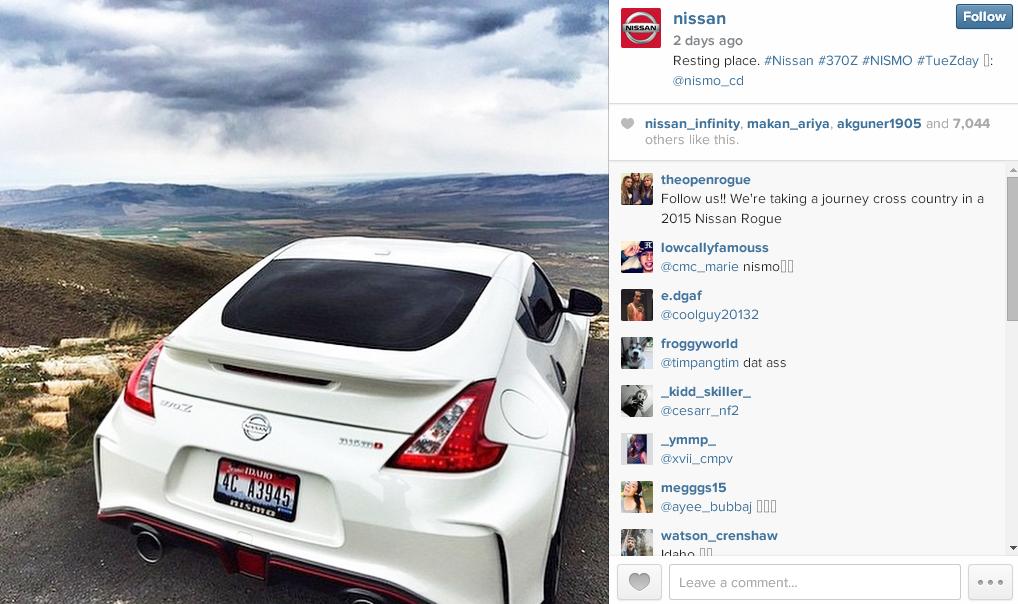 "Customer support is another very important part of engaging with fans and followers for Nissan," Cottick continued. "So much so, that according to Unmetric, Nissan consistently has the fastest response rate and responds to the highest proportion of fan comments compared to our competitors. And with ongoing social listening, we continually look outside our social channels to see what people are saying about the brand overall, helping us to optimize our content and identify unique opportunities to interact with consumers and learn more about what they want to see from us in social."

"The true value of social media is in making a brand authentic," Cottick said. "For Nissan, it's about having real conversations with people and showing our brand's personality." These are two of the most critical and beneficial elements for any branded social media presence - the opportunity to be social, by having real conversations with your fans, and the opportunity to showcase the why behind your brand, as opposed to just the what. Social provides the perfect opportunity on both these fronts, and based on the high levels of interaction Nissan is seeing, it's clearly an effective strategy.

Through listening, responding and sharing, Nissan is winning in social, and as demonstrated by their latest campaign integrations, it's obvious that they're seeing significant benefit in the responses and interactions they're able to facilitate as a result of their efforts. There's some great insights to be taken from Nissan's presence, and it's likely that integrations like The Altima Chase will become increasingly common as brands see the benefits of engaging their fans and involving them, making them part of the conversation, immersing them in branded content. Social provides the opportunity to do just that, to extend the conversation and deepen the relationship.