Are you using social media for your business marketing?

If the answer is 'no,' then you're likely losing money, because you're missing opportunities to engage your target audience.

But if the answer is 'yes,' think about your most successful campaign.

What made that campaign so hot?

Do you even know?

Because the truth is, many brands luck upon a successful campaign, and then they're shocked when they can't duplicate that same success on the next campaign.

Even if it doesn't, chances are that you're always on the lookout for ways to improve your social media marketing (SMM).

So instead of just throwing out facts and stats that are hard to quantify, let's take a look at five social media campaigns that worked well, and analyze why they were so effective.

For many years, the World Wildlife Fund (WWF) has tried to protect the rights of endangered species.

But it's much harder to grab people's attention in a world with so many distractions, so the WWF decided to launch a social media campaign that tapped into one of the more popular social media trends: disappearing content.

The WWF posted powerful images of a gorilla, a tiger and a polar bear on Snapchat, each staring directly into the camera with the hashtag: #LastSelfie. 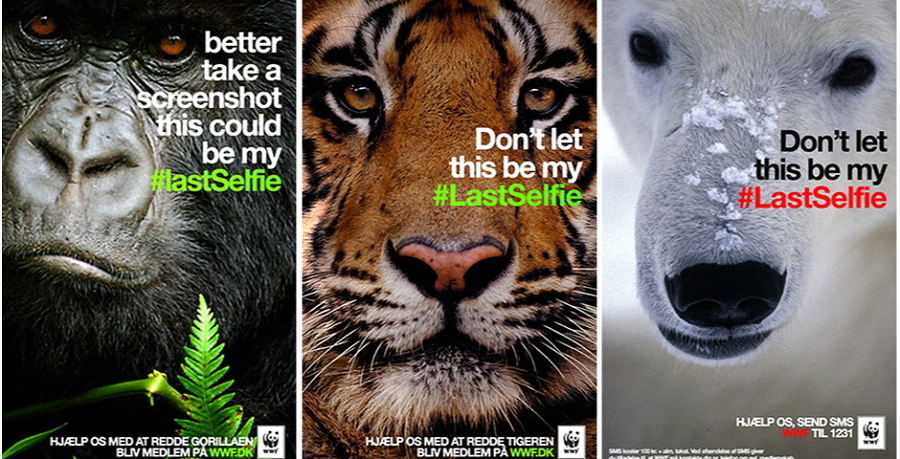 And because the images vanish within 10 seconds, they're even more poignant, because they mirror exactly what's happening to these animals.

Key Takeaway: Social media is all about grabbing attention as quickly and powerfully as possible, and images are the most effective way to do that.

But the WWF also did something smart by creating a memorable hashtag that used a word ('selfie') which has currency on social media platforms. Powerful images plus catchy hashtag equals a strong campaign.

Movies are a product just like any other, and they need to be marketed to a targeted audience. The makers of Anchorman 2: The Legend Continues had the advantage of promoting a sequel, which meant there was prior brand awareness.

But in a saturated movie market, they still had to grab eyeballs, and they implemented a full-front assault on social media channels, using the movie character of Ron Burgundy (Will Ferrell) in hilarious YouTube videos in which he delivered special Christmas and Halloween messages as well as hilarious video chats.

The filmmakers also created several hashtags, including #MakeRushmoreClassy, an attempt to add Ron Burgundy and his action news team to Mount Rushmore. 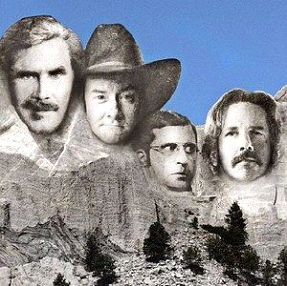 Most effective, however, was an international casting call for people to post audition tapes for fictitious news anchor, meteorologist and sportscaster positions.

Users were invited to post their auditions on YouTube, and needless to say, the crazier the better.

The filmmakers knew that moviegoers loved the Ron Burgundy character, so they focused all their campaigns on showcasing him in all his dumb glory.

The same thing applies to your business. Don't be afraid to showcase your product or service 'star,' because that's what your target audience wants to see. The key is to find ways to market that 'star' on different social media platforms, taking advantage of what each one offers.

Tailoring the content to fit the platform gave Anchorman 2: The Legend Continues high brand awareness, which resulted in an opening weekend gross of $26 million, and a final domestic gross of $127 million.

Clorox's most recent social media campaign is titled 'Clean Matters,' and instead of just promoting the company's ability to get rid of stains, the campaign opts for something more powerful: the idea of renewal and rebirth.

For Clorox, getting clean has a deeper connotation in this campaign, because it's about new beginnings and new possibilities.

In one of the YouTube spots, ordinary people are shown creating messes in different circumstances, then cleaning those messes with Clorox.

After the cleaning, we see aftermath shots, including fresh tablecloths for a family reunion, clean leather car seats for a teenage boy who's driving his date to prom, and clean hands for an OB/GYN who is about to deliver a baby.

In another short YouTube clip, an elderly Navy veteran takes out his crisp, white uniform and dresses in front of a mirror, before giving a salute.

Key Takeaway: Show how your product or service impacts the lives of ordinary people.

In these YouTube spots, we see how the act of cleaning represents something new and wonderful. This creates a personal connection between viewers and the product that's based on emotion.

Find ways to tell the 'story' behind your product or service, and look to explain the 'why' of your business instead of the 'what.'

Marshalls had a problem. The company was doing ok, but it wasn't generating the kind of attention it wanted, because frankly, shopping at one of the company's stores had become a routine experience for their targeted audience: women between the ages of 25 to 54.

So they implemented a 'Pin Pals' social media campaign with Pinterest, with the purpose of making the shopping experience at Marshalls exciting and relevant again.

Partnering with YouTube fashion and beauty influencers, Marshalls targeted the Pinterest pages of their shoppers and created a box of products based on what shoppers had pinned.

The company then sent gave this box of goodies to an influencer, who then personally visited the home of shoppers that had been chosen randomly for the campaign and delivered the gift.

The influencers created videos that showed how they surprised the Pin Pals, capturing their shocked and joyous reactions as they opened their gift boxes. 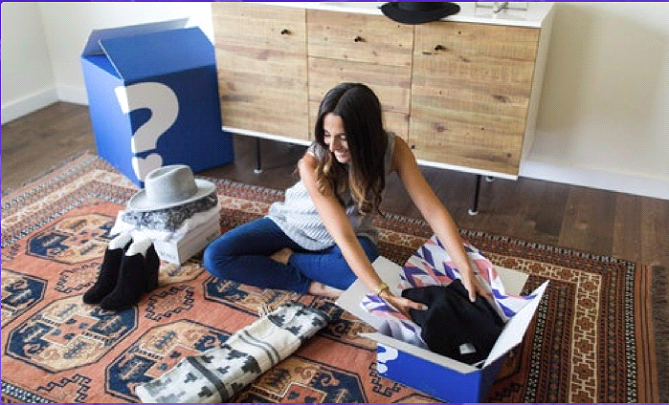 If your marketing has been playing to your audience in a predictable way that doesn't change how they experience your products and services, do something bold and attention-grabbing.

It may mean that you have to give away some products and services, but that could be a small price to pay in exchange for increased engagement and audience excitement.

Mr. Clean wanted to change its image and show the value of a man who was willing to clean around the house.

To build anticipation for its 'Cleaner of Your Dreams' Superbowl commercial, Mr. Clean dropped teaser clips on YouTube, Facebook and Twitter that showed a muscled, sexier version of Mr. Clean who was almost - dare we say - naughty in how he went about cleaning the house in his tight white shirt and tight white pants.

The clips built huge buzz about this new type of Mr. Clean, and generated 11,700 mentions in the 60 seconds after the campaign began.

And after the commercial aired on Superbowl Sunday, the YouTube version was widely watched and has been viewed more than 17 million times.

Key Takeaway: Show your product's value in a real-life setting so your audience sees how it can solve a problem in their life, or fulfill a want or need.

The Mr. Clean campaign worked because the company cleverly repositioned the chore of cleaning as being something that a strong, sexy man could do, which would increase his appeal to his female partner.

The campaign showed that men could clean (solving the problem of a messy house), and fulfilled a desire (women wish men would pitch in to help clean), while also being smart, clever and sexy.

Sell the Experience Not the Product Or Service

What all these social media campaign examples have in common is that they focused on the audience experience more than on the product or service. People were already familiar with the products of these companies, but what changed was how the companies personally engaged with viewers to enhance their experience.

For all its bells and whistles, social media marketing isn't necessarily about proving your product or service is the best, it's about showing people how your products and services will comfort them, make them feel safe, make them feel good, and provide real value in their everyday lives.