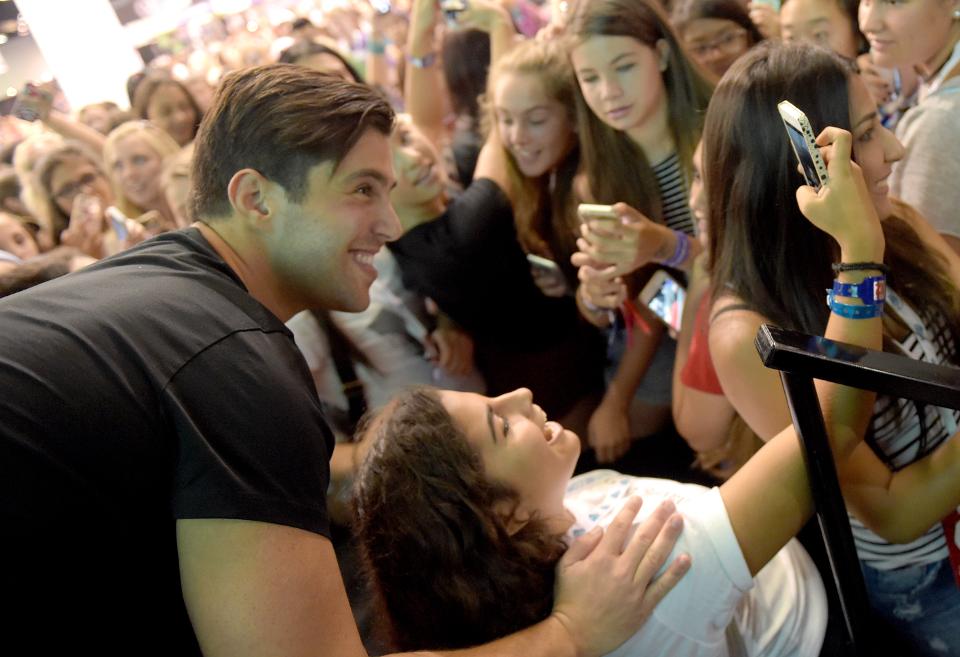 It's a good time to be in the influencer marketing business.

According to TapInfluence, 73% of marketers say that they have an allocated budget for influencer marketing. ION found that 71% of consumers are more likely to make a purchase based on a social media reference. And 70% of teenage YouTube subscribers trust influencer opinions over traditional celebrities.

For those who don't know, influencers are individuals who have a significant impact or influence on a social media platform. Brands partner with these influencers to promote their product or service.

Many say we're in an influencer bubble that's about to explode. I don't think that influencer ad spending will decrease, but I do think there are some changes coming that will change the business for years to come.

When Lebron James was 18, he signed a 7-year/$90 million deal with Nike. Nike followed that up with a lifetime deal in 2015, the first in the history of the company. Why? Because they wanted exclusivity. They didn't want a competitor to steal him away.

Brands have been extremely short sighted when dealing with influencers, and as a result, influencers are perpetual free agents, always looking for a better deal. Selena Gomez is a great example. She represented Luis Vuitton for years and just recently signed with Coach, a distinctly different brand. Probably the best example of this is the "Can you hear me now" guy. Paul Marcarelli was the face of Verizon for a decade but last year he started repping Sprint.

Brands need to choose their influencers wisely and once they are in place they need to think about long-term deals with a non-compete clause.

2. The Rise Of Micro Influencers

The price tags of big influencers are getting crazy because everyone's fighting over the same small pool of talent. No worries, there are plenty of micro influencers who'll be happy to do the job for much less.

According to Gil Eyal, founder of HYPR:

Does Blake Griffin actually drive a Kia? Doubtful. So why do celebrities endorse products that they don't use?

Reality TV stars are the worst at this - since they have a limited shelf life, they frequently take whatever endorsements they are given and it usually comes off poorly.

I hate to put my favorite contestant from The Bachelor on blast, but here's an example from Corinne Olympios.

You guys know working out is one of my favorite things to do! With being so busy, I'm not always on track with what I eat. Although I'm not trying to lose weight, @teamiblends tea helps me see results so much more, even while not eating my best. Use CORN for 15% off your order! #thankyouteami

She doesn't even bother to tag it #ad. Millennials and Generation Z are so savvy that they can sniff out when someone's being phony. Influencers are going to have to be more authentic in the future in order to effectively sell product - they can't all be pay for play deals.

In order to be effective influencers will have to remember what got them to where they are: endorsing a product because they like it, not because they're being compensated.

Right now, they seem to be taken less seriously than traditional entertainers or athletes, but influencers deserve respect.

They're out there every day trying to entertain us - there are no days off. Most don't have a staff, or any help. They've got to be a writer, producer, entertainer, lawyer and agent. And most aren't making much money. Sure the top 1% are making big money, but most are doing it for little to no money or free product.

We thank you influencers for your silly videos, for showing us how to make home repairs, teaching us how to apply makeup and telling us what product to buy. How did we ever live without you?