5 Predictions for Social Media Marketing on Snapchat in 2018

Planning for 2018? Wondering whether you should try out some new platforms - or what each platform might be looking to add into the mix?

This week, ahead of the full predictions season, we're publishing our predictions for what's coming next from all the major social platforms. We've already looked at Facebook and Twitter, and today we have Instagram and, in this post, Snapchat.

Of all of them, Snapchat is probably the hardest to predict, given their innovative capacity, but here are our educated guesses and what we might see coming from the ephemeral content app.

Snap’s first year as a listed company hasn’t exactly gone to plan, with increased pressure being placed on the platform as investor expectation mounts, and competition from Facebook grows.

Still, Snap has continued to prove that it’s a leader in innovation, adding a range of new tools to advance their offering. At the same time, Snap Inc. has shown that it’s willing to take risks where rivals may be less inclined, which will be key in helping the company stay one step ahead.

The biggest shift that I see happening at Snapchat is the development of a new, advanced version of Spectacles. 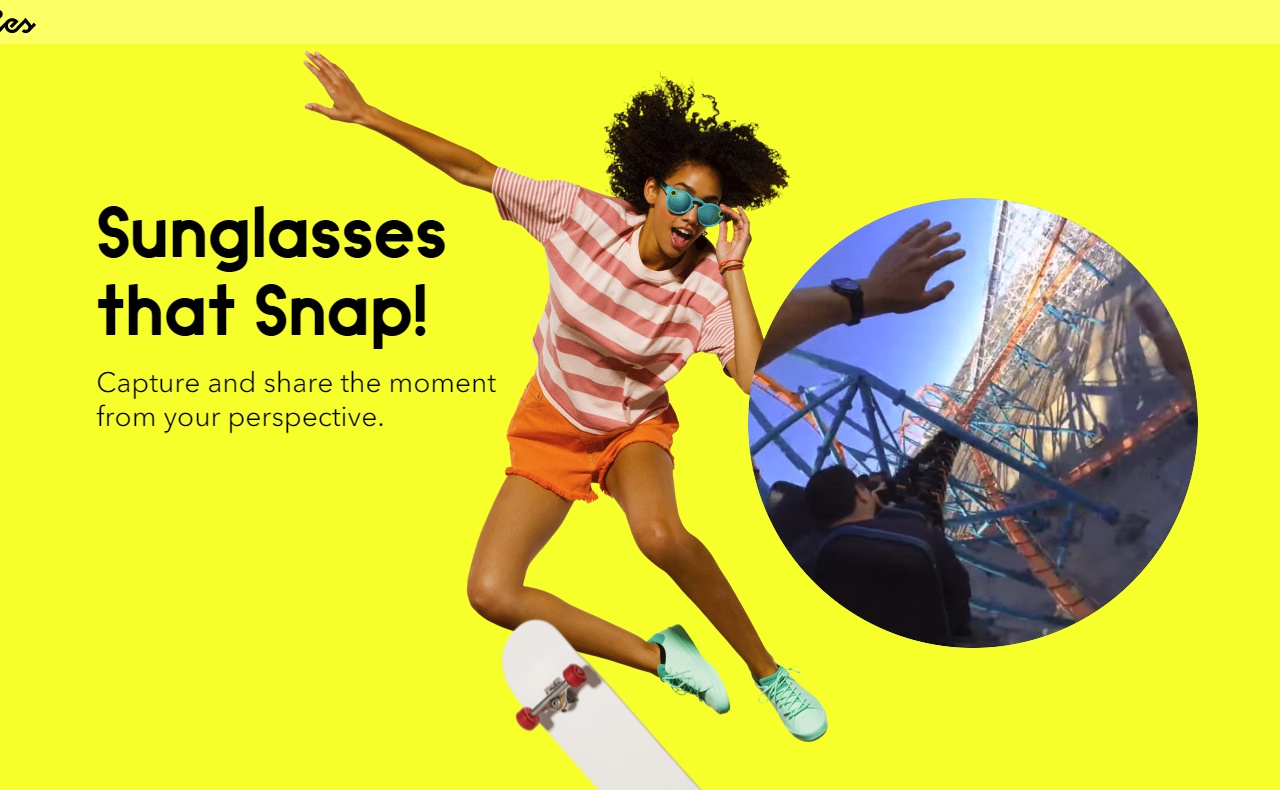 Admittedly, there’s not a lot to go on here, and I predicted last year that an augmented reality-enabled version of Spectacles must be coming (and it hasn’t yet). But it seems like the most obvious route for Snap Inc. to take.

As noted in our Facebook predictions, Zuck and Co. see AR glasses as being some years off, which may give Snap and opportunity to get in faster - particularly given they’ve already released a relatively successful version of tech-enabled glasses, at least from a consumer acceptance standpoint.

That said, reports have suggested that Spectacles have been nowhere near as popular as Snap had anticipated, with many pairs still in warehouses, unsold, while the company has also laid off staff associated with Spectacles, and plans to slow hiring in 2018. In addition to this, reports this week have suggested that people who purchased Spectacles stopped using them after a month - so while they did seem like the tech gadget to have, they may not have been as successful as it appeared.

Still, Snap Inc. has registered plans for an AR-enabled version of Specs, and they have a secretive development lab in China, where they could be working on the next iteration. Given Facebook’s pushing them hard in the social platform space, Spectacles seems to better align with their ‘camera company’ mission - and given they’ve shown their willingness to take risks to get ahead of the pack, I wouldn’t be surprised to see them push forward with a new version of Spectacles in 2018.

Because if not, their alternate prospects look set for a much tougher path to success.

Like Facebook, Snapchat too is looking to advance the applications of augmented reality, and they're working on image-recognition triggered ads and advanced visual communication options.

With their recent virtual art installation project, Snapchat may also have paved the way for a new, advanced ad type, where your Snap camera, used in various locations, would reveal special offers and data cards.

Just as these artworks can be locked to a specific space, and seen by users within the app, so too could these offers, using a Pokemon GO-style discovery mechanism to create a more interactive, immersive brand experience.

The art project seems like a test on this front, and it’s likely we’ll see a range of related ad types coming soon.

While Snapchat has always maintained it’s ‘Snapchat is for friends’ approach, if they want to take the platform to the next level, they’ll likely need to offer more advanced search and discovery options.

(They probably also need to provide improved access to lower spec phones, and in more regions, but that’s another story).

They have added more options on this front, with Snap Map and their updated search tools, but the actual search functionality is still fairly limited. 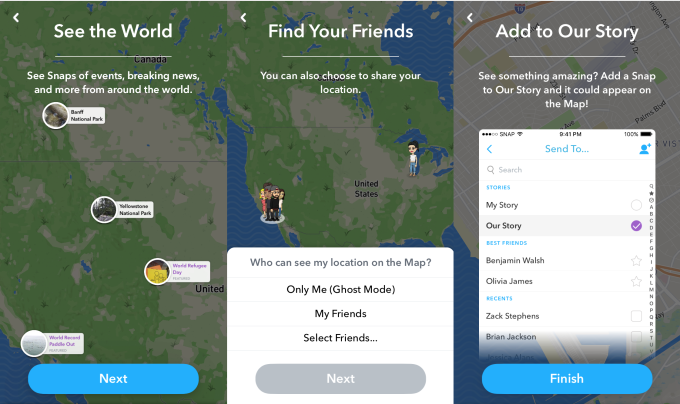 In 2018, expect Snapchat to add in new, advanced search options, similar to those on other platforms, which could reduce the exclusive, community-focused feel of the app, but will help improve content discovery and boost usage.

And along with that, expect more ad options within Snap Map and other search tools, helping brands tap into that increased usage.

At their recent launch event for the iPhone X, Apple showcased their new, interactive ‘Animojis’ which respond to your facial movements – which they developed in collaboration with Snapchat.

Given Snapchat’s development of Bitmoji, which they purchased back in 2016, it seems likely that Snapchat will look to add similar functionality to their new animated Bitmoji characters, making them an even more interactive experience.

Bitmoji have proven popular on Snapchat, with the Bitmoji app itself regularly holding its place in the top 10 iOS App Store charts. The increased capacity to add in even more life-like animations could help make it a more compelling option for Snapchat to build upon.

With Snapchat looking to invest in its own, TV-like exclusive video content, you can also expect Snapchat’s Discover option to become increasingly video-focused.

With its growth prospects narrowing, Snap may indeed be forced to put significantly more emphasis on its video content - but with much larger rivals in the space, it will be challenging for them to succeed.

Snapchat has the focus of younger users, which will definitely work in their favor, but the challenge, even if they do succeed, could some in competing with those larger players on funding - even if they do happen upon a hit show, what's to stop a bigger company buying it out from under them?

The broader emphasis on video is a bit of a no-brainer, of course - everyone's doing it - but it’ll be interesting to see the impact this has on Snapchat as a publisher platform, and whether they can use their video content to drive more ad revenue, providing more options for brands to connect.

Snap Inc. has a way to go to prove itself as a long-term social rival, particularly with Facebook going to every effort to restrict its growth. But Snapchat has been going against the odds since its inception, and the platforms knowledge of their audience, and ability to tap into - and even start - trends, is a key strength that they'll need to tap into as they move forward.

Tune in tomorrow for our predictions on Pinterest and LinkedIn. 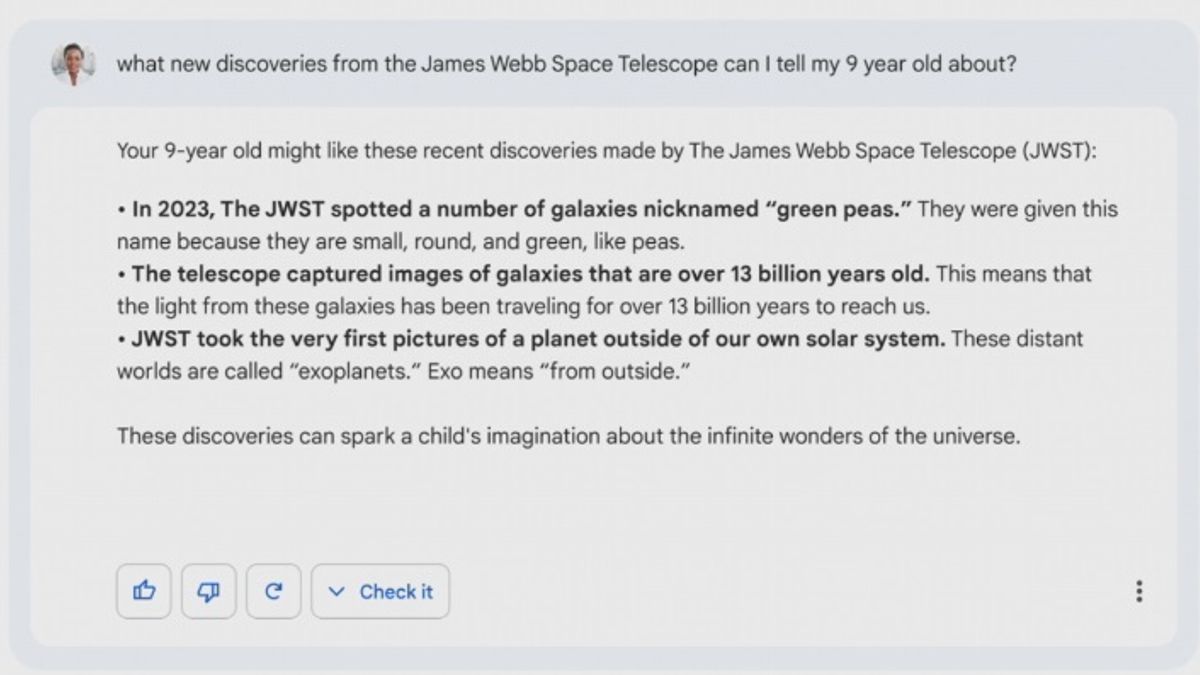 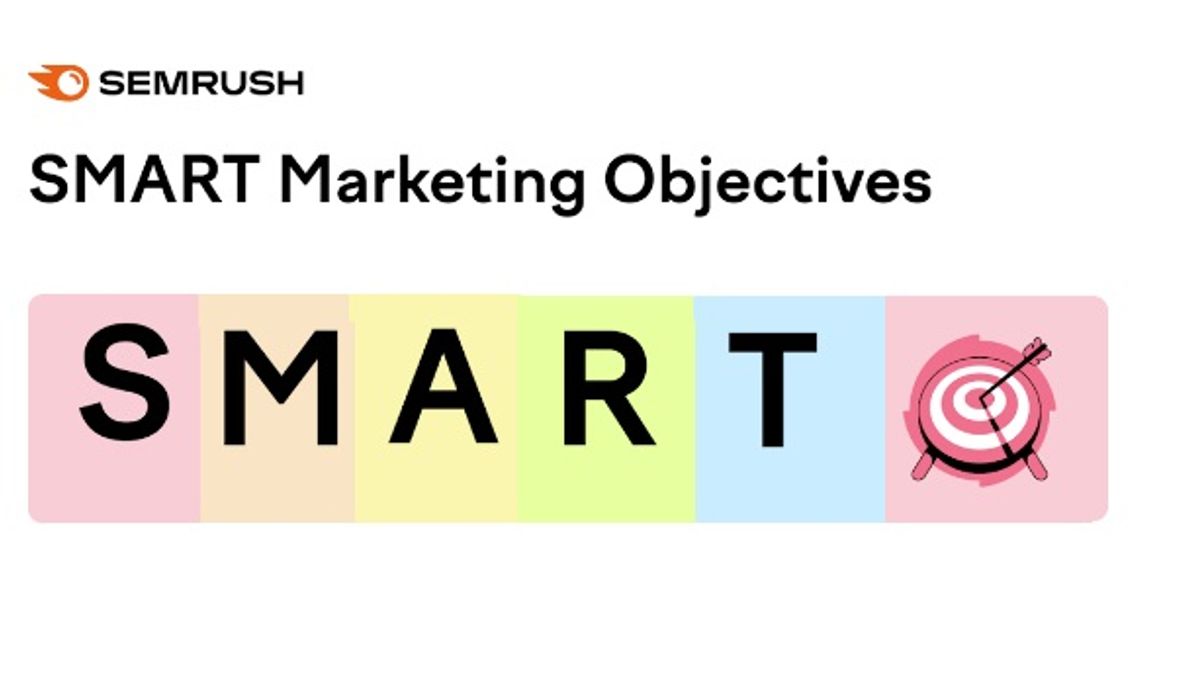 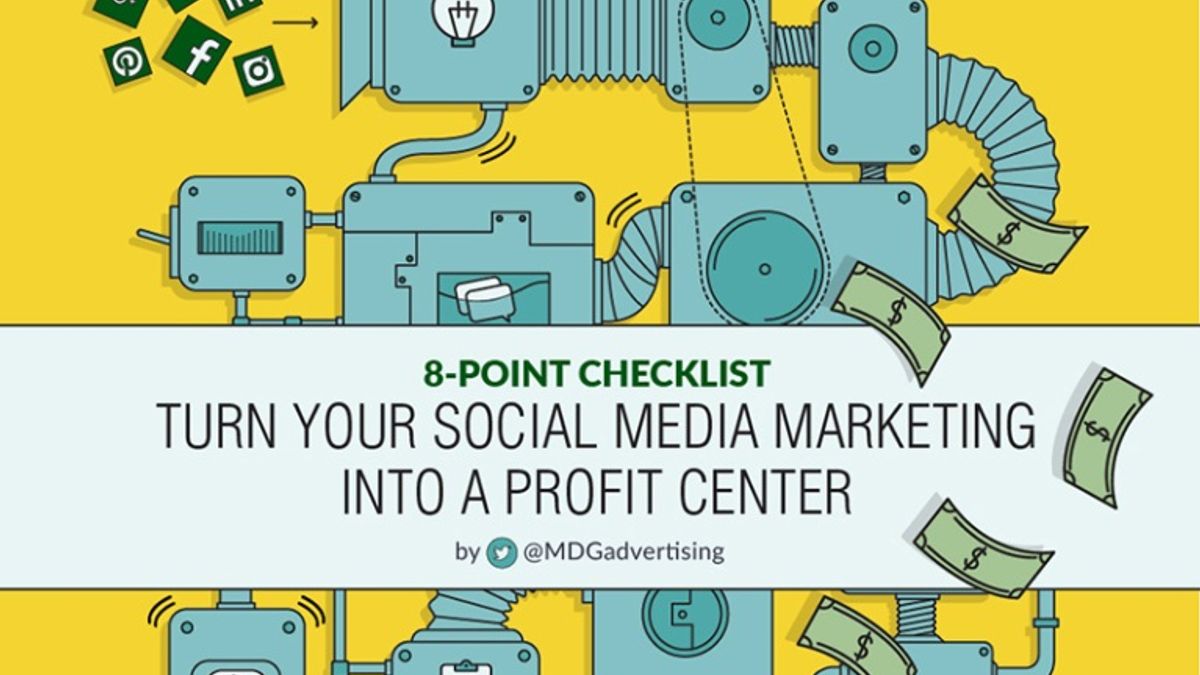