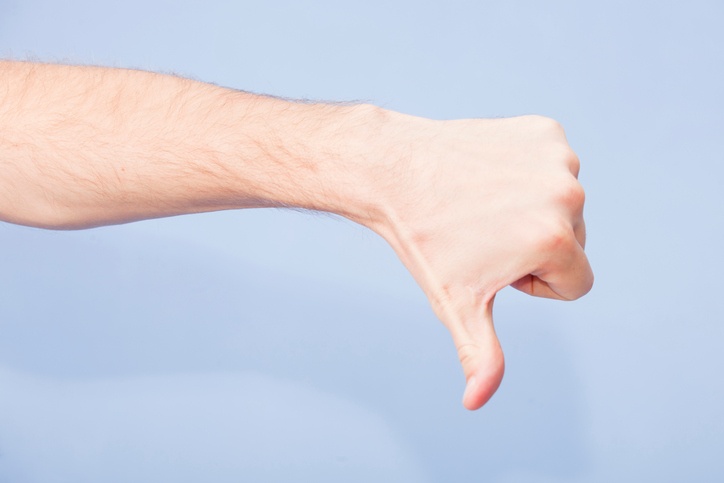 Negative reviews can be extremely tricky, especially during this time of the year.

Yes, it's best practice to respond, but my advice would be to work towards diffusing the situation rather than getting into a he-said-she-said war of words online. Your reputation depends on it.

While it may be tempting to set the record straight, it's seldom ever productive, may be seen as a challenge, and could easily look unprofessional (at best), or even spawn brand new negative reviews on other services.

The first thing you should do is figure out if the reviewer is an actual unhappy client. Complainers, fake reviews and even less ethical competitors are commonplace.

Once you know the person is real, and that the complaint is legitimate, you should contact them to ask how you can make it right. Often, people are just looking to be heard.

To help you understand the customer's perspective, I'll share this...

At dinner one evening, I returned a dry-ish burger at a well known local watering hole. The waitress was so horrified that I might leave a bad review that she offered to not charge me for it.

I wasn't upset. I said to please charge me but could I have a replacement? She brought a new burger. It was worse. As I'd eaten part of both burgers (and the fries) I was full, so just set it aside, enjoying my beer.

Shortly after, the manager appeared, asking me what was wrong with both burgers, and sharing (defending?) that they were known for their amazing burgers. A few minutes later the waitress reappeared, along with a $5 gift card. I told her I didn't want it, that I wasn't looking for a discount. I just wanted her to know the chef was off that night.

I didn't feel like a customer at that point, but rather, a potential bad reviewer. Their attempt to avoid the review actually made me consider leaving one.

At other times, reviewers may simply be looking for some form of gesture of goodwill or compensation. Whatever it is, you'll have to decide what you're willing to do - or not do - to save the relationship.

Remember that if you're able to resolve the situation, it makes perfect sense for you to ask for them to update or revise the review. And in many cases they will.

Learn from the Mistake

If you can't reach them or satisfy them, you can always comment on the review.

Try something along the lines of "I'm sorry we couldn't remedy things. We'll take what we learned from this situation and apply it to future projects. Thank you for taking the time to provide your feedback."

In the rare case that the negative reviewer is in the wrong, it's fake, or someone is just hating on you, you can contact Google support on Twitter @googlemybiz and provide documentation of the facts with a request to have the unfair/fake review removed. Keep in mind, however, that Google may not do anything at all if it's legit - after all, that's why there are reviews in the first place.

This post originally appeared on the KAYAK Online Marketing blog.