As you can see in the above video (via TechCrunch), the tool enables users to draw whatever they like on screen, then have that image appear affixed in place within the virtual environment.

The option is similar to Snapchat’s advanced World Lenses objects, which enable users to virtually place a digital object within the frame.

Snap’s tools are restricted to defined objects, however, whereas Facebook’s new option will enable users to create their own, adding a new creative element, while Facebook’s tools will also be able to detect the shape of real-world platforms and surfaces to create a more realistic impression (you can see this in play in the letterbox example in the above video).

In addition to this, Facebook's also adding Instagram-style Boomerang repeating video to the Facebook Camera. 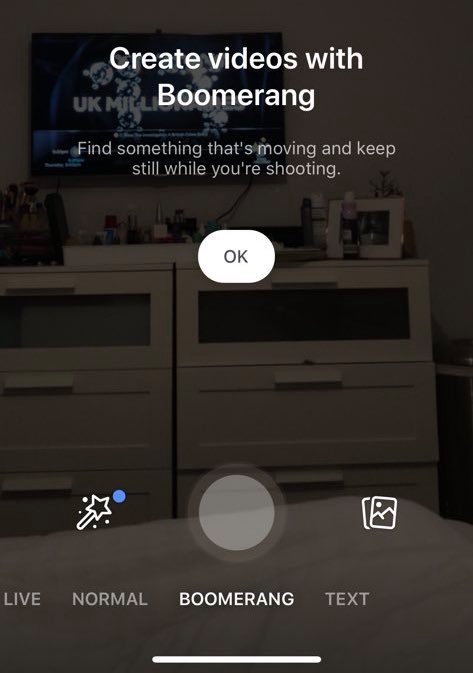 Both features were first spotted by The Next Web’s Matt Navarra, and have since been confirmed by Facebook, coming to all users in the coming weeks.

As we reported recently, Facebook looks set to keep pushing ahead with Facebook Stories, even if, seemingly, no one’s that interested in using the option. New tests have been seen ‘in the wild’, including updated default share options and more prominent Stories preview panels to boost interest. 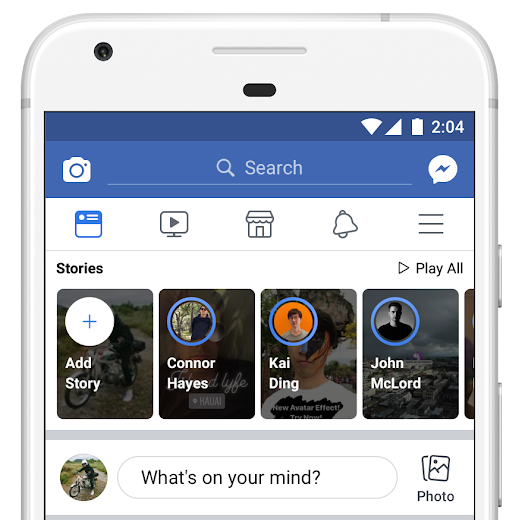 Whether those will get people more excited about Facebook Stories is hard to say – but we clearly know one person who's definitely enthused about the option.

“We expect Stories are on track to overtake posts in Feed as the most common way that people share across all social apps.”

There’s good reason for Zuck to think that - Stories are a key trend among younger users, in particular, and younger groups tend to drive future shifts. Maybe he’s right, maybe, even if we’re not using Stories now, we all will be in a few years time as sharing habits progress, and as people become more wary about putting their thoughts down in text form for fear of is being used against them. Scanning video content, the primary medium in Stories, is a little harder to do, and they disappear after 24 hours.

Maybe, Stories are the future and we just don’t realize it yet.