Given this, it makes sense, then, that Facebook could actually help you find your ideal romantic partner, based on the broadest possible range of personal insights. Right?

We're about to find out if that assumption is correct, with Facebook launching its Facebook Dating tool nationwide in Columbia in the first large-scale test of the platform's long in-development match-up functionality. 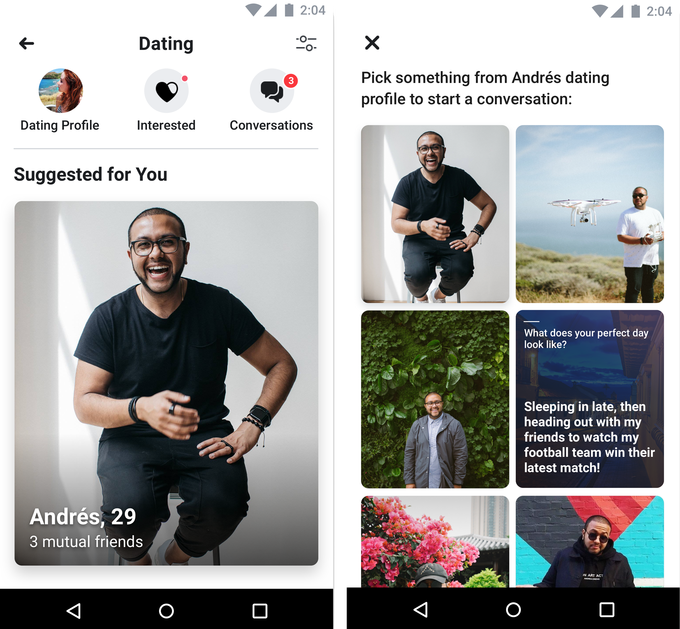 Facebook first announced its dating tool during its F8 Developer Conference back in May - an announcement which sent shares in Match Group (which owns Match.com, Tinder and OKCupid) down Down 20%. And given the aforementioned data insights at Facebook's disposal, that concern makes sense - though Facebook has made it clear up front that the aim of Facebook Dating is to facilitate long-term relationships, not Tinder-style hook-ups.

Along that line, Facebook has also outlined a range of restrictions as part of the Colombia launch, in order to better enable more permanent connection. Those including limiting users to expressing interest in a maximum of 100 people per day, and not allowing photos to be added to Facebook Dating messages.

The set-up for Facebook Dating is fairly straight-forward - the Dating tool will be included within a separate element of Facebook, so your regular connections won't know that you're using the app. That separation is obviously important, and that very fact that Facebook Dating is hosted within Facebook could prove an impediment to growth in this respect. As such, Facebook needs to go to extra effort to ensure that there's clear division between the main app and its dating platform - it remains to be seen whether that division is defined enough in this first iteration of the tool.

When users sign up to Facebook Dating, they fill out a new profile, and they can then choose whether they'd like to add a new profile image or use a photo already uploaded to Facebook or Instagram (either one they've personally uploaded or one they've been tagged in). Users can add up to twelve photos, while they're also asked to answer up to twenty questions to provide more insights into their personality and preferences.

But really, given what Facebook already knows about you, that seems more like a formality, or a tool to make it seem like Facebook doesn't already have everything it needs to know. And again, that's another element Facebook needs to be wary about - while Facebook does have access to all that in-depth data on people's interests, showing too much of it could be a little creepy.

There are numerous examples of this capacity - the most well-cited being the University of Cambridge and Stanford University study into how Facebook insights can reveal your most intimate secrets, released back in 2015 - but even more simplistic experiments, like Facebook's 'Cat People, Dog People' report from 2016 show how, by extensive correlation across its billions of users, Facebook can highlight very relevant, accurate data matches based on likely personality leanings. 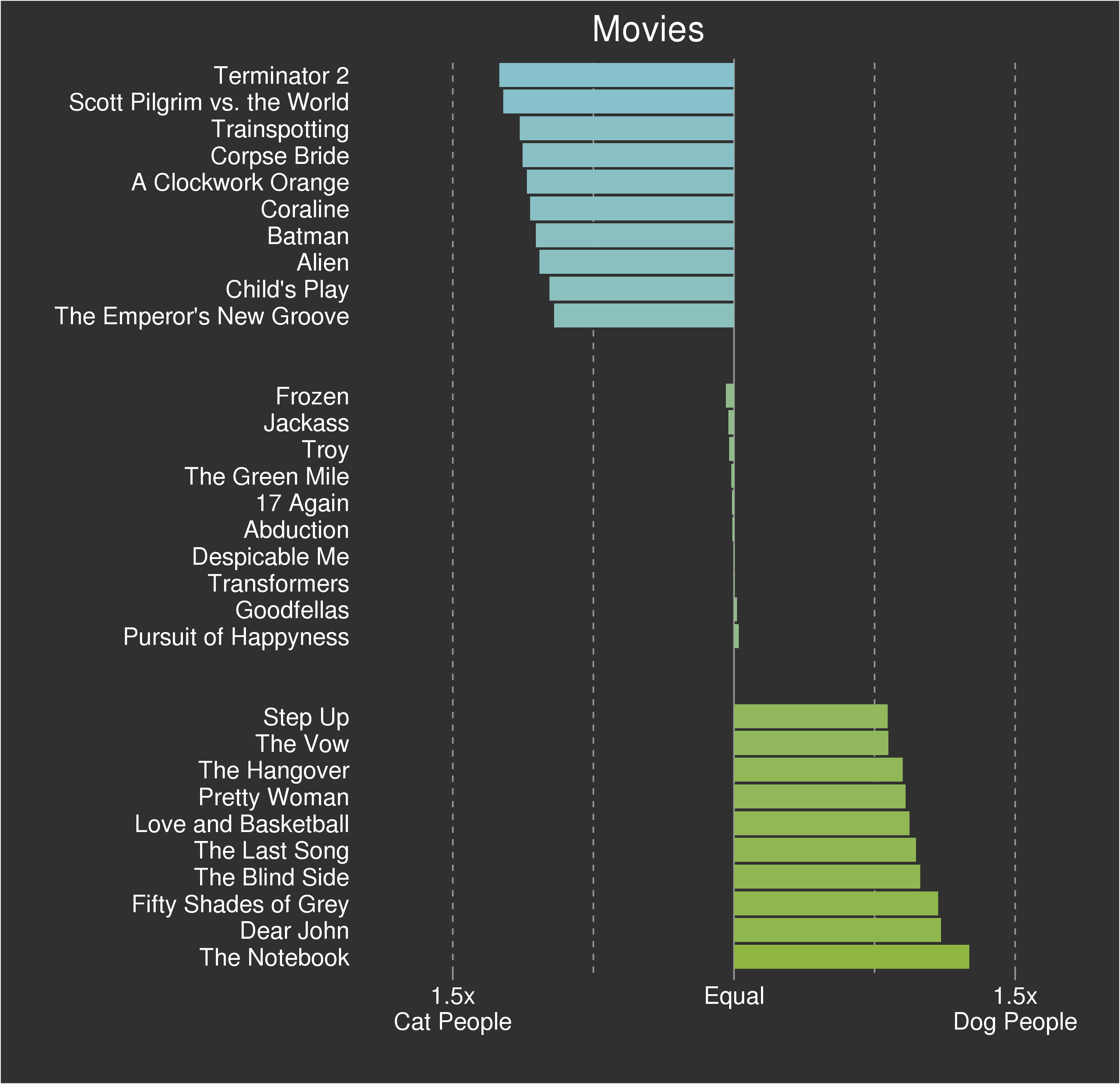 In a limited sample size, such insights might not mean much - if you had a group of ten friends around a table and you conducted the same experiment ('Are you a dog or cat person? Do you like these movies?'), the results wouldn't necessarily mean anything, but Facebook has variations of such insights on 2.2 billion users, a huge pool to sort through. At that scale, clear, indicative trends definitely do start to emerge.

Again, that's why Match.com should be concerned, and while Facebook does need to tread lightly, and roll out the tool slowly in order to detect and address any concerns, the potential here is great.

Expect Facebook Dating to see a wider rollout some time in the near future.