Facebook already plays a significant role in our everyday lives - arguably more significant than many feel totally comfortable with. Whether it's through Facebook itself, Messenger, Instagram or WhatsApp, chances are that you're interacting with Facebook regularly, which is what makes the company so powerful, and is also so concerning when it comes to potential data misuse.

But while Facebook's role in our interactive and communicative process is already influential, it may be about to become even more so.

According to Cheddar, Facebook will next week announce it's long-rumored smart home device, called the 'Portal', which will enable users to 'speak to Facebook' within their homes, furthering The Social Network's reaches.

There are no official product shots as yet, but the device is believed to look something like Amazon's 'Echo Show' smart home device, with a video screen and camera above a speaker, which would sit on a surface in your home. 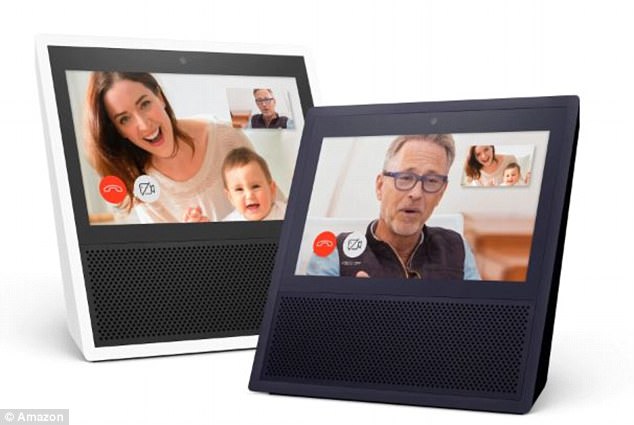 According to Cheddar's report, Facebook's Portal will serve a range of functions.

As noted, the device will likely include a large touchscreen, a wide-angle camera, microphones, speakers, and will be capable of recognizing faces, using Facebook’s existing tech. That'll enable easier connection your Facebook and Messenger contacts, and help Facebook further build on the growth of video chat on the platform.

In addition to this, Portal could also, interestingly, feature integration with Amazon’s Alexa voice assistant, and enable users to play music, watch videos, see cooking recipes, and get news briefs.

The integration with Alexa is worthy of note because Portal was assumed to be a competitor for Amazon's Echo and Google's Home devices, which are already seeing steady adoption. The integration with Alexa, if correct, suggests that's not the case, and that Facebook may be able to work with Amazon to expand Portal's usage - while also likely giving Amazon Facebook-connected capacity for their own devices to some degree.

Another interesting element to the device is that the Portal will likely be able to access outside entertainment on-demand services like Spotify and Netflix, and stream them into your home entertainment devices. That could prove a major development for Facebook’s own video ambitions – as we’ve previously reported, while having more video content available on Facebook is a positive step, where it really needs to be available is on your home TV, the device which our homes are effectively built around as the key entertainment source.

While consumption of video content is rising on PCs and connected devices, the TV still reigns supreme. If Facebook were able provide a device which enables users to easily stream Facebook video content direct to their big screens, that could give its Watch platform and exclusive content a significant boost. 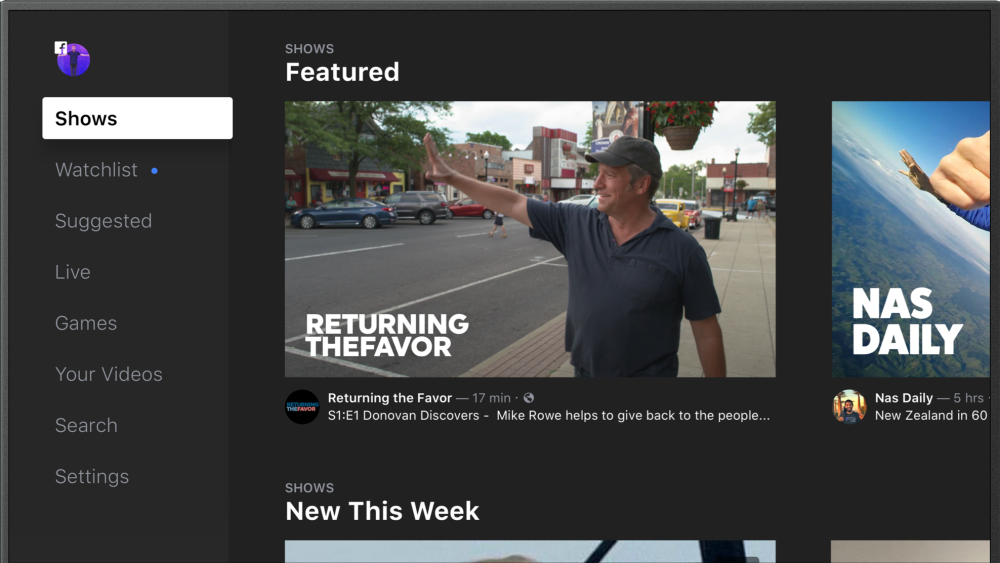 But there are, obviously, some concerns about inviting Zuck and Co. into your home.

For one, the Portal camera will, as noted, use facial recognition, but it will also reportedly be able to 'follow individuals around the room', tracking their movements. Any such tracking would be used to further fuel Facebook's data banks, as will any task you perform via the device - the shows you watch, the music you listen to, the people you call, etc. Widespread adoption of the Portal would effectively give Facebook even more insights into people's behaviors, this time within their own homes, which could enable more accurate ad targeting, but could also be used for less scrupulous means.

That's actually, according to Cheddar, why Facebook hasn't released the device as yet - Facebook was preparing to launch Portal at their F8 Developer conference back in May, but amid the rising uproar around data privacy concerns and breaches, they opted against it, and have waited till now to make the big announcement.

One major addition believed to have been added since then is a 'privacy shutter' which will cover the device’s camera when it's not in use in order to reassure users that they're not being tracked. And given the ongoing rumors that Facebook's listening to your private conversations and accessing your phone camera without you knowing, that makes sense - though still, you can expect that such myths will get a new lease of life via the Portal, when users start seeing Facebook ads for things they've discussed at home but have never searched for online.

That may prove the most significant impediment in the Portal's adoption. Right now, following the Cambridge Analytica and related political scandals, trust in Facebook is at an all-time low, which will no doubt have many potential customers seriously analyzing whether they want a Facebook-connected device in their home.

Given the reported specs we've seen thus far, there's nothing the Portal provides that seems so compelling that it would offset such concerns - though with more than 33 million voice-first devices now in circulation, and projections for steady growth into the future, it makes sense for Facebook to want to tap into that market now. before sales of alternatives leave it too far behind the competition to catch up.

Could this be the next wave of social media adoption, expanding digital platforms beyond our devices and further into our real world, everyday experiences? Interestingly, Facebook is also working hard on speech recognition and translation tools, which, if effective, could provide significant benefit through the Portal device, while Canadian company Thalmic is also, reportedly, close to launching potentially game-changing new smart glasses, which could layer digital objects over the real world - something various digital companies are looking to crack.

As such tools become more advanced, and offer more compelling use-cases, demand will increase, likely regardless of privacy concerns.

That's where the next stage likely lies - and it may be close than you think.

According to Cheddar, Facebook's Portal will come in two versions, with a larger variation costing around $400, and a smaller one priced at around $300. We'll keep you updated on any further announcements. 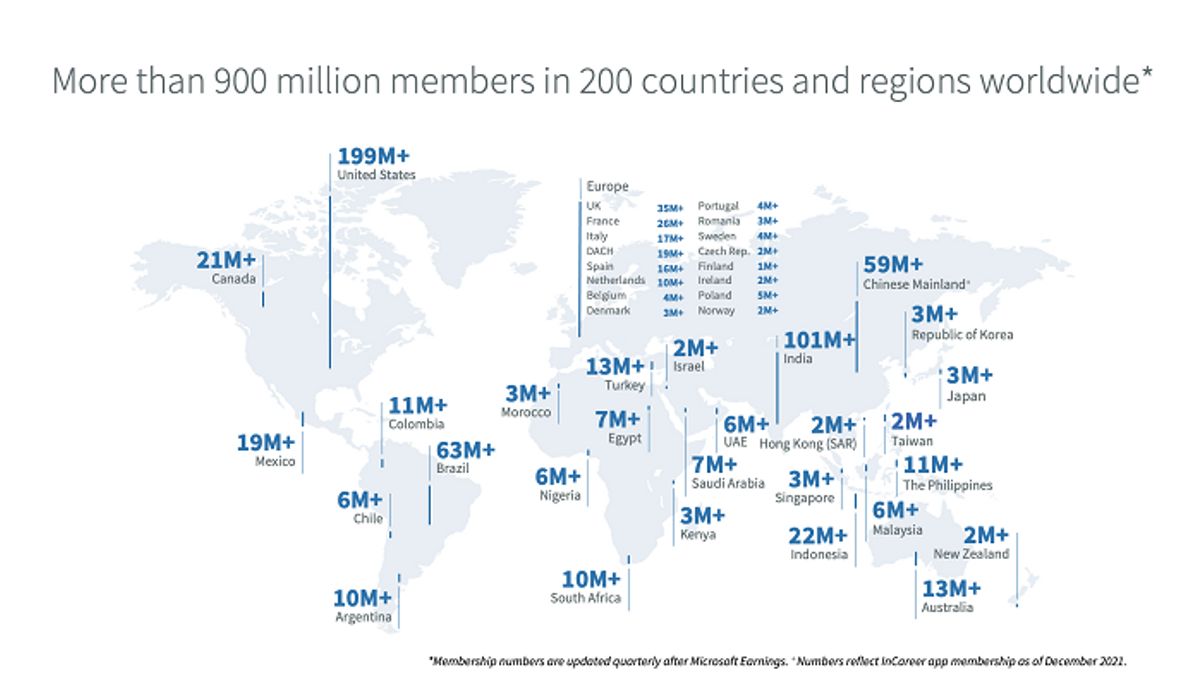