This is interesting - Facebook has this week announced that it's renaming its Camera Effects Platform, which it launched in April last year, in order to maximize future AR opportunities.

"When we launched the Camera Effects Platform, we put the power of augmented reality into the hands of all developers and creators allowing them to reach 1.5 billion people on Facebook. In the last 18 months our community of creators and developers has inspired us by building innovative experiences for the Facebook camera that go beyond animations, masks, and playful effects - pushing the boundary of what's possible in AR. To better encompass our current capabilities as well as our long-term vision, today we're renaming Camera Effects Platform to Spark AR. This new name reflects the growth we've seen in the platform so far, and encompasses our ambitions for the incredible growth still ahead." 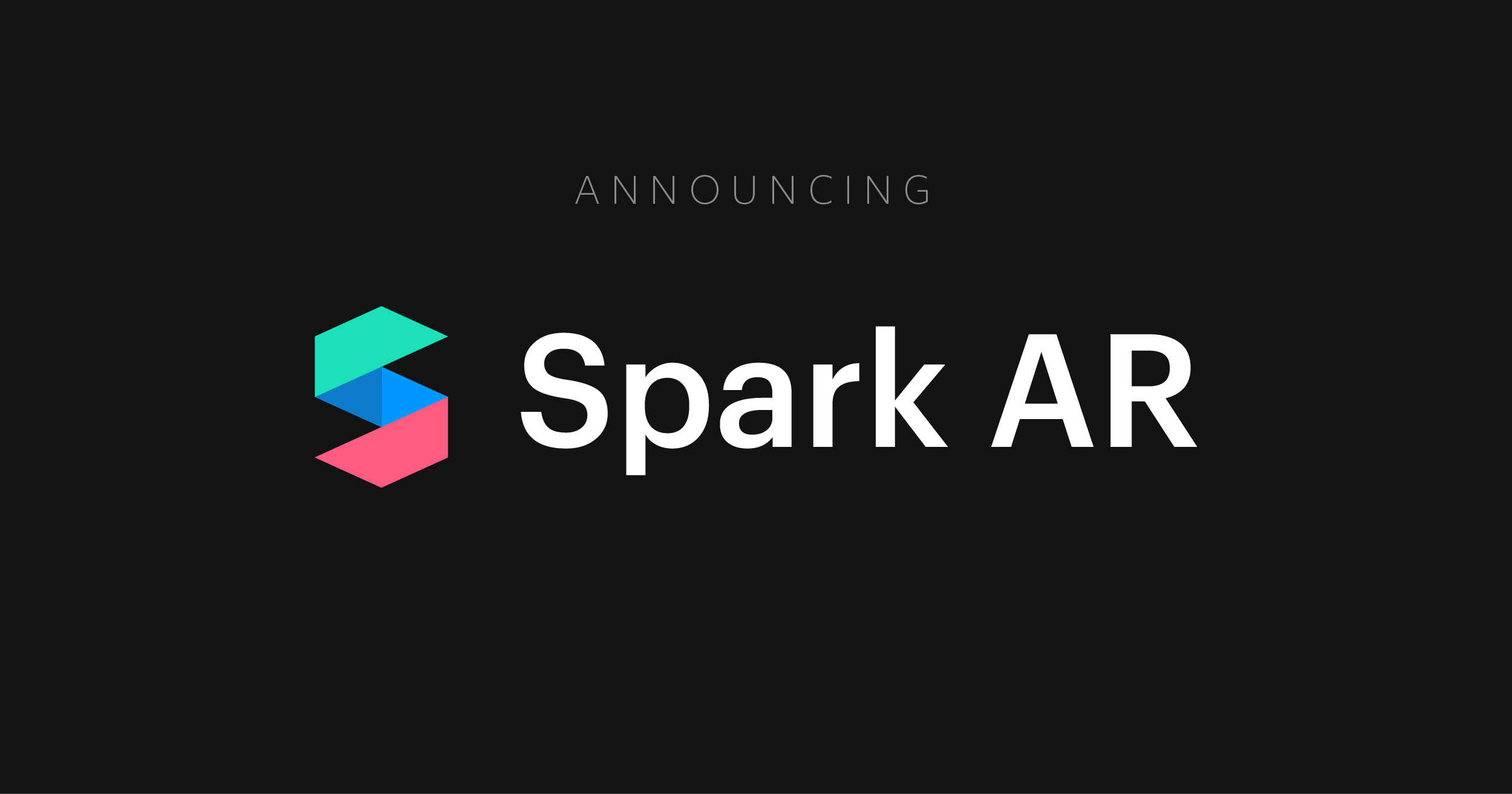 There's a couple of considerations in this change.

First, why would Facebook need to change the title of the Camera Effects Platform? Why would that detail matter?

In the announcement, Facebook also notes that it's expanding its AR building tools beyond Facebook, with applications now being accepted for a closed beta for Instagram effects. So if Instagram is also being included, it's not just the 'Facebook Camera Effects Platform', right? Time for a name change.

That seems kind of right, I guess, but take a look at the home screen of the new Spark AR website.

Could it be that Facebook is concerned about reputational damage due to its ongoing privacy breaches and issues, and might be looking to distance itself from certain elements in order to keep them separate in users' perception?

Indeed, research shows that many people don't associate Instagram with Facebook. Back in April, search engine DuckDuckGo conducted a survey of 1,153 random U.S. adults to see if they were aware that Facebook owns Instagram. 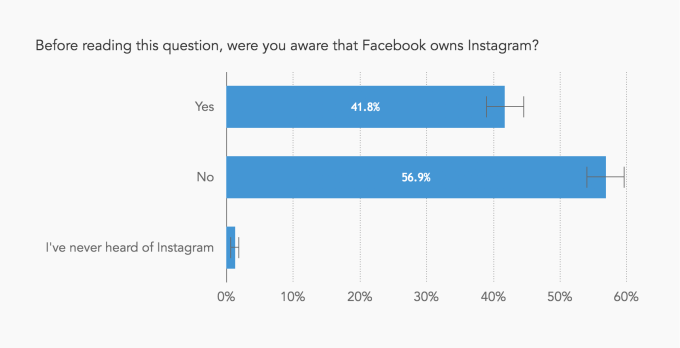 With sentiment turning against Facebook, maybe more users will be less inclined to 'Like' The Social Network. Maybe, then, it would make sense for Facebook to distance its branding from such elements.

That's not to say that it's unclear, within the details, what Spark AR is for. In other elements of the new site, it specifies that you can 'reach users across Instagram, Facebook and Messenger', so they're not hiding the fact that it works across Facebook's properties, while there are also links to Facebook's developer resources in the footer menu. But it does seem to be a move away from the traditional Facebook blue - maybe, as Facebook says, that's purely to show that it's no longer just about Facebook and Messenger.

They have to have some strategic impact - and with yet another privacy breach last week?

It just... it feels a little odd. Normally, the Facebook branding is very clear on its products, and has been a reputational benefit in the past. But the Spark AR website looks largely un-Facebook, and there must be a reason for that.

Again, Facebook says this is about showing that the AR platform now caters to more than just the main network, and it may also be a stepping stone towards Facebook's broader AR ambitions, including AR-enabled glasses, which Facebook CEO Mark Zuckerberg has noted that they are developing.

Maybe, by renaming the Camera Effects Platform, that can become its own brand division, like Oculus - maybe we'll soon see 'Spark AR' branded glasses on the market. Definitely, that's an area that Facebook would love to lead the way in, with Snap Inc., Google and various competitors all looking to make that big breakthrough into practical, beneficial, AR-enabled wearable tech.

Either way, it seems like an odd announcement to sneak out on a Friday afternoon. There may be more to it than it appears.