But Facebook is certain that Stories are the future of social sharing, and the way more users are heading - and it has the stats to prove that more people are, in fact, using Facebook Stories every day.

Whether that's because Facebook is so dedicated to pushing the feature or people are proactively adopting the option is difficult to say - but this week, Facebook has continued its onward march with Facebook Stories by testing out a new format for its separate Stories discovery page, which you can access by tapping on the 'See All Stories' prompt underneath the main Facebook Stories bar. 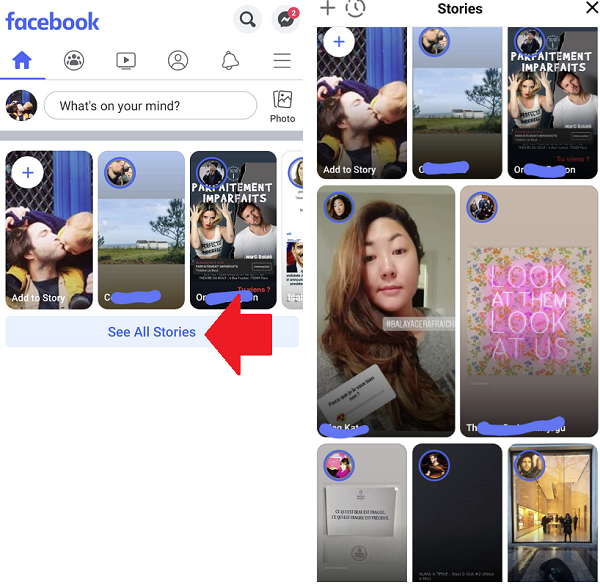 As you can see, in this latest format - which was shared on Twitter by Guillaume Baratte - there are larger panels for certain Stories in among the rest, which is somewhat similar to Instagram's bigger panels for IGTV, Stories and Shopping highlights in its Explore tab. 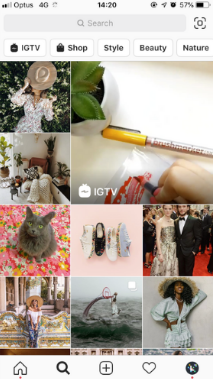 Facebook has actually been working on its separate Stories Discovery tab for some time. Last June, Ahmed Ghanem also shared an image on Twitter of the same 'All Stories' option, though at that stage, it didn't feature the larger panels you can see in this new iteration. 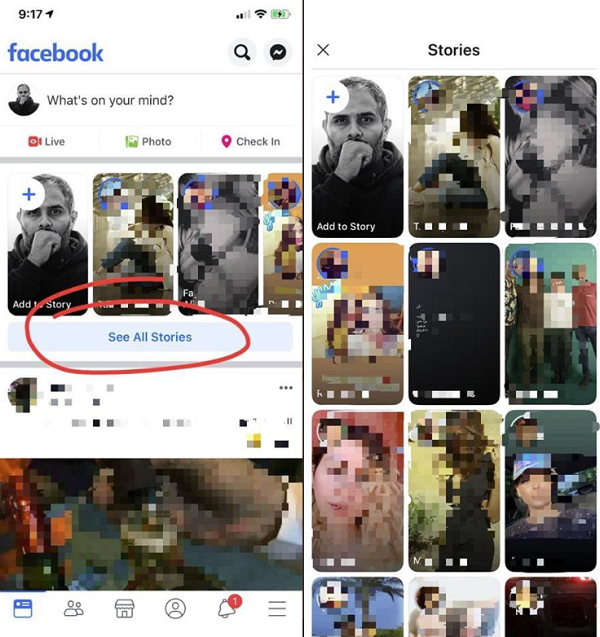 I mean, maybe it'll get more people looking at more Stories, and maybe that is, in fact, what people want. But it still feels like a bit of an uphill push from Facebook to encourage Facebook Stories adoption. On Instagram, they seem to fit, but on Facebook, maybe less so.

But still, with 500 million Facebook users engaging with Stories every day, that's still, what, 30% of all Facebook's daily actives checking them out, every single day. That's not insignificant, and while it doesn't feel like Facebook Stories are really catching on, with more younger users coming online, who are more aligned with the vertical Stories format, it still could, as Facebook says, be the way of the future for the app.

Improving discovery, then, could also prove key, and aligning the format with Instagram's Explore seems like a logical way to make it a more engaging surface.

(Thanks to Matt Navarra for the heads up on these updates.)