Google has announced an update to its call to action buttons for videos, with a new CTA format being rolled out for YouTube ads in January 2019.

"Making videos interactive with features like end screens and a call-to-action helps viewers learn about your brand or service and take relevant actions. In an effort to simplify our interactivity features across video ad formats, we will sunset the YouTube call-to-action overlay in January 2019 and introduce a new call-to-action extension."

For reference, YouTube's current video CTA overlays look like this: 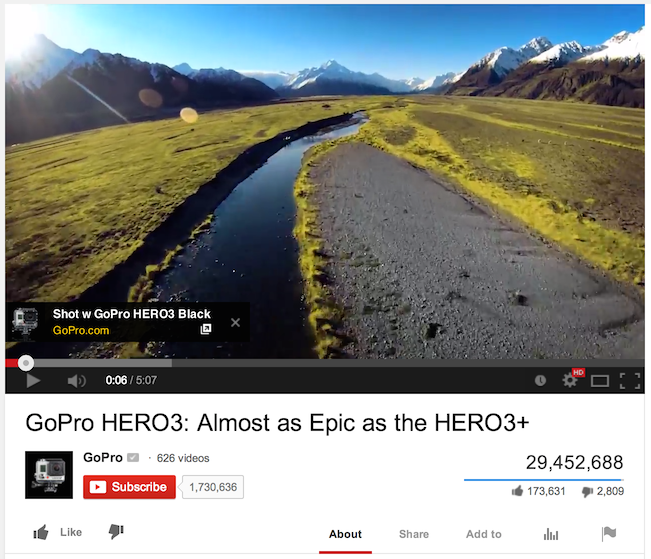 The new format removes the clunky look of the older buttons, making them more integrated, and with a more specific 'Ad' signifier.

The update's part of YouTube's broader efforts to move away from some of those older, outdated - and often interruptive - prompts and buttons that still show up on screen. As you may recall, YouTube also recently announced the removal of all on-screen annotations by January 15th, and this latest update is along the same lines, getting rid of on-screen clutter and prioritizing the viewer experience with new, better-integrated tools.

For advertisers, this can only be a positive. Now, your CTAs will be clearer, more defined, and will likely attract more deliberate, interested users.

Really, it seems like a no-brainer for Google - as it seeks to move towards more TV-like experiences, and compete with other VOD providers, it needs to move away from some of these older, cheaper looking ad formats in order to deliver a more premium viewer experience.