Here's a relatively small, but no doubt welcome update from YouTube. As of January 15th, 2019, all YouTube video annotations will be de-activated. 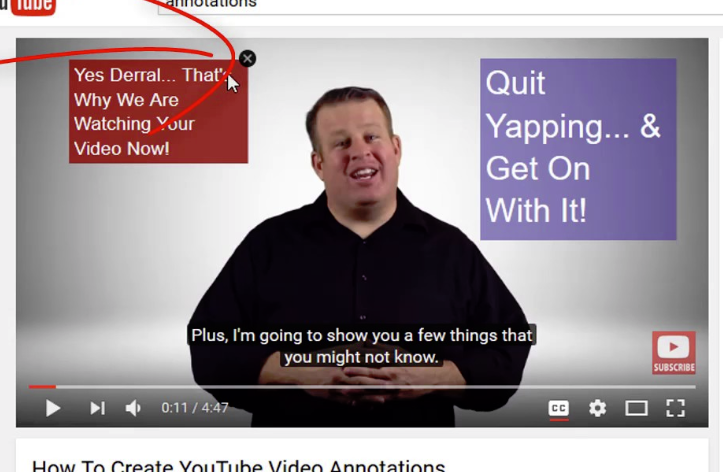 They're pretty outdated - in fact, YouTube discontinued its annotations editor option back in May 2017, which meant that users could no longer add them, only delete them. Now, it's putting them to rest for good.

In addition to this, annotations didn't work on mobile, which is where more YouTube viewing has shifted. YouTube has also provided these reasons and alternatives:

Again, a fairly minor change considering you couldn't add them anymore anyway, but a good update from the online video leader.