How Social Media Became a Game-Changer for the Deaf Community

It’s no secret that social media has changed the way people communicate with each other. Compared with just a decade ago, we know more about people’s lives (and their kids’ lives) than ever before. We’ve also become more adept at written and visual communication vs. purely verbal communication.

But there's one group for whom the advent of social media was literally life-changing, and that's the Deaf community.

According to the National Center for Health Statistics, there are approximately 1 million “functionally deaf” people in the United States, with more than half of that number being over 65 years of age. In addition, millions more have experienced some level of hearing loss.

Those who grew up without the ability to hear or speak have always faced significant difficulties communicating with the outside world, even if they learned sign language.

“While growing up, it was made clear from the beginning that I would not be accepted as an equal – condescending attitude from teachers, perplexing stares from retail employees, and my peers making fun of my sign language during recess,” says Ryan Commerson, 41, media strategist for Communication Service for the Deaf. “And because of the circumstances, my confidence and identity took longer to develop. Therefore, I couldn't figure out how to leverage myself in terms of communicating ideas with others who didn't know sign language.”

Technology was slow to adapt. In the 60s, a device called TTY - or a teletypewriter - was invented, but it didn’t become mainstream until the late 80s to early 90s. The TTY allowed one caller to type a message, with the other caller either receiving the “text” or a “relay” of the text by a person speaking, depending on whether the person on the other line could hear or not.

“In the 90s, I was able to make my first ‘relay call’ where I could call up a classmate from school through the use of TTY and a ‘relay operator’ would take my TTY calls (text-based) and relay my messages via voice to the other end,” explains Commerson. “It was awkward asking a girl out on a date through an interpreter.”

Fast-forward a decade or so, and social media was born.

Derek Troy, 39, owner of Derek’s Bikes and a Committee Member at Chicago-based Deaf Planet Soul, says that he first became aware of social media “many years ago when I saw MySpace and LinkedIn,” but that he “really never thought about using either one [because] I got nothing out of them.” It was only when a friend convinced him to join Facebook in 2010 that he first experienced what would be a total game-changer for how he communicated with the rest of the world.

Today, Troy posts almost every day, and Facebook has helped him grow his business by buying and selling bicycles and other items, while engaging with both hearing and Deaf customers.

“My customers usually don't know that I'm deaf,” Troy said. “I'm good with words and would like to use that to my advantage.”

Commerson says he uses Facebook, Twitter, Instagram and LinkedIn “for social networking, sharing ideas, self-promotion, and planting ideological seeds for social change.” He notes that social media changed not only his life, but everyone’s around him as well.

“Social media has changed the way people interact, and their notions of how they relate to each other,” he said. “And more people prefer texting over talking on the phone, which is definitely advantageous for me and other Deaf people.”

Social media has also “given the Deaf community the tools we need to mobilize, to reconnect, and organize,” Commerson said, and perhaps most importantly, it's changed how the community is perceived by others. “One of the biggest things for Deaf people is the stigma that we're intellectually inferior - because the assumption is that if you don't speak and hear, you can't develop intellectually,” he said. “Social media changed that for us, giving us the platform to demonstrate our capabilities.”

One result of this is a thriving Deaf community in the United States and elsewhere. Indeed, the capitalization of the word “Deaf” is meant to “claim ownership of the word” as a source of pride, says Commerson.

“Today, at age 41, with much more confidence, I communicate with non-signing people better than they can amongst each other,” Commerson said with a (written) chuckle. “I've learned that communication is more about articulating your ideas clearly. Armed with an iPhone, several apps, mad gestural skills, a high-speed typing skill set, and well-formed ideas, communication is effortless. And now there are new developments in the pipeline, [that] will take the relationship building between people to a whole new level.”

Last year, Facebook unveiled a new corporate mission statement: “To give people the power to build community and bring the world closer together.” It's hard to find a community that has been more positively impacted by the advent of Facebook and other social tools than the Deaf community.

Troy sums up the massive change social media has made on his life with a simple admission:

“I used to be embarrassed to use sign language. I'm not today. I'm proud to be Deaf.” 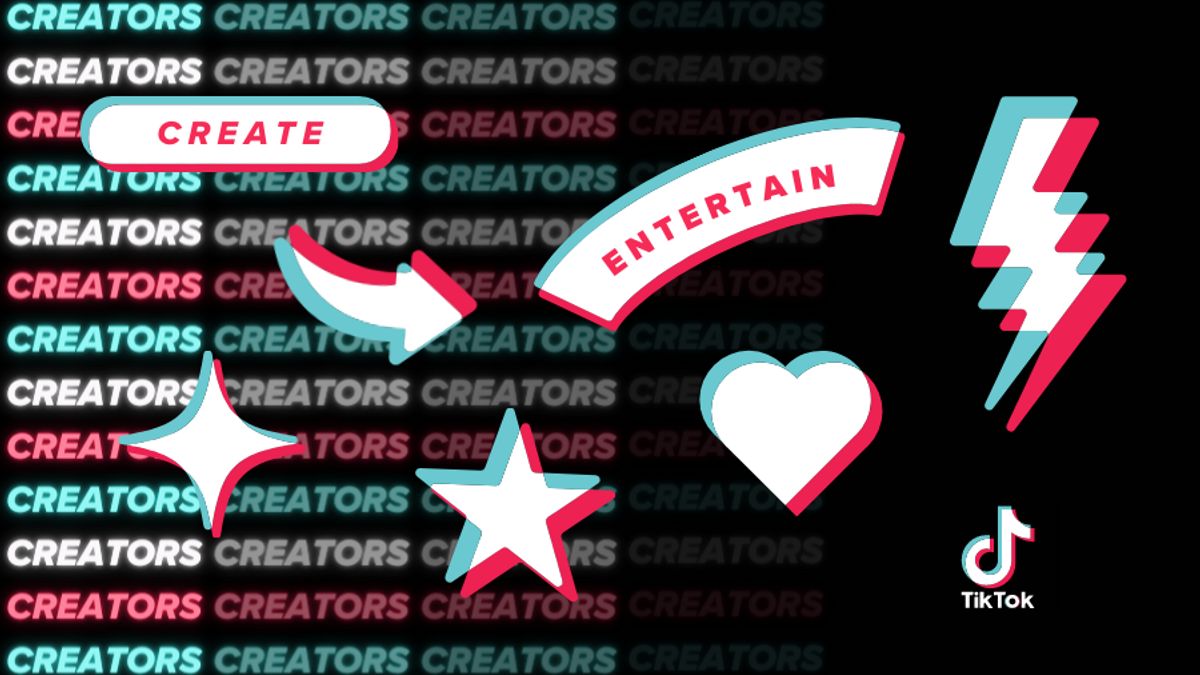 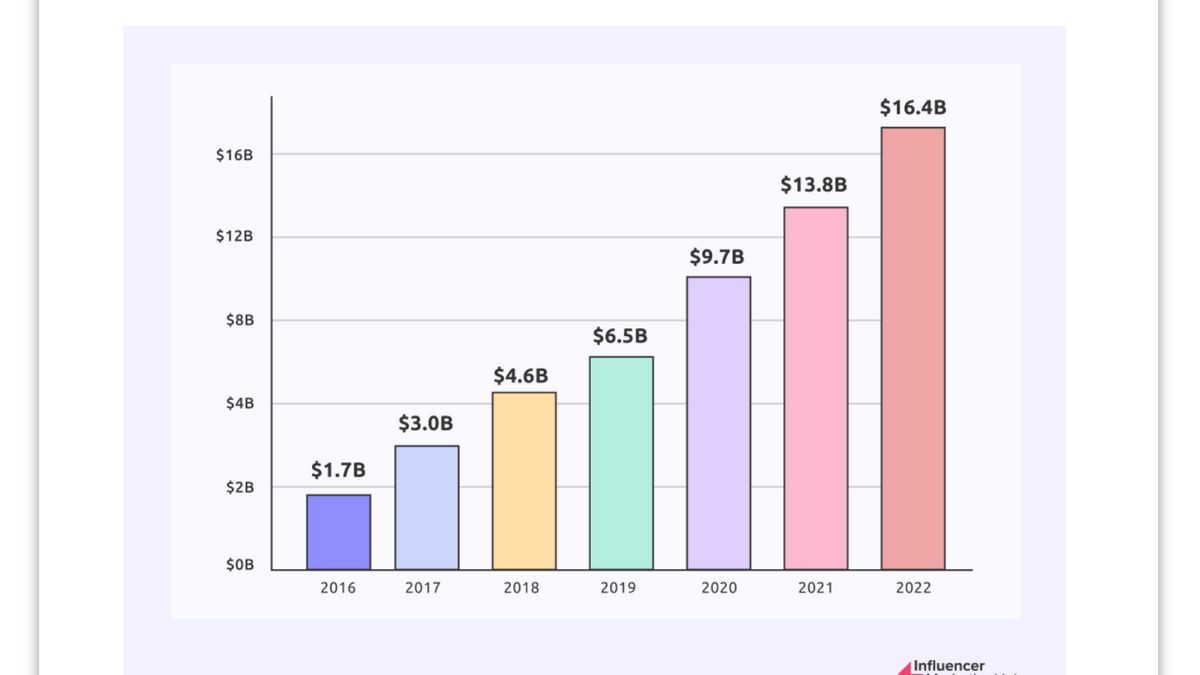 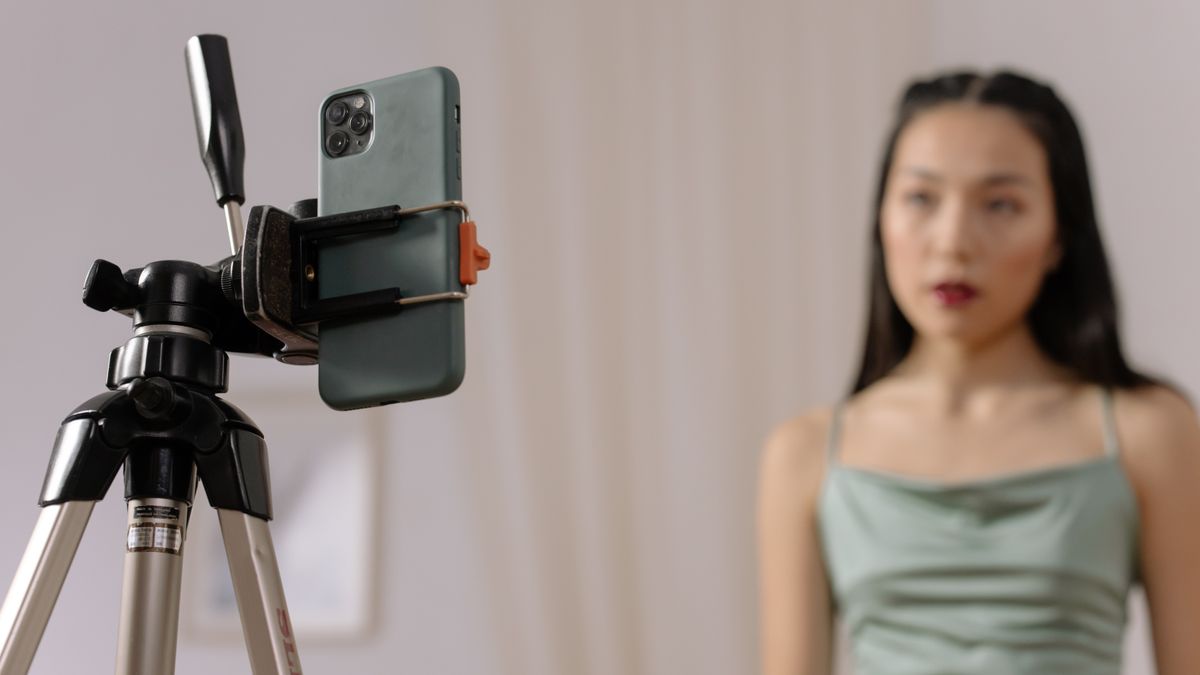 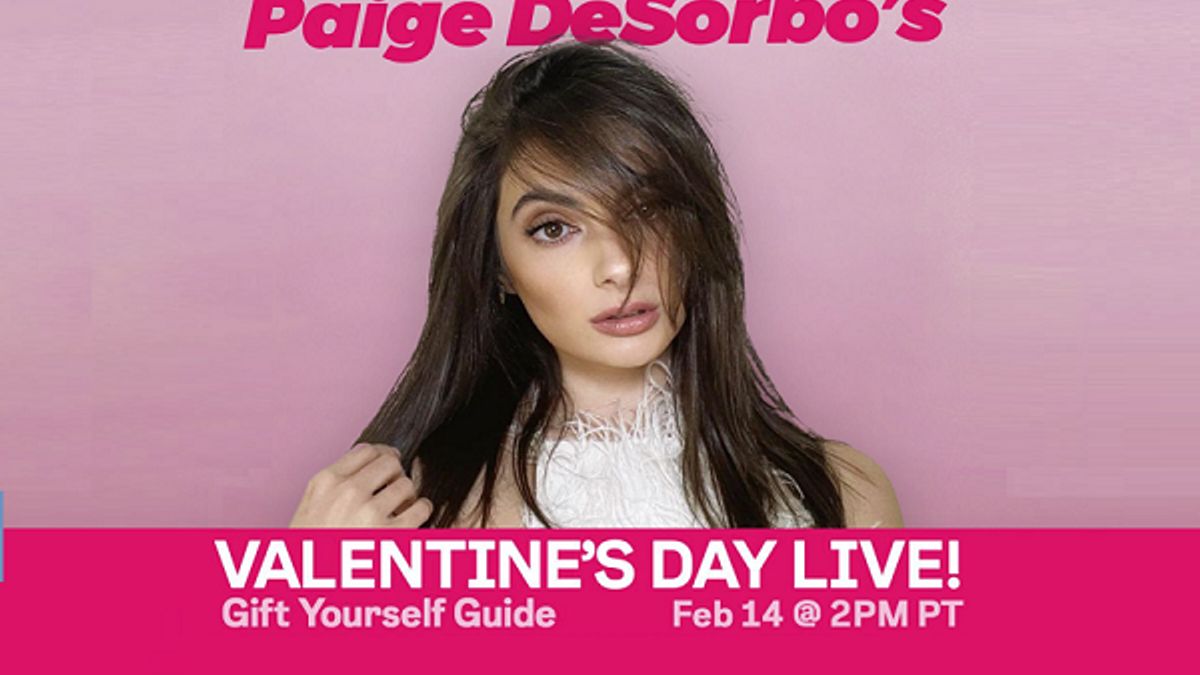 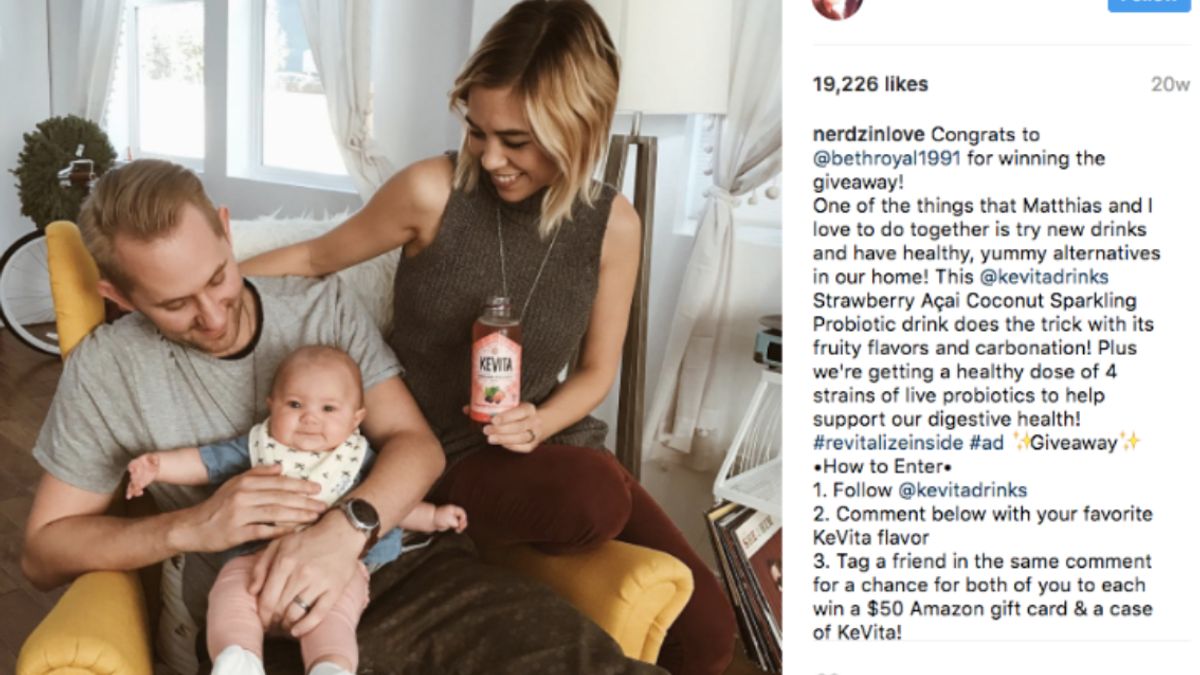 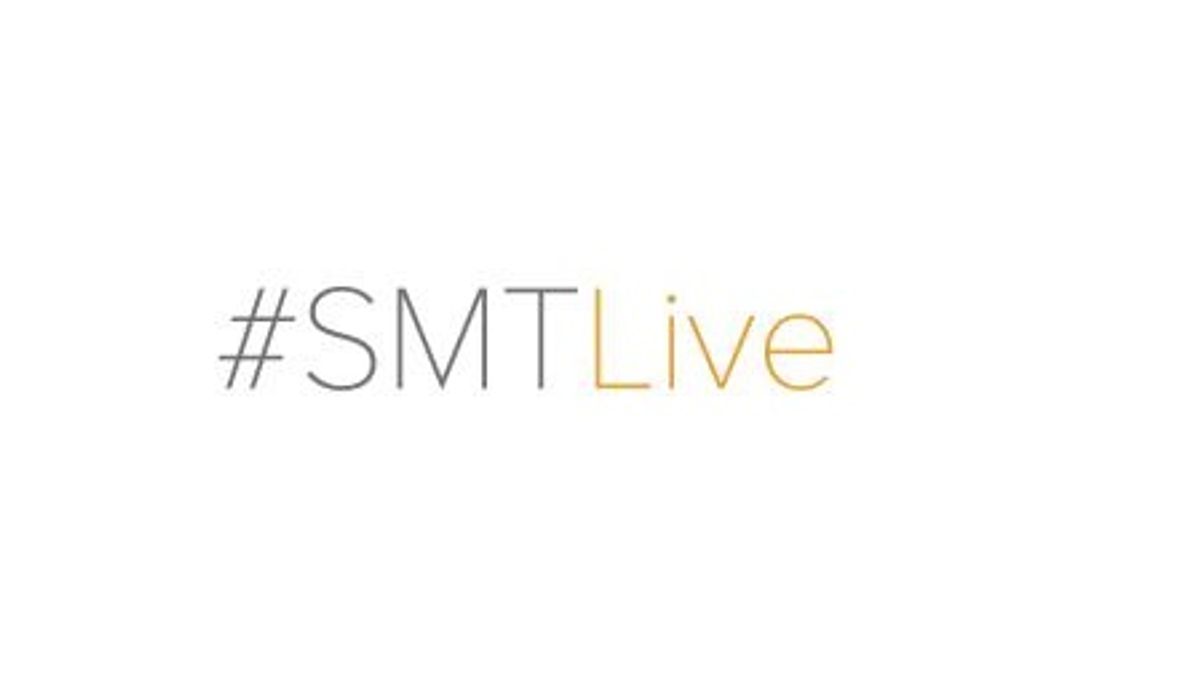 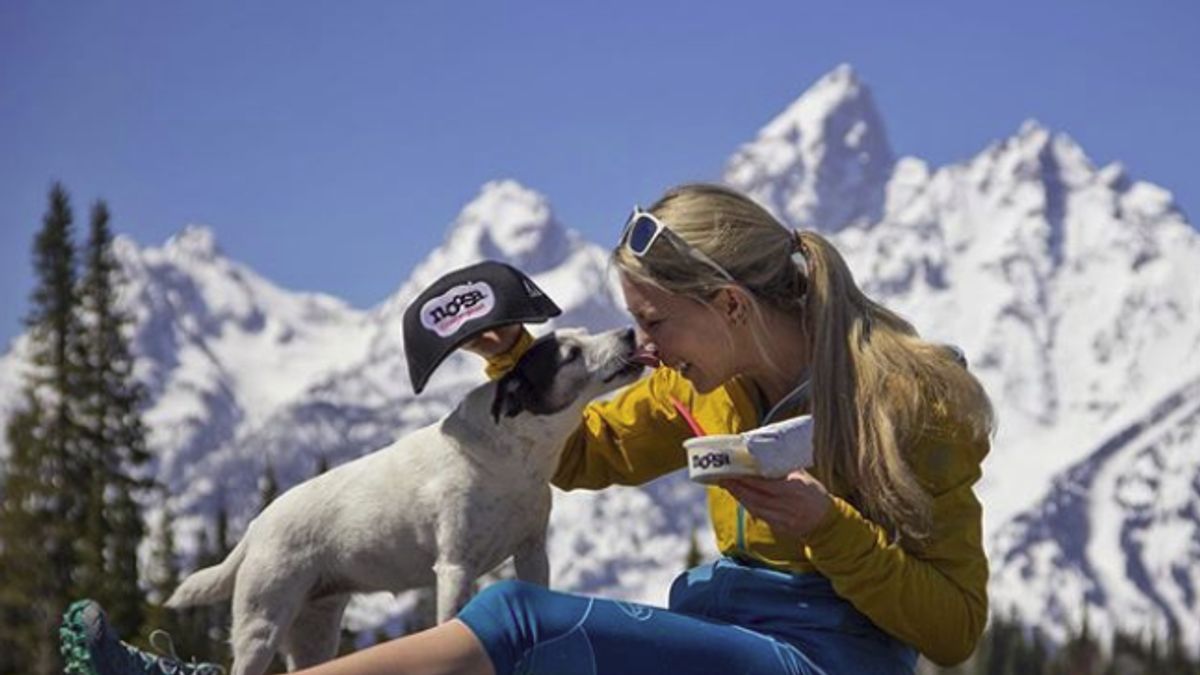 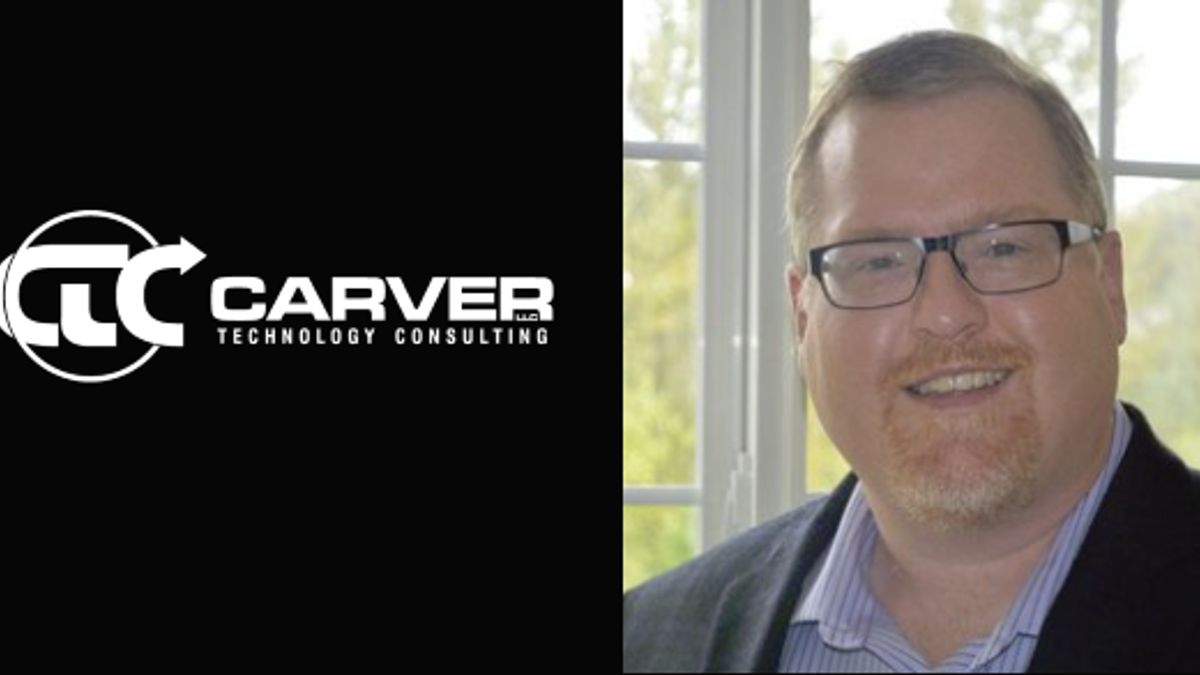