As reported by AdWeek, Instagram will now allow new advertisers in some regions to create Instagram ad campaigns without having to link to a Facebook Page.

The key proviso here being 'for the first time' - most Instagram advertisers have already connected their profile to Facebook Ad Manager, as has been required, and those businesses won't now have to option to disconnect their Instagram profile from their Facebook Page, and still have the capacity to run ads.

Instagram notes that the option will only be available to new Instagram advertisers in the US and Turkey at this stage.

So why the change in direction?

As AdWeek notes, some have speculated that the recent backlash against The Social Network over its failure to address concerns around hate speech is behind this new update.

Last week, a coalition of civil rights groups in the US called on major advertisers to pause their Facebook ad spend in July, in order to send a message to the company that its lack of action is not good enough. 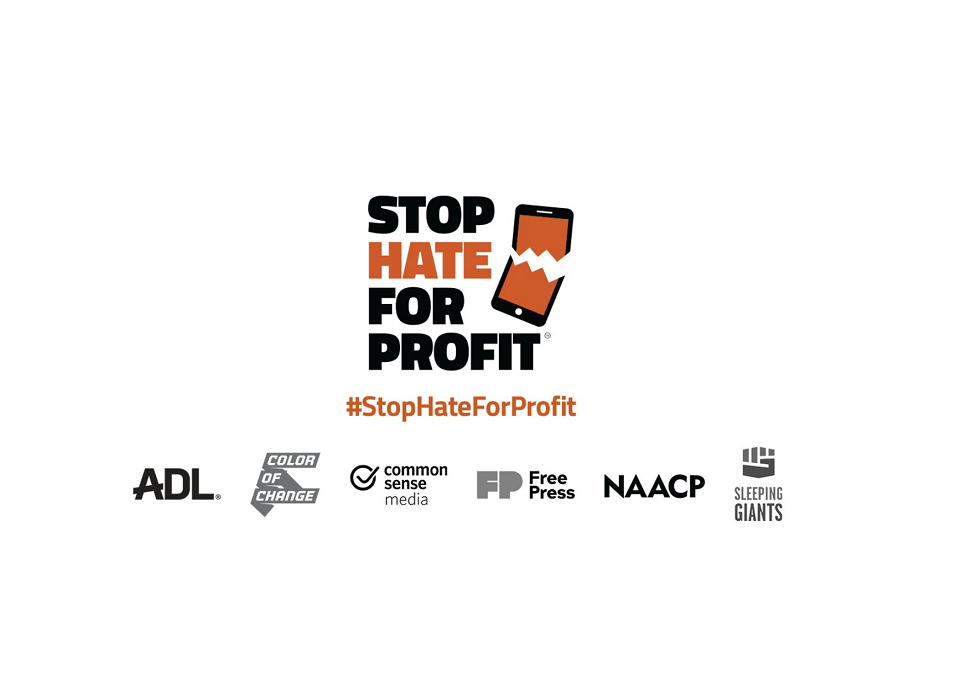 The North Face was the first major brand to join the cause - but as many commentators noted, The North Face didn't initially plan to also suspend its Instagram advertising campaigns in line with its commitment (it's since announced that it will suspend its ads on both platforms).

Instagram told AdWeek that this was not the reason for the change, noting that it's been in development for months.

Still, it's hard to imagine any other logic behind the option, especially, as noted, given Facebook has pushed advertisers towards linking their Facebook and Instagram presences for so long. There are significant benefits for Facebook in establishing such links, including improved data tracking, targeting benefits, integrated functionality, etc. Splitting them seems like a lot more back-end work - but then again, maybe Facebook is simply looking to ensure that it's able to maximize ad dollars by removing Facebook Page connection as a requirement.

Either way, it's only available in the US and Turkey, and there's no word on any further planned expansion at this stage.