Not sure if this is a good thing, or a surefire road to LinkedIn spam.

Regardless, LinkedIn is re-introducing an option which will enable Page admins to invite their connections to follow their LinkedIn Company Page. 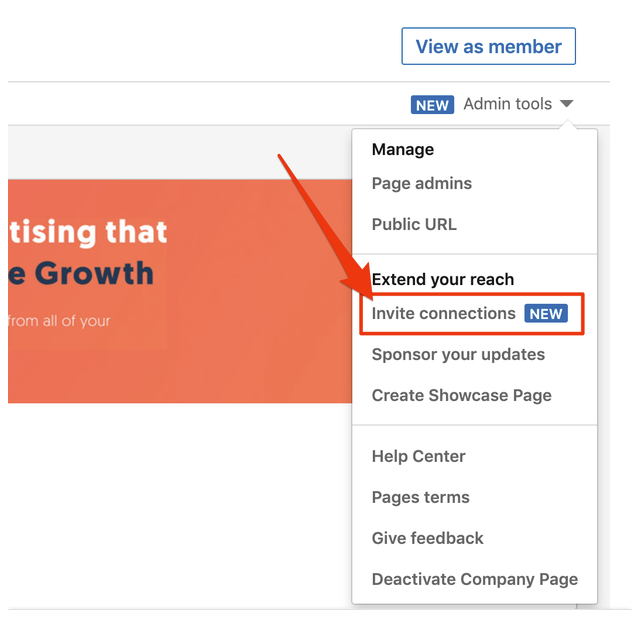 The feature was apparently available some years back, but was removed due to spam, then it got re-introduced as an option in May this year. Then it was removed again - but now, according to reports relayed via social media expert Matt Navarra, it's coming back once again, with all company pages set to have access to the option by next month.

So, cool, right? That shouldn't lead to a raft of spam invites to a billion LinkedIn company pages you have no interest in. Right?

There are a few restrictions on its use which may help limit overenthusiastic invites.

First off, it can only be utilized by company page admins, and you would assume that most of them would have enough awareness of such processes to resist spamming everyone with such. Probably.

When it was rolled out back in May, LinkedIn also added a few qualifiers on its usage:

A new qualifier being added in this new deployment is that:

So you won't be able to just flood and re-flood your connections with invitation requests. LinkedIn members also, of course, have the capacity to opt-out of receiving company page invitations through their Network settings.

With these restrictions in place, it could be a beneficial addition, and another way to grow your LinkedIn company page audience. We would definitely advise that you use it with caution, and in a targeted away - and no doubt you are going to get some super keen admins flinging random invitations your way as a result.

But then again, they might not know about the option. LinkedIn hasn't made any official announcements as such, and that may be intentional, as a means to keep some of the more potent spammers out of the loop.

Either way, it's another consideration for your LinkedIn marketing process.