Here’s an interesting one.

A while back, LinkedIn started supporting clickable hashtags again, after disabling them for several years due to lack of use and questionable fit on the professional social network. Now, it seems LinkedIn is keen to push the use of hashtags as a key sorting option for on-platform content, with some users actually being forced to add a hashtag to their post to better categorize their entry.

LinkedIn has confirmed that a test is being conducted with a small group of users which does, in fact, force them to add a hashtag on posts.

Hi Lexy - We are running a small test to better understand the value of using hashtags in posts to help members discover and join relevant conversations. -DAN

It seems odd – and quite the turnaround from not having hashtags available at all – but LinkedIn obviously sees tags as a better way to sort posts, and more easily categorize where they fit into the platform’s eco-system, and who they should be shown to as a result.

If you’re not using hashtags on your LinkedIn posts, it may be time to start researching them – you might have to include them at some stage in future.

In other LinkedIn news, some users are now seeing a new LinkedIn profile format on desktop which puts more emphasis on your cover image and right-aligns the details, making the specifics easier to see. 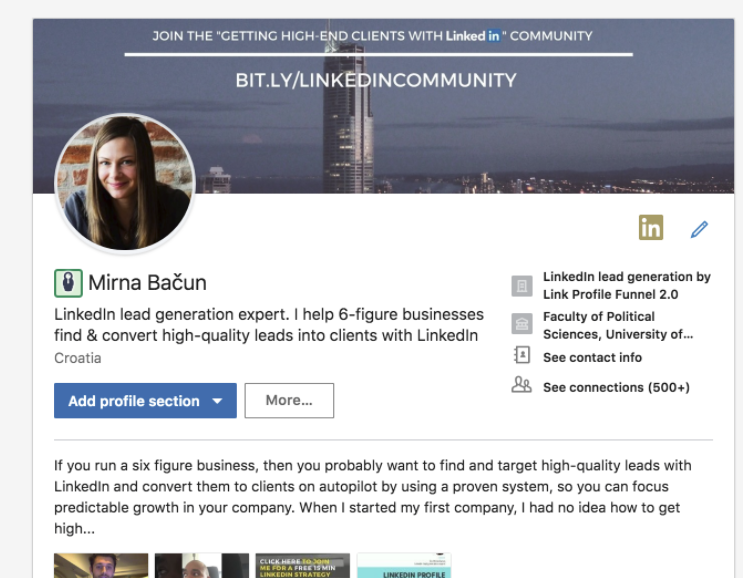 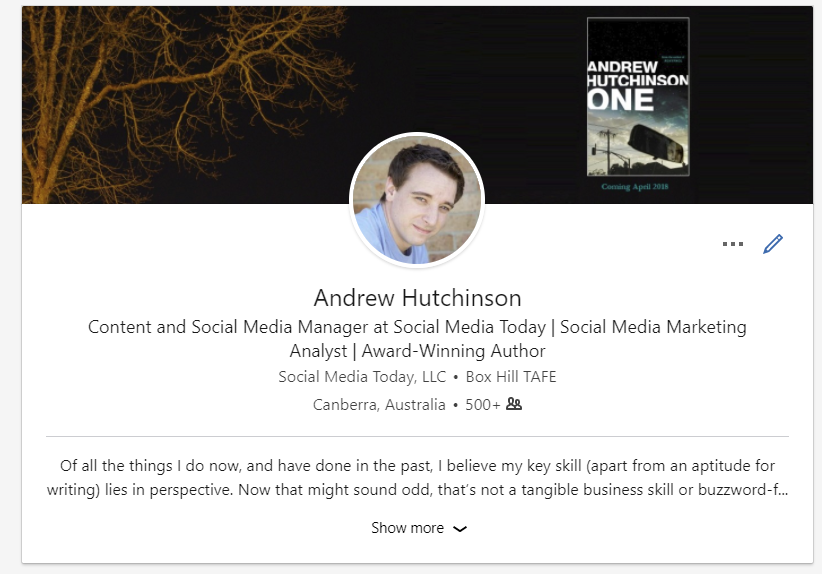 It definitely looks better - though it will likely require some users to reformat their cover image to better align with the layout.

There’s no word from LinkedIn as yet as to when the new profile layout will be rolled out to all users, but it may be worth keeping an eye on to ensure your presentation is up to date. We’ll update this post if/when we receive more info.

UPDATE: LinkedIn has confirmed to us that the new profile layout is coming to all users, but they don't have set roll-out date at this time