LinkedIn Is Rolling Out Salary Insights on All Job Posts

LinkedIn has announced that it will be adding 'Salary Insights' on all job listings, helping provide context on your potential earnings for each role advertised on the platform. 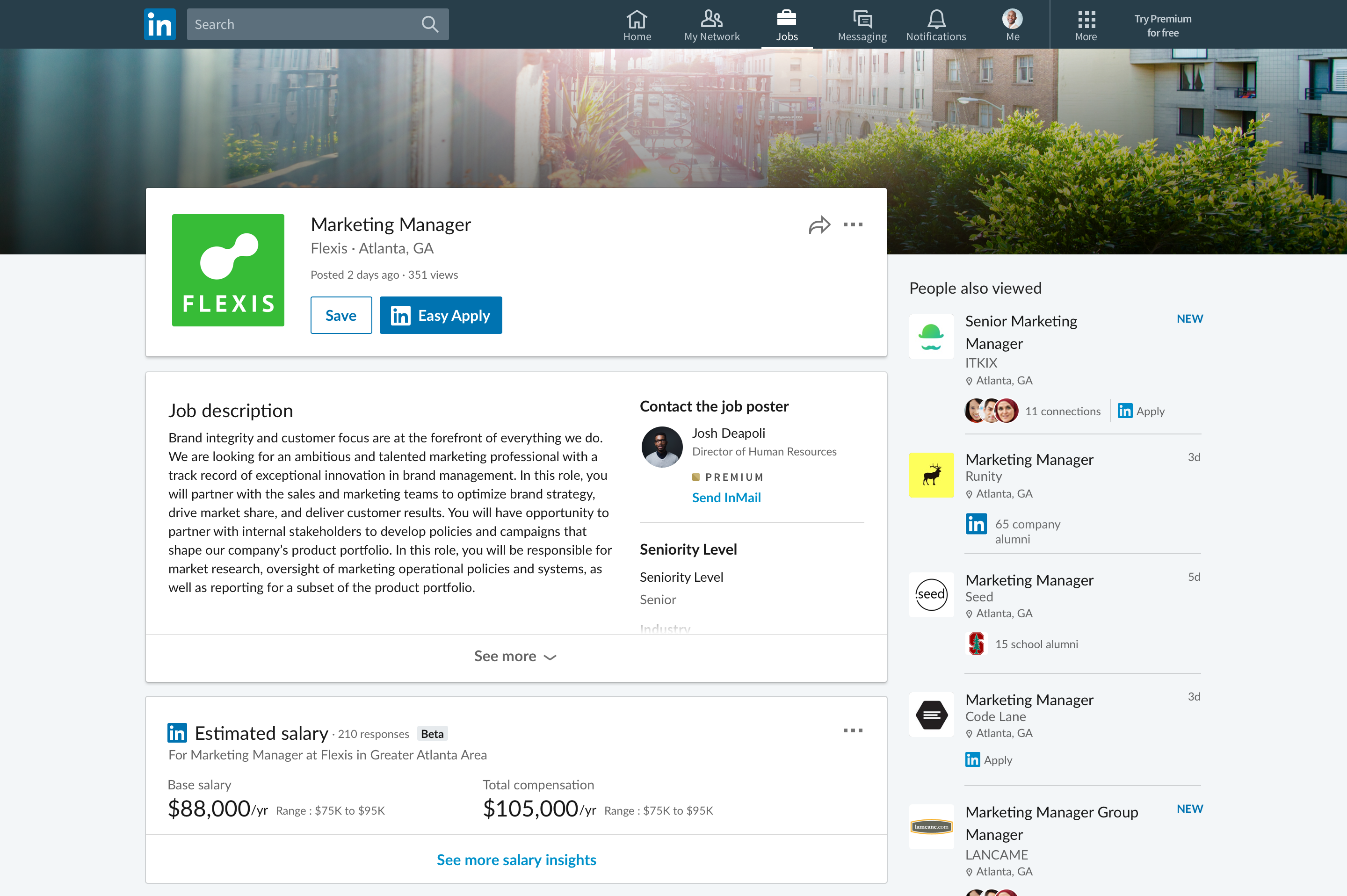 "We know salary insights on job listings is important to you - in fact, a recent survey found that more than 70% of professionals want to hear about salary in the first message from a recruiter. By surfacing this information early on in the process, we hope to make the application process more seamless by allowing you to know if a job meets your salary criteria before entering into a conversation with the hiring manager."

To provide a salary projection, LinkedIn will use two different data sources - it'll either be employer-provided or estimated by LinkedIn, based on member-submitted data.

LinkedIn launched their Salary Comparison tool back in 2016, which enables users to get an estimate of what they could, or should, be earning by entering their position and location. 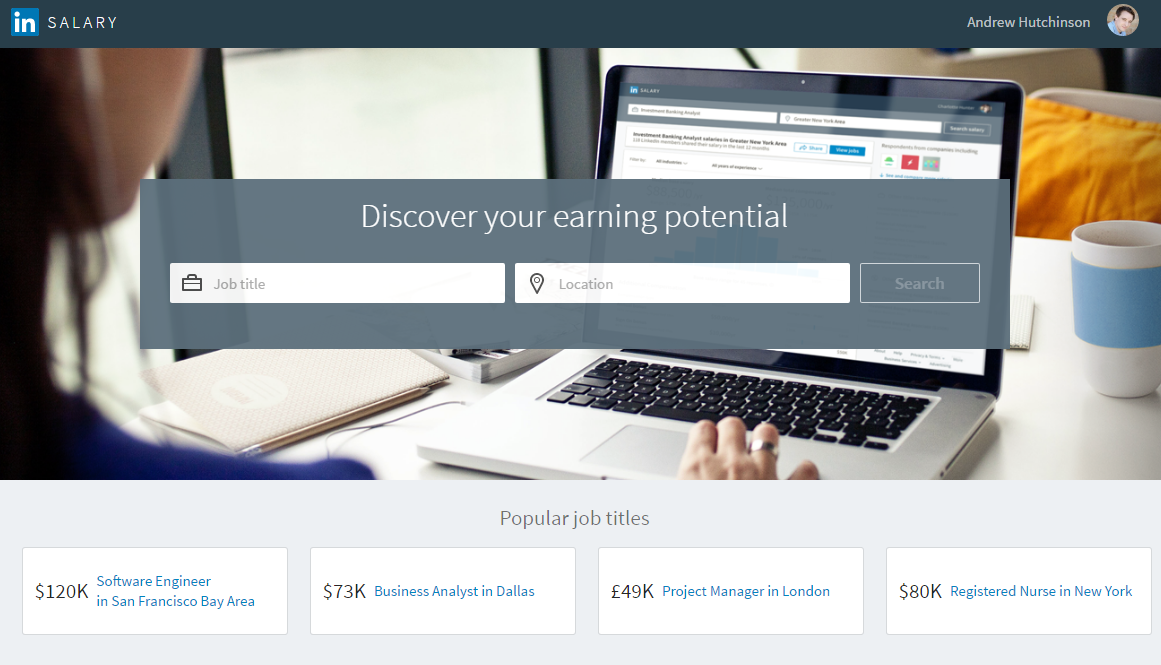 To use the tool, users have to also enter their own salary data, which is then anonymized and encrypted to protect privacy (Premium members are exempted from this requirement). LinkedIn hasn't said how many people have used this tool, but based on the salary insights they do have from their 546 million members, they believe they have enough data to provide an accurate salary range estimate for most positions.

There could obviously be some flaws there - if LinkedIn projects a higher salary range than the advertiser is willing to pay, that could raise questions, so you'd expect that there might be some failsafe in there to enable advertisers to remove or revise it - likely, LinkedIn would just them to provide the salary range to avoid any such issue.

It's another way LinkedIn's looking to make better use of its data resources to capitalize on its position, being the keeper of more professional and career data than any company in history. Those insights are hugely valuable (as Microsoft well knows), and the more ways in which LinkedIn can implement such tools, the better off the platform will in making itself the platform for HR and recruitment.