It doesn’t get as much consideration as other social platforms, but Reddit can hold significant value, and is worth considering in your wider social media marketing efforts.

With more than 330 million users, Reddit boasts an extremely engaged community, and is regularly the originator of broader web trends - but thus far, Reddit hasn’t exactly set the world on fire with its ad options.

Seeking to improve its offering, the community-based platform has this week announced three new changes to their ads platform, which will bring Reddit more in line with other social media ad offerings, and enable greater targeting of your messages.

In what will be very familiar to anyone who’s ever advertised on any other social platform, Reddit is bringing new Campaign Objectives to their ad tools.

When you build your Reddit ad campaign, you’ll be able to select one of three different objectives based on your goals:

The options will enable greater targeting, and provide more focused options for your Reddit outreach.

“Previously, Reddit Ad campaigns had two levels, campaigns and creatives. We’re adding an additional level, ad groups. Most of the settings that were previously set at the campaign level, will now be set at the ad group. We’re also changing the name of creatives to ads.” 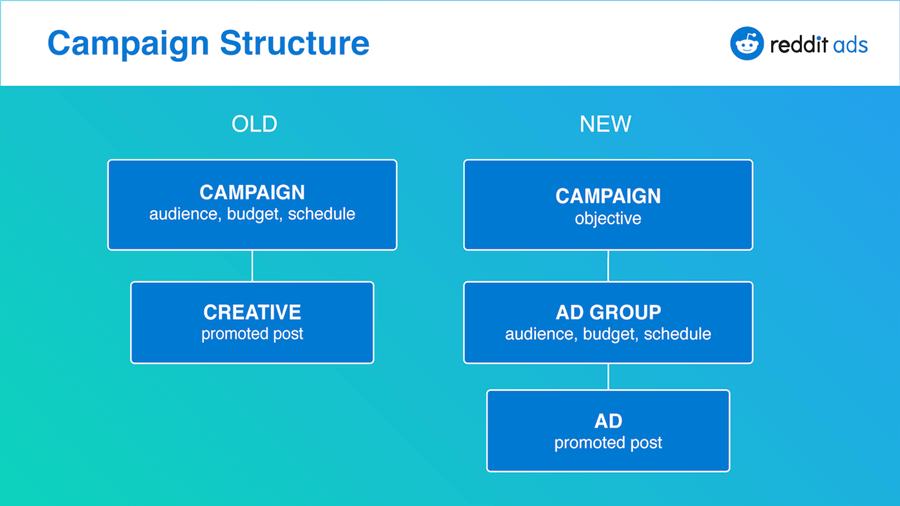 And the last new addition is an improvement of the campaign creation process, making it easier to target the right audience and launch your Reddit ads. 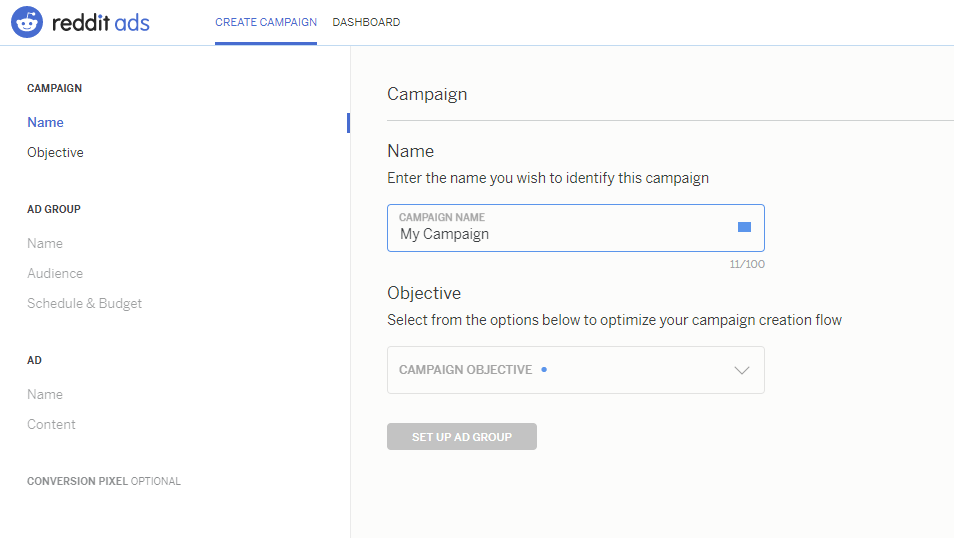 As noted, Reddit doesn’t get the coverage that other social platforms do, but the Reddit community is very passionate, and dedicated to the app. There are subreddits for almost anything you can think of, and the conversation within those groups can be hugely valuable, and can expose your content to the exact right groups you want to reach.

Advertising on Reddit has long been seen as risky, because of the nature of Reddit users (and their opposition to ads). But as demonstrated with the above changes, they are working to improve their ad offering, and it may be worth giving Reddit ads another look.