After announcing its new games platform at its developer summit earlier this month, Snapchat has now followed it up with the addition of a new capacity for users to add their own Bitmoji avatars as playable characters not only within Snap games, but in other games on PC, console and on their mobile devices. 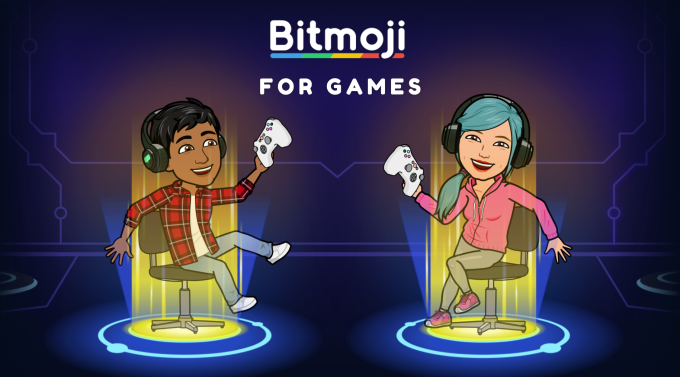 The option, which will only be open to certain games developers initially, will provide an added level of personalization to the gaming experience, which could make it more sticky and attract more users. Snap will work with various developers on the new 'Bitmoji for Games SDK', providing new options for gamers to build better connection with a range of games offerings.

How popular the option will be, however, is hard to say. Definitely, Bitmoji itself is big - the app has more than 330 million total downloads. But you've been able to build personalized gaming avatars of this type, in varying capacity, on consoles for years - Microsoft, for example, offered customizable characters in the main profile set up of the XBox 360 back in 2008. 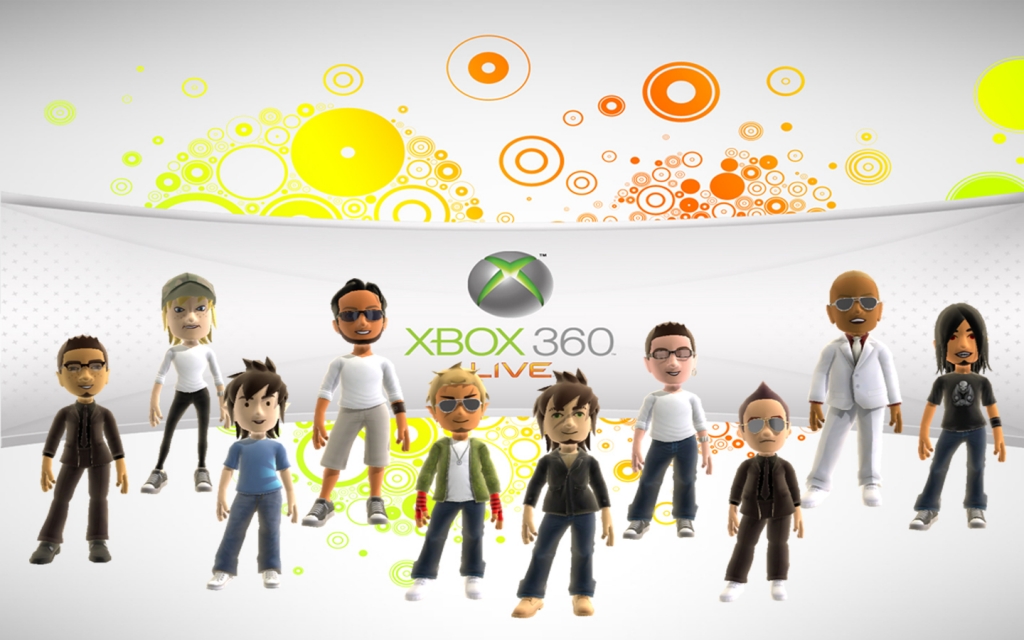 They were, of course, fairly rudimentary, but they've since evolved significantly, and while Bitmoji characters offer a new perspective, you could use the XBox custom characters in certain games back then, so the novelty value is likely not as significant as Snap might hope. 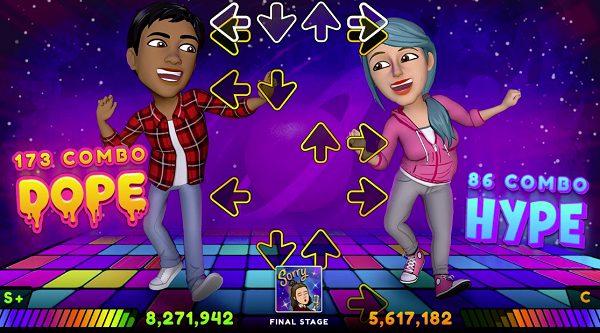 Still, as noted, Bitmoji is hugely popular, and the 3D characters do look good, and add that extra level of personalization to the experience. For Snap games themselves, the option makes perfect sense, but their application beyond that may be less interesting.

Snap's pinning a lot of hope on its new games platform to help generate more interest, and provide new revenue opportunities. It'll take some time before we know whether Snap users are interested in such, but the building blocks of an engaging, immersive experience are there in offerings like 'Bitmoji Party'.

Are people so aligned with their Bitmoji characters that they'll want to port them into other games? We'll have to wait and see, but it could be another way to further integrate Snapchat into more processes among its young audience base.