While Twitter is known as a key source for breaking news, the platform also offers significant potential in customer service, with many brands providing faster response than via traditional contact methods.

But Twitter can also be valuable in various other ways, including for shopping, with Twitter’s latest research showing that more than 70% of Twitter users are interested in retail, and have bought online or instore in the past week.

Twitter’s latest report looks at the specifics of how shoppers use Twitter, and includes some interesting findings:

Twitter’s gathered their key findings into this new infographic, highlighting the opportunities for retail businesses on the platform. 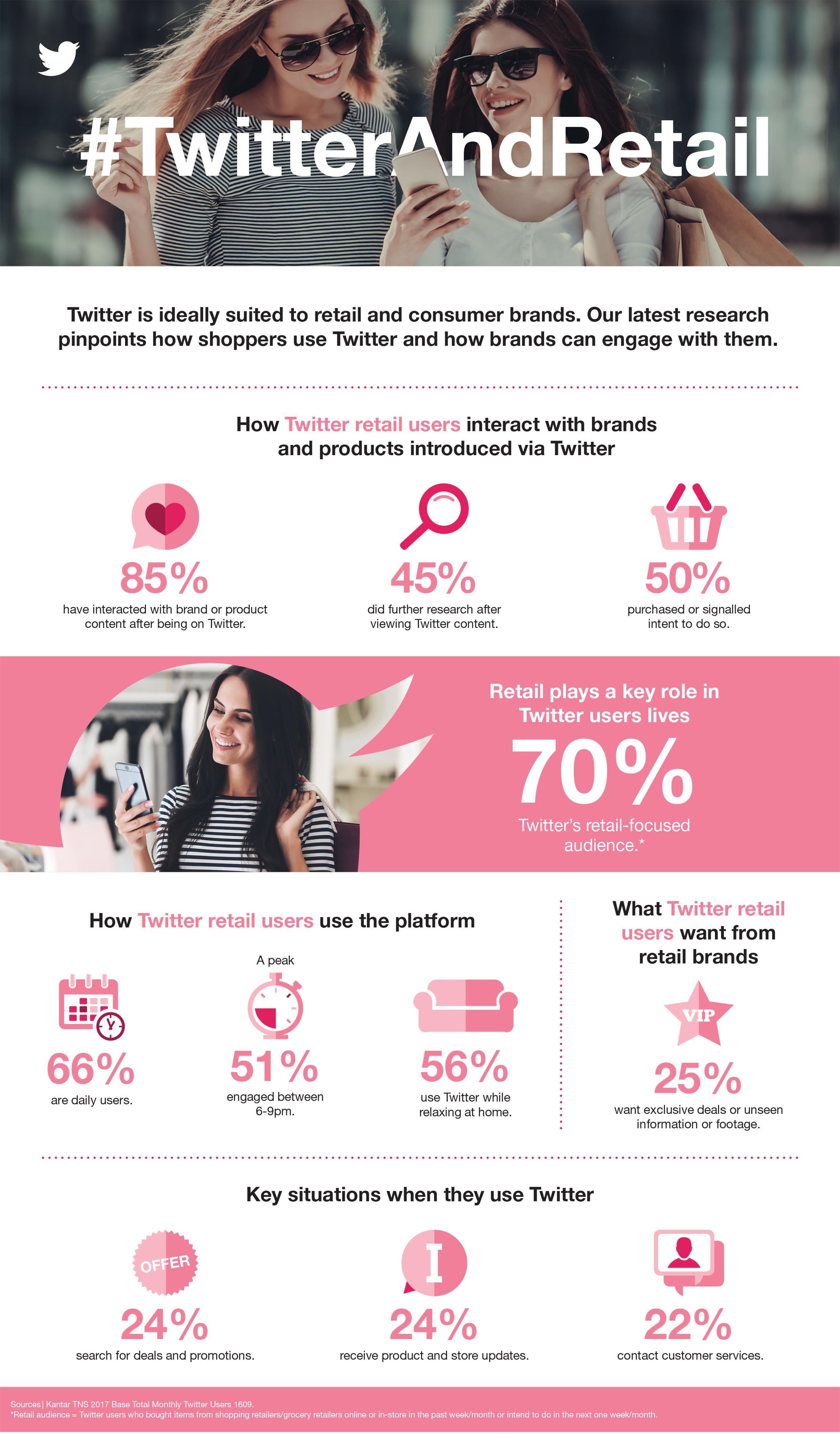