News spreads fast in 2017. With the majority of the population plugged into news constantly, minor social media errors often go viral in a matter of minutes, becoming enshrined forever in Internet memory.

These are a few of the most memorable social media fails of 2017.

Ultra-conservative US Senator, Ted Cruz, found himself in an awkward situation when his official Twitter account appeared to have liked a pornographic video, which could then be viewed by all of his followers.

The Senator, known for trying to ban sex toys in his native Texas, blamed the like on his staff and quickly deleted the post, noting that it was an accident. His college roommate, also weighed in to mock Cruz’ harsh stand against sexual pleasure, claiming that this was a “new belief” of his. 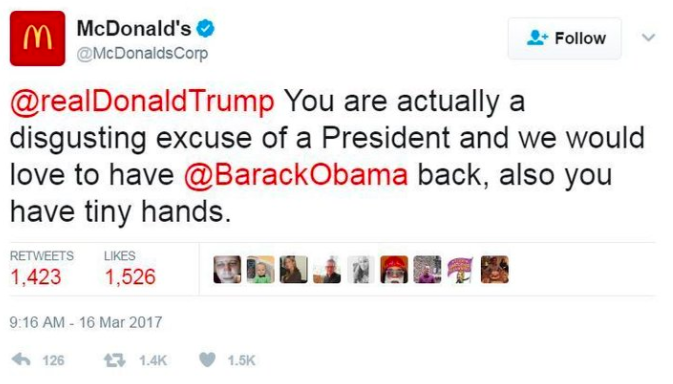 Soon after Donald Trump became President, the official McDonald’s Twitter account came out calling him a “disgusting excuse for a President” and expressed their desire for Obama’s swift return.

It's unclear whether this was an employee accidentally publishing a personal tweet on the company account, or a social media manager going out in style. Either way, McDonald’s apologized for the tweet, and the President has gone back to eating Fillet-o-Fish.

3. When the Department of Education couldn't spell W.E.B. DuBois 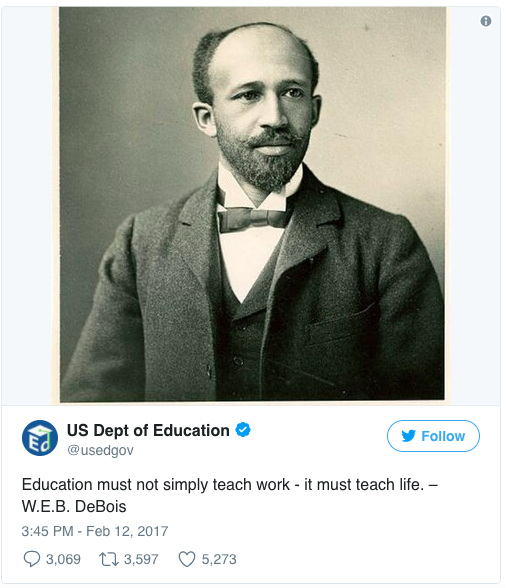 In February, the U.S. Department of Education tweeted a quote by W.E.B Du Bois, and misspelled his name, writing “Debois.”

When they went to apologize, the Department of Education tweeted their “deepest apologizes,” again failing to proofread a tweet before it was sent out.

4. When Donald Trump got upset about all the negative press 'covfefe' 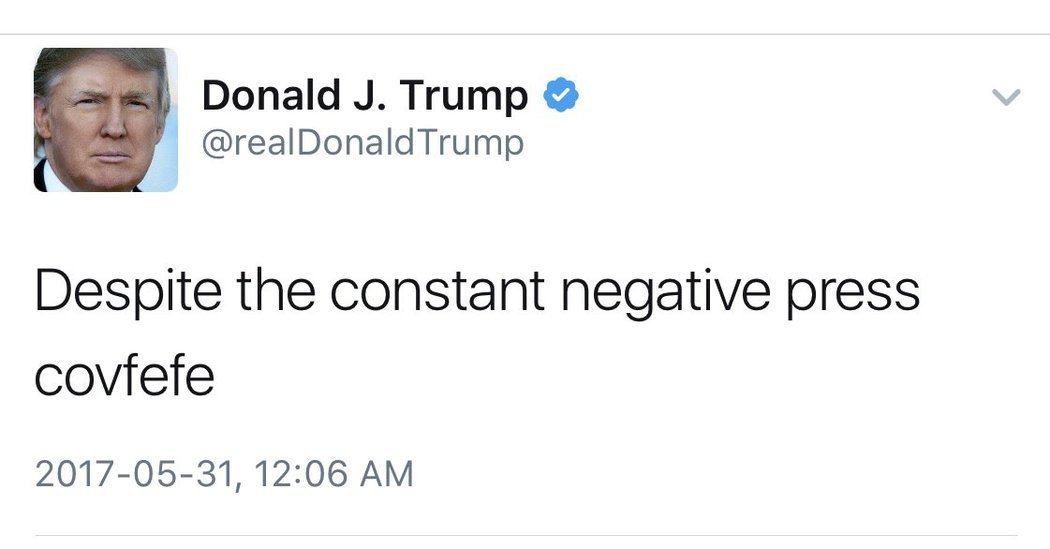 Perhaps the most talked about error of the year, President Donald Trump tweeted, “After all the negative press covfefe” just past midnight on May 2017. The tweet stayed up for hours, and press secretary Sean Spicer claimed that specific people in the White House knew the meaning of the tweet.

The message went viral and continues to be circulated on social media channels as people speculate about what the president could have actually meant.

In the early days of the Trump Administration, press secretary Sean Spicer tweeted out a mysterious series of numbers and letters that looked suspiciously like a password. With no explanation, the tweet was deleted, but hackers were already fast at work trying to figure out the meaning of the message.

It turns out, Spicer accidentally tweeted the code of a bitcoin address, although it was never revealed what he was buying with bitcoin that day.

6. When Kendall Jenner solved police brutality with a can of Pepsi 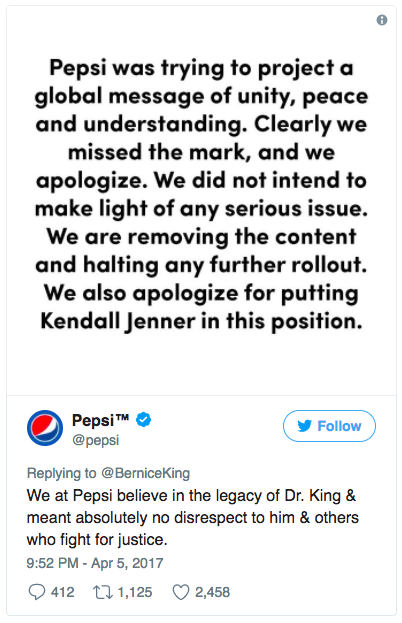 The infamous Kendall Jenner Pepsi ad may have aired on commercial TV, but it was ripped to shreds on social media.

The ad shows the reality star joining a Black Lives Matter protest, and ending police brutality by handing an officer a can of Pepsi. Activists of all stripes considered the ad offensive for minimizing the difficulty of the work they do. Jenner eventually apologized and Pepsi pulled the ad, but the damage to both of their reputations was already done.

7. When Adidas congratulated Boston Marathon participants for 'surviving' the race 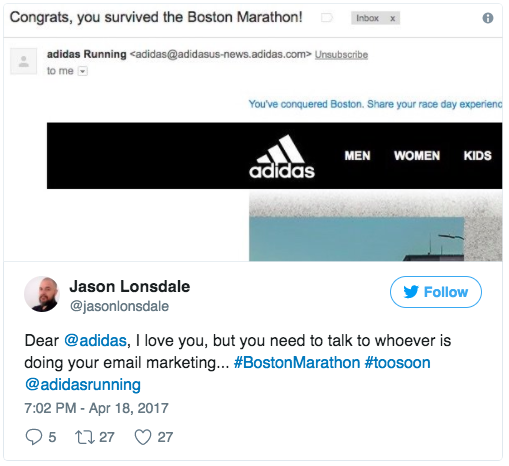 Adidas quickly sent out an apology, but the email had already made its way around the Internet.

The moral of the story: check your ideas with a colleague before sending a mass email.

8. When NPR updated followers on the actions of a toddler named Ramona 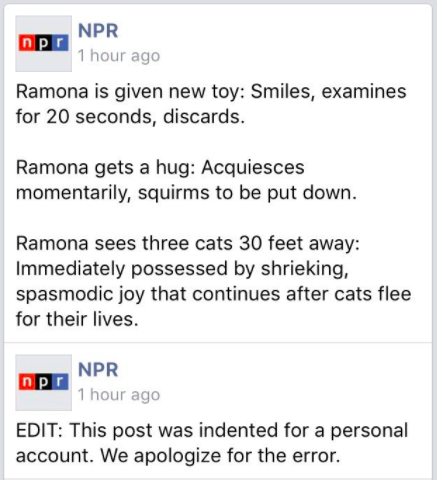 An errant update appeared on the NPR Facebook Page describing the actions of a toddler named Ramona as she sees a group of cats.

Not only did the post go viral, but NPR followers began demanding more of Ramona’s story, asking for an alternative to the stressful news of the day. NPR apologized for the minor gaff, but the public took it all in good fun anyway.

The moral of the story is that you always need to check, double check, and triple check what you're posting on your social media accounts before you send out each post.

With most social media managers switching between personal and company accounts, it's now more important than ever to make sure you have the message right before you reach out to thousands or even millions of followers - otherwise, you risk losing face or even hurting your brand.