Twitter has announced a new element in their Brand Strategy team called #Fuel which will provide “end-to-end creative consulting and support” for brands looking to maximize their Twitter ads performance.

“Brands want to move at the speed of culture, and this team is designed to address that need. #Fuel is an agile, rapid-response hub that responds quickly to creative briefs. The team develops content strategy to help set the strategic foundation, builds creative ideas to drive participation with brands, and drives video editing to help assets work harder in the feed.”

Essentially, #Fuel is an advanced brand partnership group which will aim to help Twitter advertisers maximize their presence. Pinterest introduced similar recently, with their Pin Collective, which is a Pinterest-selected group of publishers, production shops and independent creators who help marketers tap into the nuances of successful Pin content.

Twitter says the #Fuel team will help brands develop their content strategy and boost impact, utilizing their in-depth platform knowledge to guide their marketing approach through the various options available.

“Video ads in a curated social feed like Twitter are perceived to be more relevant and less intrusive than similarly skippable units on other platforms. Video ads on Twitter are also found to be almost 2X as memorable when compared to the same ads on other premium sites.”

However, in order to maximize your use of Twitter video for branding, it requires a different approach than the traditional video process. Twitter says that the “legacy way of creating TV ads” doesn’t necessarily translate to a model where people are scrolling through Tweets on their mobile phones, and that marketers need to break through the clutter by creating content that has “stopping power”.

This is where the #Fuel team will have specific expertise, providing support for brands looking to create more effective, impactful video content.

As explained by Fast Company:

“In essence, if a brand wants to get a flurry of ads up ASAP, it can brainstorm with #Fuel, who will then strategize about the best way forward. Then the team will edit and format video and have it ready in a matter of days. The video ads consist of both pre-roll and in-stream feeds, as well as live streams too - along with any other ad unit Twitter offers. [Twitter] says #Fuel usually turns around a project between 24 and 48 hours.” 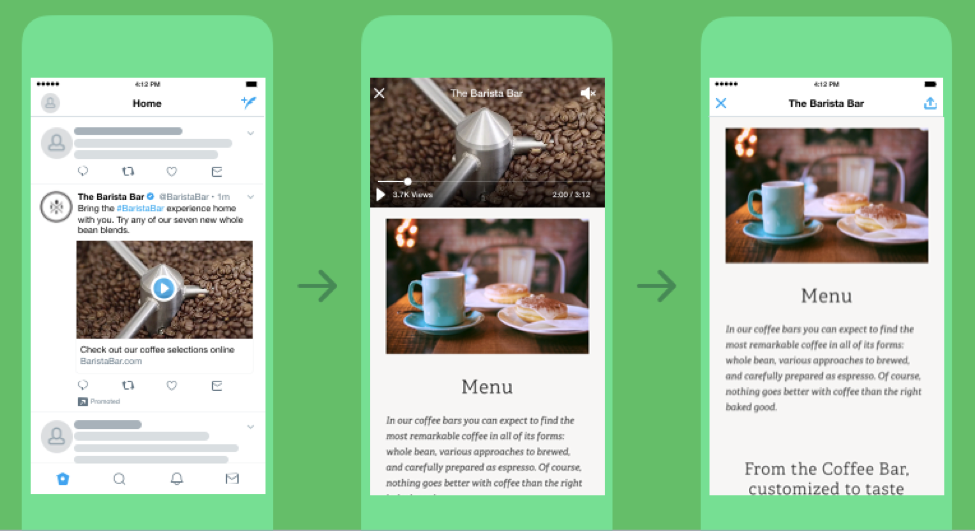 Twitter’s official announcement doesn’t provide much insight into which brands, specifically, will qualify for the #Fuel program – whether there’s a minimum ad spend or some other requirement – but it’s safe to assume it’s a fairly high-end option. That said, if you have money to invest in Twitter video ads, and you want to maximize performance, it may be worth investigating.