"The report aims to showcase Twitter’s work across corporate responsibility, sustainability, and philanthropy. It’s a big step in our commitment to sharing more about the work we know is important to the people we serve - from our employees, to partners, investors and the people around the world who use Twitter." 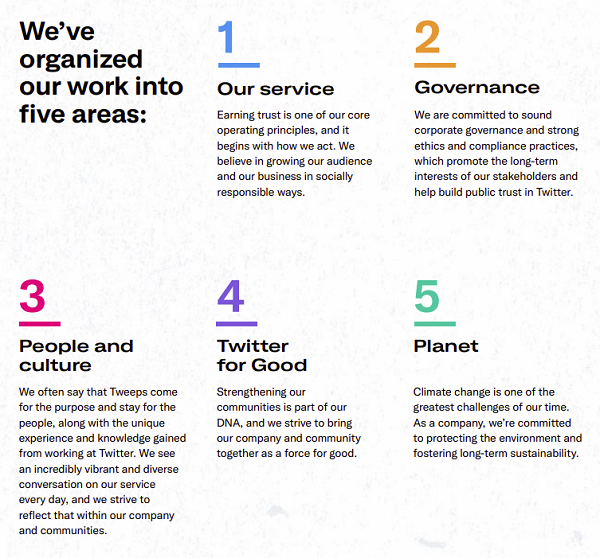 As you can see, Twitter's work is focused on both internal and external projects, with the report highlighting the various elements in detail.

A big focus within this is Twitter's on-platform rules, and protecting users where possible. Twitter, like all social platforms, has faced various challenges on this front of late, in working, for example, to determine what political speech to allow, and what should be removed for the public good.

Such elements are factored into this new overview of its efforts: 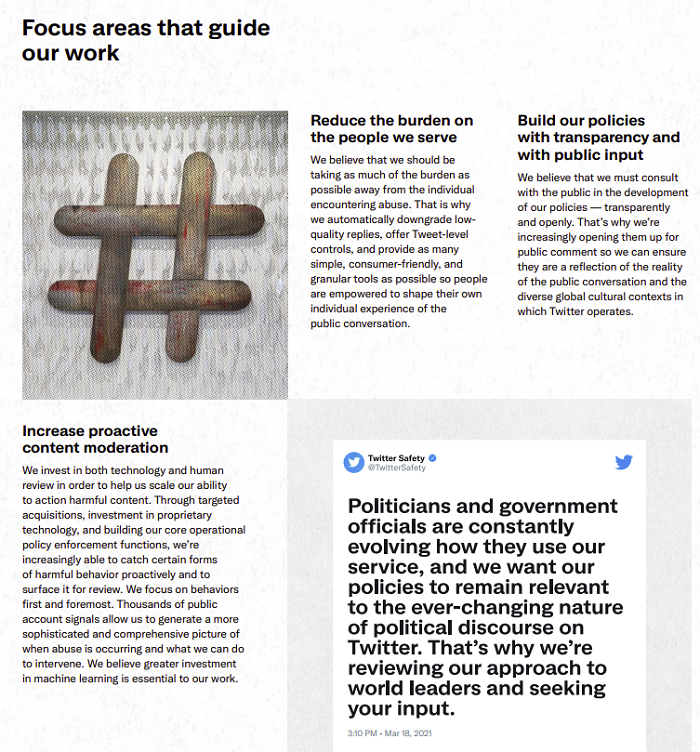 Twitter also highlights its internal staffing goals on diversity and inclusion, including its longer-term aims in workforce equality. 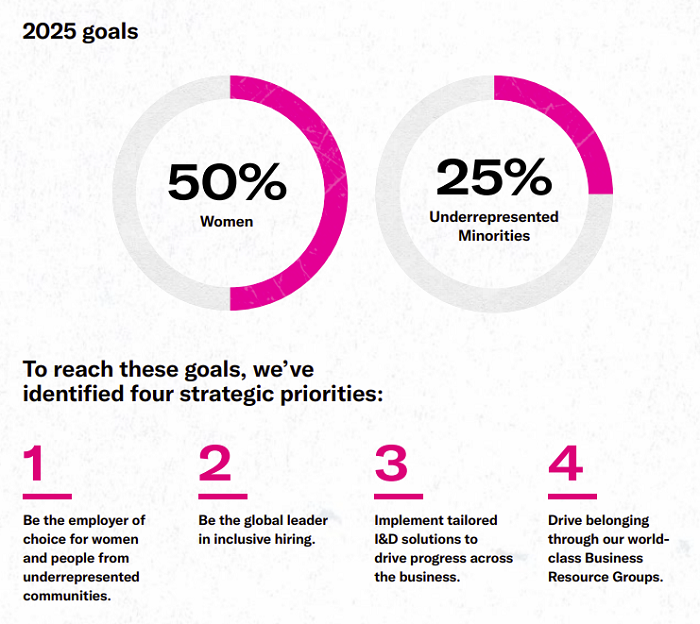 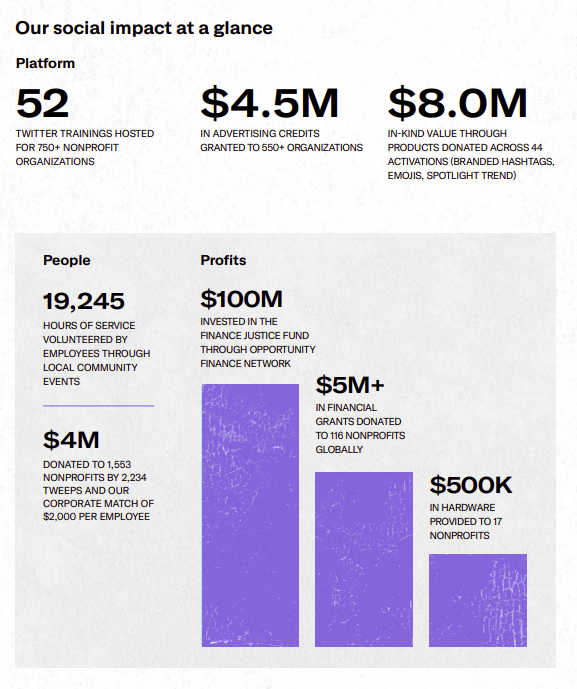 Twitter's been working to improve inclusion and contribution to elements like its rules, and approaches to other on-platform elements. Which hasn't always worked out, but it's admirable that Twitter is looking to be more open in this respect, as it seeks to empower users within such process.

This new overview encapsulates Twitter's more open, optimistic approach to community, and the power that social platforms have to contribute to these key aspects. It's an interesting look at Twitter's approach, on a philosophical level, which, in addition to providing an update on each element, also highlights what Twitter is aiming to achieve more broadly in its efforts.