Last June, Twitter announced that it had acquired Smyte, a company founded by former Facebook, Instagram and Google team members which specializes in webspam and fraud detection. 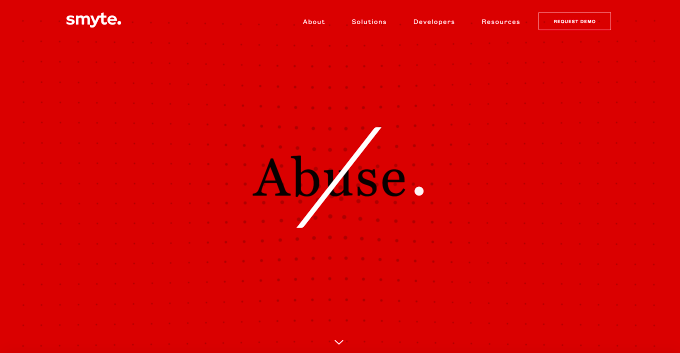 The acquisition is part of Twitter's ongoing efforts to clean up its platform by better detecting bad actors, and removing their profiles and tweets before they have any impact.

As explained by Pete Hunt, the co-founder of Smyte (now on Twitter's platform health team):

Since last October, we have reduced impressions on cryptospam from 1 million per day, to less than 5,000 per day ????

That's some reduction, which goes some way to explaining why Twitter acquired Smyte in the first place.

In case you're not clear on what 'crypto-spam', exactly, is, here's an example: 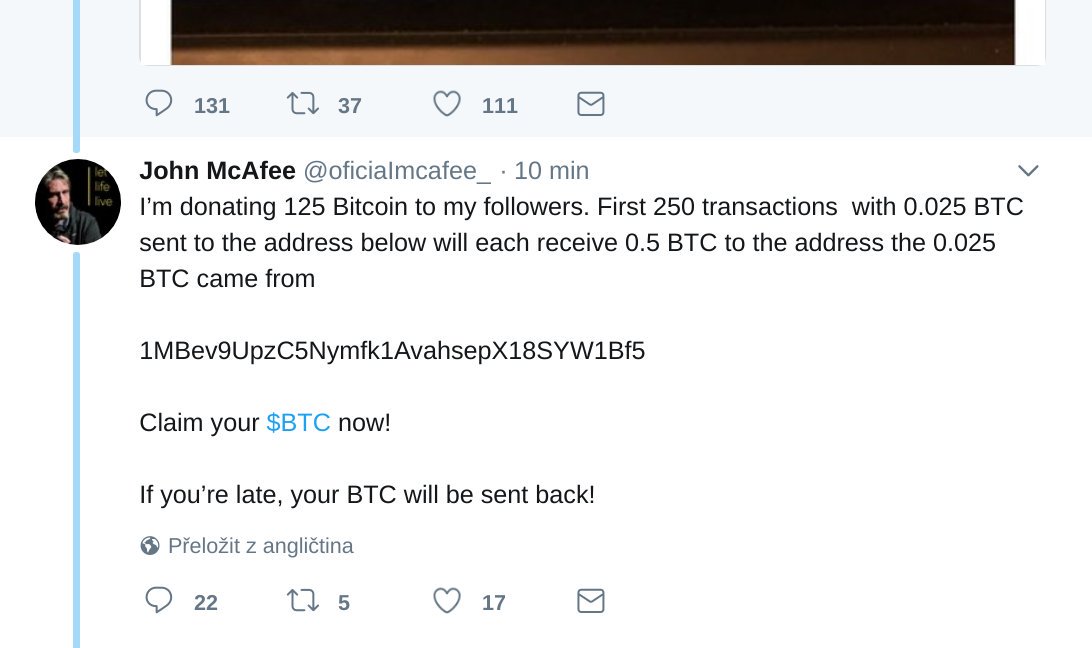 It's not always from imposter profiles pretending to be celebrities, but this is one of the more common crypto-spam gimmicks, making out as though someone is giving away Bitcoin or similar with a spam link. Of course, you should never click on any such links, but this is just one example of the many crypto scams and spam pushes that had become increasingly prominent on the platform. Till now.

One of the most positive signs of this initiative is it shows that Twitter is improving its systems, and may be able to use Smyte to better detect various forms of spam and junk on the platform. And if it can reduce their instances in the same way, that would result in a significant reduction in clutter on the micro-blog platform.

It may also enable Twitter to address some of its larger concerns with abuse and harassment, which have plagued the app for years. There's no way of knowing exactly how much of this Smyte might be able to eliminate, but the results reported here certainly show some good signs.

This is just one element, of course, and Twitter still has a long way to go. But its good to see its acquisition of Smyte paying off, and potentially paving the way for future improvements.