No doubt this will be music to the ears of many a Twitter user. This week, Twitter has announced that it's adding a new way to switch back to the chronological timeline, removing algorithm interference.

"We’re working on new ways to give you more control over your timeline. But first, some context:

Our goal with the timeline is to balance showing you the most recent Tweets with the best Tweets you’re likely to care about, but we don’t always get this balance right. So we’re working on providing you with an easily accessible way to switch between a timeline of Tweets that are most relevant for you and a timeline of the latest Tweets.

You’ll see us test this in the coming weeks - meanwhile, today we updated the “Show the best Tweets first” setting. When off, you’ll only see Tweets from people you follow in reverse chronological order. Previously, when turned off, you’d also see “In case you missed it” and recommended Tweets from people you don’t follow. Our plan is to eventually replace this setting when the easier-to-access switch described above is available. We’ll keep you updated and are listening to your feedback – let us know what you think."

Certainly sounds promising - while we don't have a final version of this new setting to test as yet, the description here seems to answer all of the various concerns raised about Twitter's algorithm-defined timelines, which many users are still not entirely happy with.

But Twitter's algorithm has helped boost engagement, as Twitter has shown, and explained, in its performance reports. 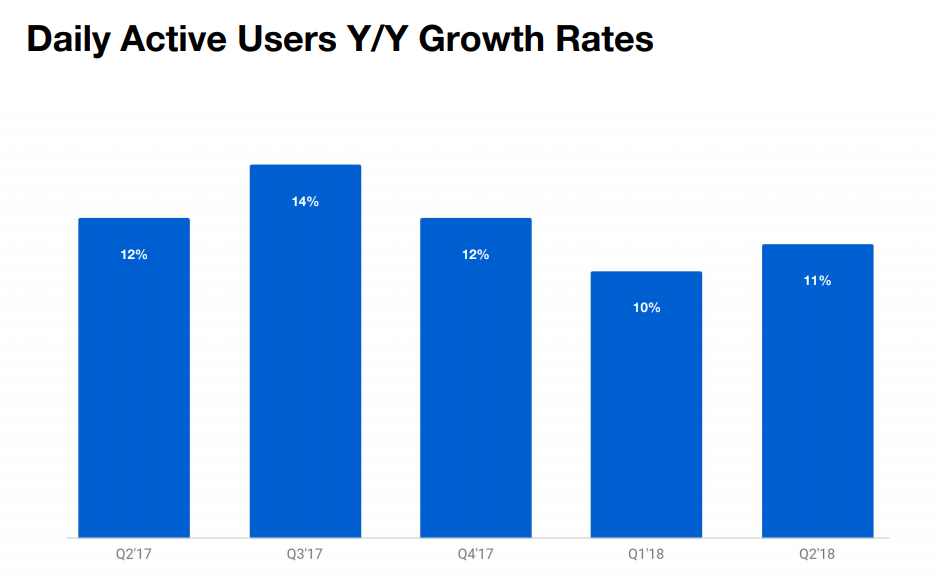 As such, it's interesting to see Twitter looking to provide an alternative - if engagement numbers are going up as a result of the algorithm highlighting better content, regardless of user concerns, you'd think that would be the way to go.

But instead, Twitter's putting the control in the hands of users. That could work on two fronts - one, it delivers on one of the platform's most requested features, which will make many users happy, and two, it may provide PR benefit without any significant impact, because most people simply won't bother to change it, even if they can.

But it could also backfire - if more users start to switch out of the algorithm-defined feed, and engagement declines as a result, that could be a real problem, particularly given Twitter actually lost a million active users in the most recent reporting period. If Twitter's not growing, and engagement declines as well, that's not going to sit well with shareholders. It seems like a risky move - but again, without being able to see the full new process in action, its hard to know what the real impact will be.

Right now, it looks good - if you want to opt out of the algorithm, and stop seeing your tweets out of chronological order, you'll simply switch over to the new 'Latest tweets'.

Then we'll just have to wait and see the impacts.

Will you be making the switch?