Published May 4, 2019
By
Andrew Hutchinson Content and Social Media Manager

YouTube announced some updates to its ad offerings, and its 'Originals' premium video content, at its eighth annual Brandcast event this week.

First up, on ads - YouTube has outlined changes to its Google Preferred offerings to help advertisers tap into key, trending content on the platform, and maximize their ad efforts.

YouTube's doing this through updates to its Preference Score algorithm - or 'P-Score' as it's now named.

"Our proprietary algorithm, the P-Score, looks at the popularity and viewer passion of specific content - things like the amount of repeat views and how often videos are shared, to keep Google Preferred Lineups fresh. It also draws on protection, which places a greater emphasis on content suitability where Google Preferred Lineup ads will only serve on videos that are reviewed first by machine classifiers, then verified by humans."

Given the various controversies YouTube has faced with ad placement alongside controversial content, it makes sense for the company to emphasize brand safety, while the expanded 'P-Score' methodology - despite its questionable title - should provide increased benefits for brands looking to maximize their YouTube ad efforts.

At Brandcast, YouTube announced that it's adding more elements to the P-Score process (as noted in the above video):

"Tonight, we shared that we’re adding two new ways to help the P-Score be even more useful to brands. There’s platform (for videos frequently watched on larger screens) and production (for content that has higher production values like advanced camera work or sound quality) to bring more high-quality inventory into Google Preferred."

On larger screens, YouTube made specific note of its rising usage on home TV sets, with connected TVs currently the platform's fastest growing surface. YouTube says that connected TV watch time is now above 250 million hours per day, presenting brands with the opportunity to use, essentially, traditional TV ads at YouTube ad prices.

On the content side, YouTube announced that it's planning to broadcast more music festivals, following the success of its Coachella live-stream, while it's also making all of its YouTube Original series and specials available for to watch for free with ads, the same as any other YouTube content. 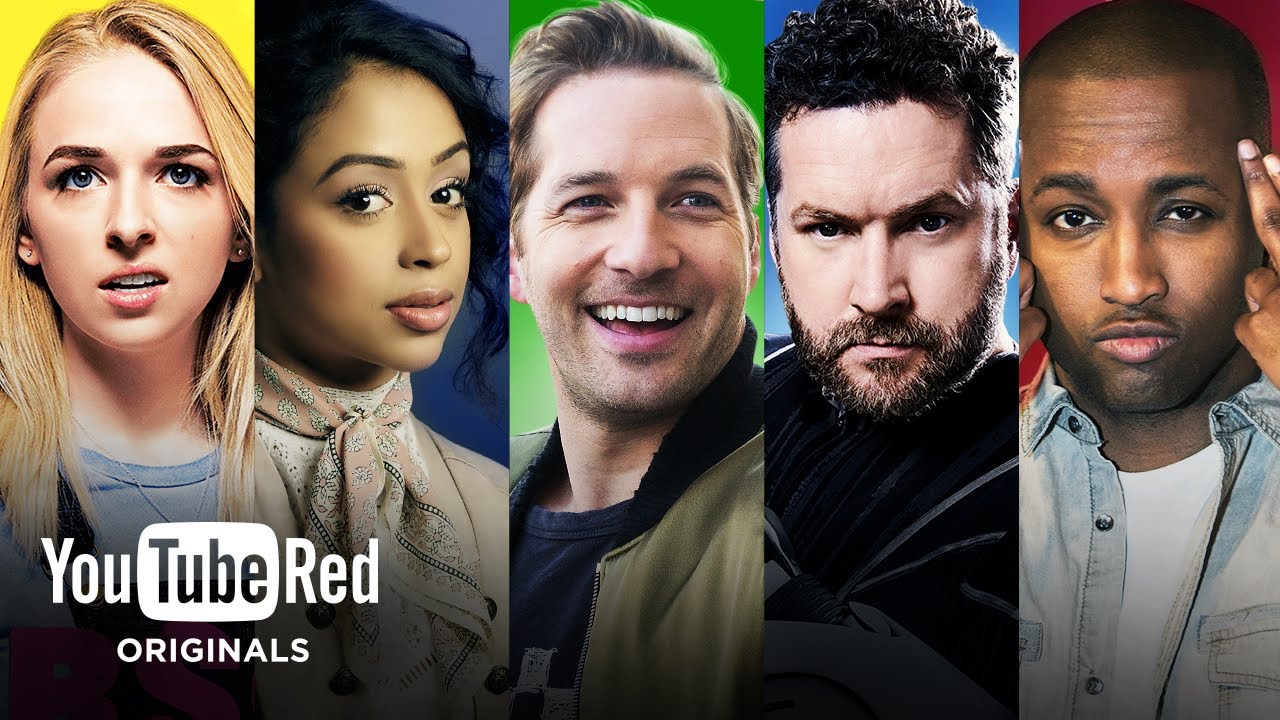 The change in approach for its Originals was actually first reported back in November, but YouTube has now made it official, saying that it will be put into effect soon (though no specific date was given).

By making its Originals free, rather than subscriber exclusive, YouTube will be able to better monetize them through audience scale, as opposed to driving revenue through a subscriber model (which clearly hasn't proven as lucrative).

YouTube has also noted some changes to its audience verification systems to assure advertisers of its data, adding support for Nielsen Total Ad Ratings (TAR). YouTube says that this new process will enable brands to "compare YouTube and TV reach apples-to-apples".

YouTube remains a key consideration for advertisers, while the rising use of YouTube consumption on home TV sets provides expanding opportunities for reach and connection, with TV-like ad options and digital platform targeting. If you're investing in video content, YouTube should be on your radar, and these changes underline the growing potential in this regard.