5 Ways CEOs Can Heat Up Their Summer Social Media Strategy 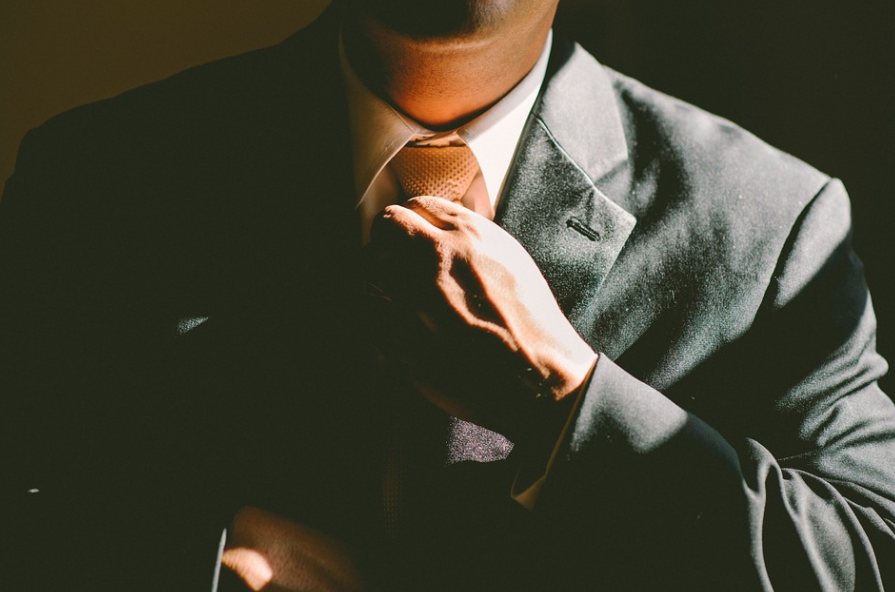 How are CEOs planning to make the most of their summer via social media? As it turns out, many might just continue to take a break from it.

CNBC recently reported that only 20% of the Harvard Business Review's list of 100 Top-Performing CEOs qualified as being engaged on social media. Of that percentage, 18 CEOs are on LinkedIn and seven are on Twitter, with only four on both platforms.

A separate report from Weber Shandwick revealed that many CEOs struggle to engage on these networks. By being engaged, this means CEOs are actively interacting with others and contributing to the conversation online. Less than four in 10 public and private company CEOs have publicly posted in the past year (38% each), and as far as engagement goes, only 22% of public company CEOs and 34% of private company CEOs have spent the last year chatting up their fan base.

The issue is no longer whether or not a CEO can establish a social presence - it's all about whether they can stay active.

Don't be daunted, CEOs of the world. You've got plenty of options available to take dormant profiles from ho-hum to hot, hot, hot. Here are a few simple ways you can sizzle your social accounts this summer.

If you've been thinking about actively blogging, consider publishing a post on LinkedIn. Here, you can not only write a post that positions you as a thought leader within your industry and establish new connections, but you can also check your post's analytics.

LinkedIn makes it easy to view your article's insights, including the number of views the post generated, the demographics of your readership such as the industries they work in and their location, and even the virality of your article.

When you're ready to write, click on the "write an article" button on your home page, write the post, add images with a headline, and hit publish when you're done!

Twitter chats can be an incredible resource, and a great means to connect with your audience in a new way.

Twitter chats are typically hour-long discussions where a host (usually a brand or person) will ask questions and the community interested in the topic will answer them. Everyone uses an approved hashtag so the host can track the answers and retweet their favorites and allow the community to talk amongst themselves.

For CEOs shy at the prospect of posting random tweets, Twitter chats enable them to chat with a group of like-minded people and share honest answers to the questions asked, while showing off a bit of their personality in the process.

Brian Chesky, CEO of Airbnb, celebrated Christmas in 2016 by asking his fans a question on Twitter.

If @Airbnb could launch anything in 2017, what would it be?

Despite asking this question on a holiday, hundreds of fans tweeted their thoughts about what they wanted to see Airbnb do both externally and internally as a company.

CEOs looking to improve their existing offerings can opt to crowdsource for fan opinions via Twitter, Facebook, and even Instagram in a similar fashion. You can establish a poll on Twitter, encourage commentary across all platforms, or even have fans vote by using emojis.

4. Take the time to personally thank your customers

We love Constant Contact's suggestion to go the extra mile in thanking your customers - not just writing it out, but saying it via video. And with live broadcasting and video options available on virtually every social platform, this has never been easier for CEOs to do.

More often than business updates, the general public prefers to hear about a CEO's personal life and stories of their successes and obstacles.

The same CNBC report referenced above also notes that social CEOs tend to exhibit stronger leadership qualities than their less-engaged counterparts including empowering others, communicating, and making decisions.

So, go on and share an Instagram Story of your day at Disneyland, a tweet about a concert you're attending, or a live Facebook broadcast at a baseball game. It's summertime and the living is easy, so why not give the world a glimpse at what goes on in the everyday of your life?