Yet, despite the fact that most customers trust user generated content more than the brand content, many businesses don't know how to encourage their fans to create UGC.

More than 50% of consumers think that brands should provide some guidelines for creating reviews or other content, while only 16% brands actually do so.

The point here is this - brands have immense scope for leveraging the power of user generated content on social media.

But do you know how to encourage your fans to create such content?

In this post, I'm going to share five ways you can facilitate more UGC for your business.

1. Create Buzz for Your Brand

If you want your fans to talk about your brand on social media, you need to give them a reason to do so.

I'm a great admirer of Coca-Cola and the way it's been able to unique strategies to generate social buzz - like their 'Share a Coke' campaign. 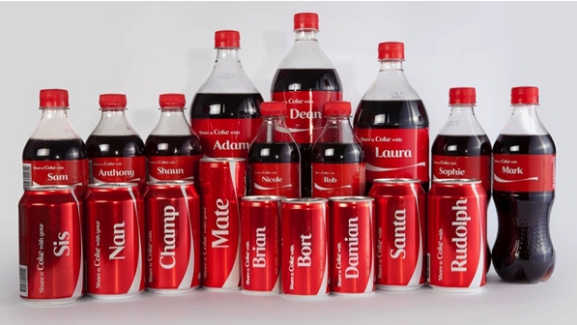 First launched in Australia, 'Share a Coke' ended up being hugely successful in more than 50 countries. For the campaign, Coke swapped out its logo with random names, enabling fans to find their names, the names of family members, friends, and coworkers.

This was a highly shareable, engaging promotion, which generated a heap of UGC - for example, here's how some fans tweet about the campaign. 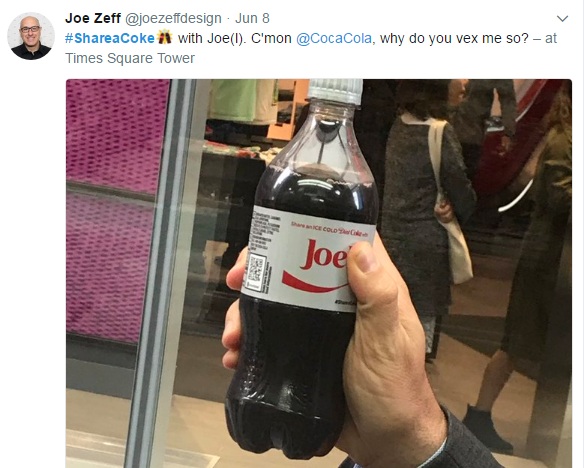 They not only shared their own bottles, but also prompted friends.

People shared these images across all the popular social media channels.

The promotion underlines the value of creating shareable content - it's not necessarily simple, not everyone's going to be able to come up with a 'Share a Coke' style masterstroke, and not everyone has the brand equity of Coke to being with. But if you're able to build in engaging elements, which prompt fans to share your message on social media channels, the resulting UGC boost can do wonders for brand building.

Here are the three tactics to consider to help build excitement around your brand on social media:

Running contests/quizzes on social media is a great way to encourage your fans to create UGC.

A good example comes from Dove - to help promote their 'Real Beauty' message, Dove called on their Facebook fans to share why their friend 'represents real beauty'. Fans were asked to fill in the names of their friends, and to list two things that make them beautiful.

The campaign generated an overwhelming response from their fans. 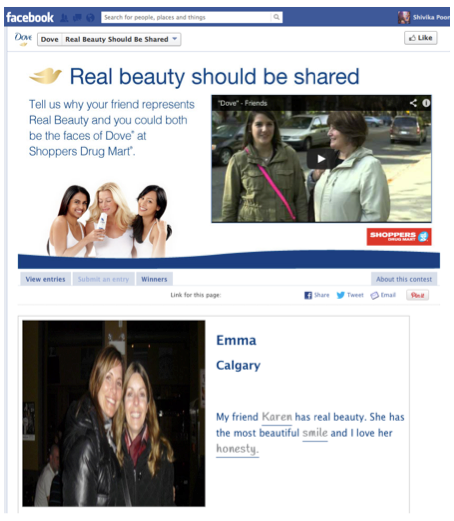 Here are some tips on running a successful contest on social media:

3. Leverage the Power of Hashtags

Hashtags, when used strategically, can be a great tool to help spread the word about your promotion, and are especially effective on Twitter and Instagram.

Red Bull's Shorty Awards winning campaign #PutACanOnIt is a fine example of how a hashtag can create an overwhelming response on social media. 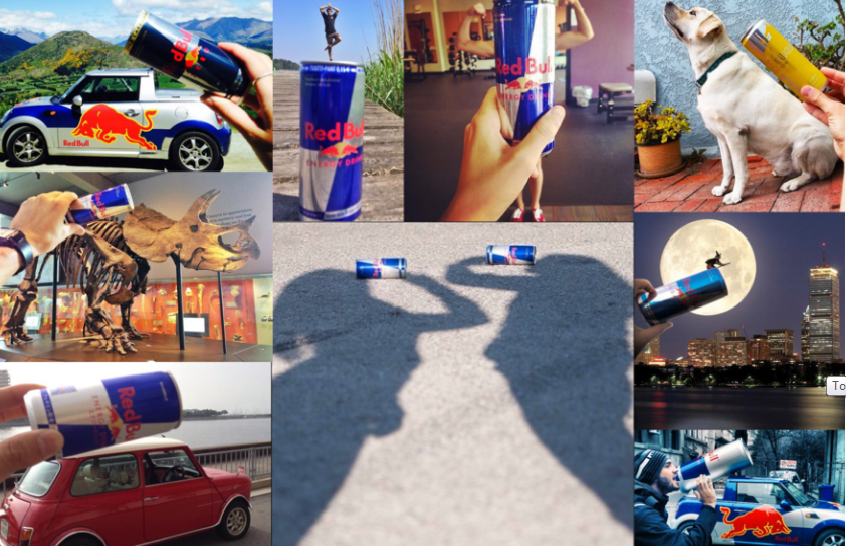 Inspiring the campaign, Red Bull found a photo on Twitter in which their can was held in front of Mini Cooper by the photographer, making the Mini a look like it was carrying a Red Bull. Sensing opportunity, the brand added a #PutACanOnIt hashtag to it.

The idea took flight - around 10,000 original #PutACanOnIt images were subsequently uploaded on Twitter and Instagram within a few months.

The campaign underlines the power of the hashtag, in conjunction with a creative, shareable promotion. If you can think outside the box, a clever hashtag can provide you with tons of UGC.

Rewarding or acknowledging your fans for their contributions is also a good way to encourage them to create UGC more. This doesn't mean you have to pay them cash rewards or discount coupons all the time - even a small gesture of appreciation, such as sharing their content on social media, can make a big difference.

This is how Yo!Sushi encourages its fans. 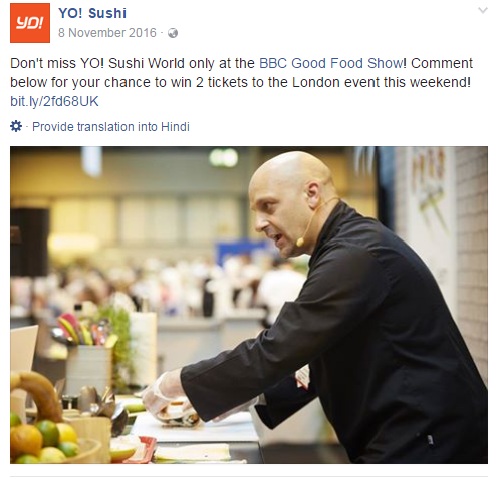 Here are some creative ways to reward your fans for creating content for you on social media:

Remember, your fans are taking the time to create content for you. You should never forget to appreciate it. Reward their efforts and they'll become even more vocal in their support of your brand.

Asking questions can also encourage your fans to create content - however, you have to be smart in doing this, as not all questions get answers on social media.

What kind of questions should you ask?

You can ask questions about how your products have made customers' lives easy, or about personal experiences involving your brand.

It's important to consider the potential negatives to any question too - McDonald's, for example, landed themselves in trouble back in 2012 when their #McDStories campaign took a turn for the worst, with people sharing less than positive experiences.

These days, people are spending more and more of their time on social media, which means lots of opportunities for engagement, and to generate UGC. If you're able to create buzz around your brand, run successful social media contest/quizzes and/or leverage the power of hashtags, your fans will certainly help spread the word about your products for you.

As noted above, it's not necessarily easy, and there's no magic formula for success, but hopefully these notes get you thinking on how you can work to create more shareable, engaging social content that encourages natural discussion, building brand affinity.