Instagram has today added a new option which enables users to save posts they might want to view again later.

"Now you'll see a new bookmark icon underneath posts in your feed. Simply tap it to save a post to a new, private tab on your profile. There you can see all the posts you've saved - and they're only visible to you." 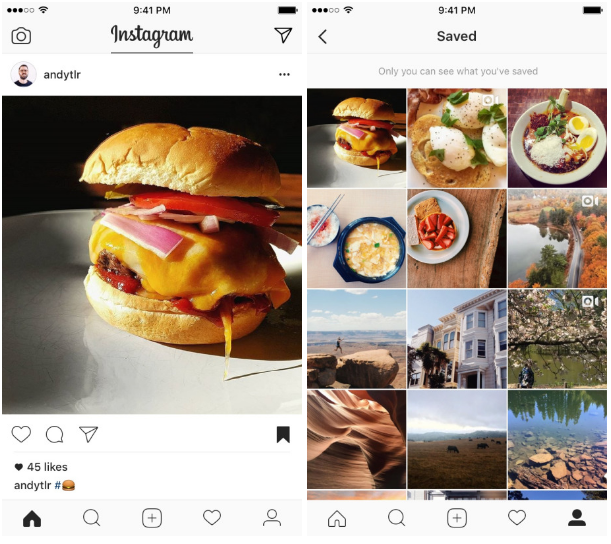 Instagram says users can use the tool to keep track of "a funny video you want to remember, a new outfit you like or even inspiration for an upcoming vacation" - the latter two obviously pointing directly to business opportunities on the platform. 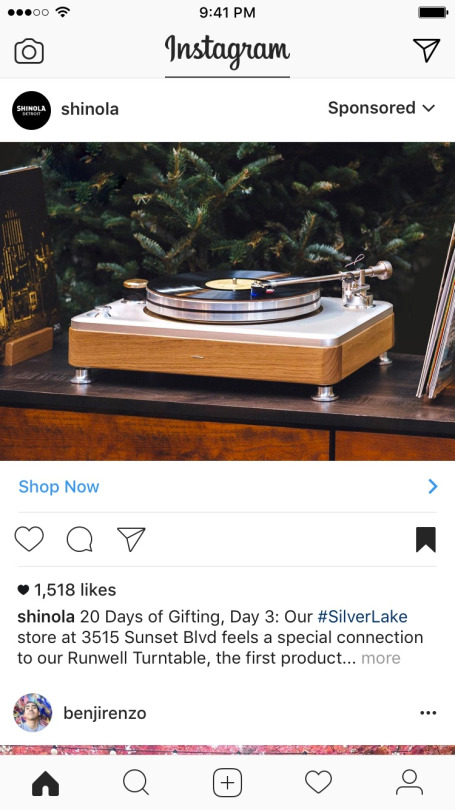 Instagram, and parent company Facebook, have been working to evolve their platform in 2016, introducing major changes like a feed algorithm and adding Stories into the mix. In addition to this, Instagram's also been upping their business appeal - they added brand profiles back in June and have expanded their ad options to help businesses tap into their now 500 million strong user base.

Adding in bookmarks is another option on this front - and while it may seem minor, Facebook reported earlier this year that 250 million people use the save feature on their platform every month, so it's clearly something that's of value to a lot of users (this is also why Facebook added an option to save links from within Messenger back in October).

The ability to bookmark content, along with the coming addition of Shopping Tags, could mark a major shift for the app's eCommerce potential - and given that 60% of Instagrammers learn about products and services on the app, and 75% take action - like visiting a site, searching, or telling a friend - after being influenced by a post on Instagram, the user numbers support the likely value of such tools.

As noted, a small but valuable addition.