Twitter Releases New Data on the Value of Influencers [Infographic]

Influencer marketing is on the rise, with a growing number of brands cottoning onto the fact that one of the most effective and efficient ways to gain traction on social platforms is via the people who already have an audience and are already using the apps and tools to best effect. And while actors, singers and sports stars remain great amplifiers of brand messaging, social media influencers are building their own celebrity status, particularly among younger users who don't affiliate stardom with a medium, necessarily, which is a more traditional reflection of relative fame.

This is most evident among Vine stars and rising creators who are building their personal brands on social platforms. These days, MTV regularly showcases the latest flock of social stars you need to know, influencers are making huge money, despite having no traditional media presence, tours are even being hosted to showcase the latest platform talent.

These social celebrities are even being mobbed at events - the below footage (in GIF form) was taken from a recent VidCon event, where Vine star Matthew Espinosa, who has more than 6 million followers on the platform, was flocked by a horde of screaming girls after they found him in disguise.

Even if you've never heard of them, the next generation of celebrity is evolving online, and as such, it makes sense for brands to be partnering with them, particularly when trying to reach younger markets.

To get a better handle on this, Twitter partnered with data analytics provider Annalect to survey more than 800 Twitter users on their receptiveness to influencers. And what they found was a pretty strong indication of the power of influencer marketing:

The data's hard to ignore - while influencer marketing may not be for every brand, it's definitely proving valuable for those looking to reach specific audience subsets and more effectively communicate their brand message.

Twitter's compiled their study results into the below infographic for easy consumption. 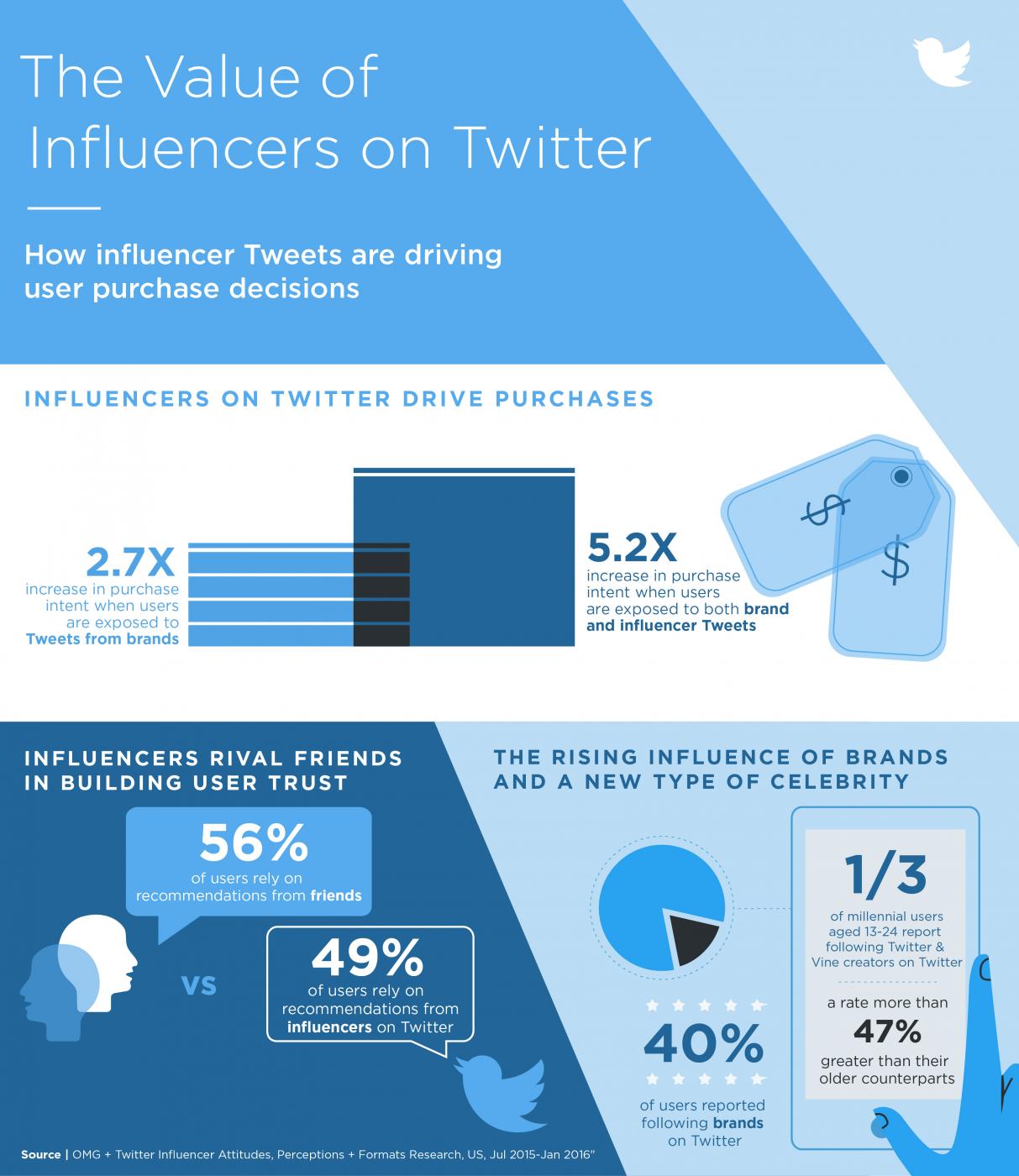