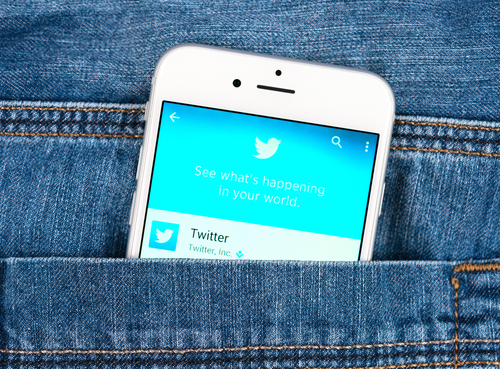 The news announcements keep on coming out of Twitter HQ. Just hours after confirming that CEO Dick Costolo would be stepping down, Twitter's Development Team announced that they are removing the 140 character limit from Direct Messages (DMs). This comes after another recent change to DMs, which enabled users to send DMs to anyone, even those they weren't directly connected to. Coupled together, Twitter is hoping the redefine the use of Direct Messaging on the platform, likely inspired by the massive growth of messaging platforms like WhatsApp and Snapchat.

"We've done a lot to improve Direct Messages over the past year and have much more exciting work on the horizon. One change coming in July that we want to make you aware of now (and first) is the removal of the 140 character limit in Direct Messages. In order to make this change as seamless as possible for you we've included some recommendations below to ensure all your applications and services can handle these longer format messages before we flip the switch."

So what does this mean for tweets in general? Nothing, there are no plans to extend tweets beyond their current 140 character limit any time soon.

The extension of the DM limit will be a welcome addition, as it will offer users the opportunity to extend the conversation beyond the tweet in an easy and integrated way. While it may not revolutionize the Twitter experience, the ability to post longer form content - even in the small window provided for DMs - could prove significant, as it will facilitate further conversation and context on-platform, something that's often very much needed. The change also further underlines Twitter's growing push to evolve through new features and options.

The change will come into effect in July, the same time as Costolo exits the micro-blogging giant. Prepare to start explaining your mis-construed tweets and to both contributing and receiving long rants via DM.