As is the golden rule of Facebook, 'change is constant'. In line with this, The Social Network is reportedly testing changes to the way profiles are displayed on mobile. As reported by The Next Web, some users are getting a notification saying their profile has a new look: 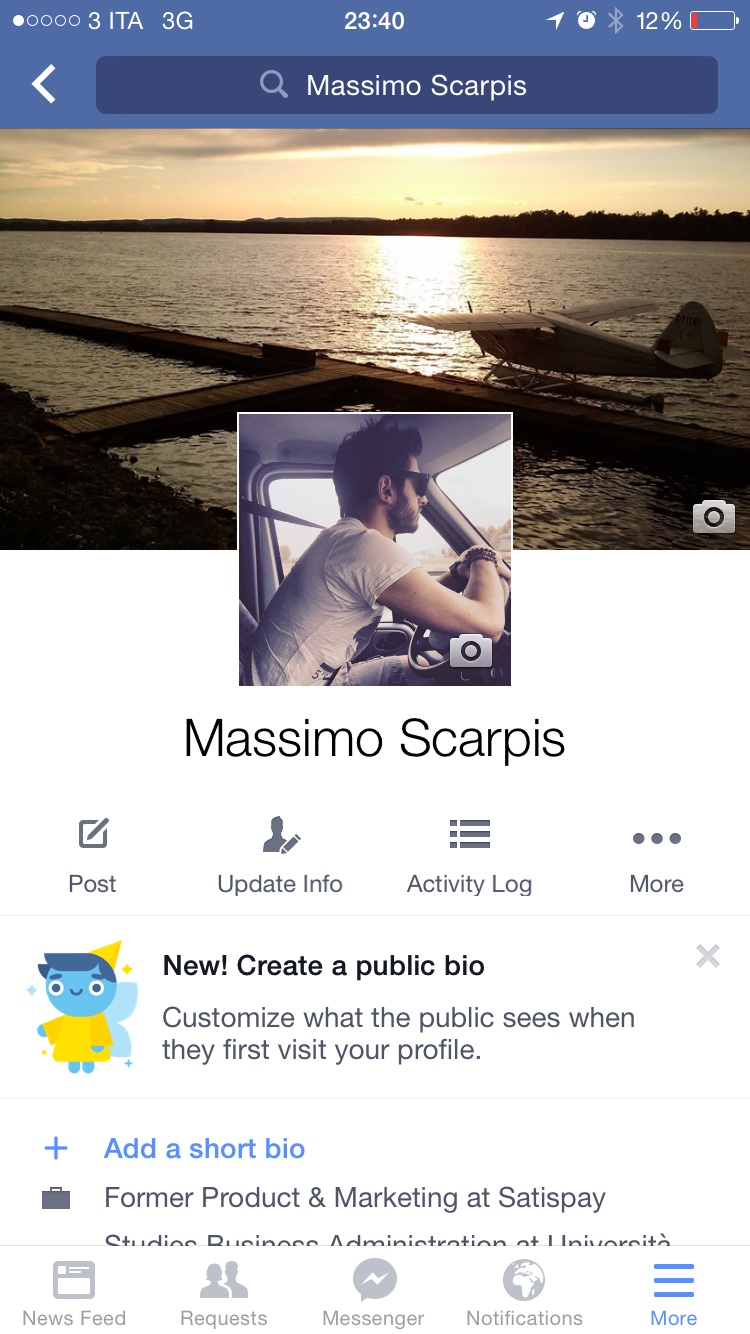 The changes aren't major - but then again, they kind of are, at the same time. For comparison, here's the current Facebook profile layout on mobile: 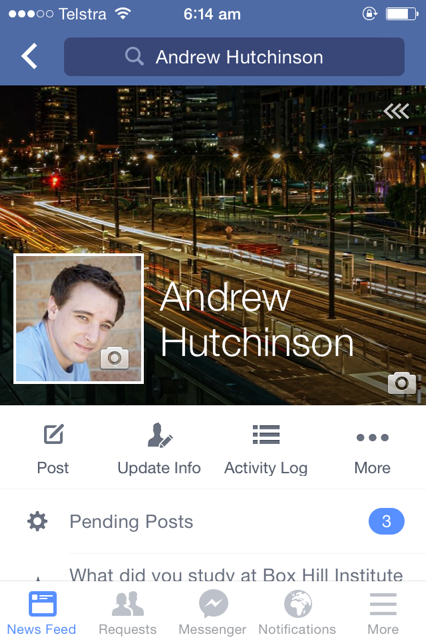 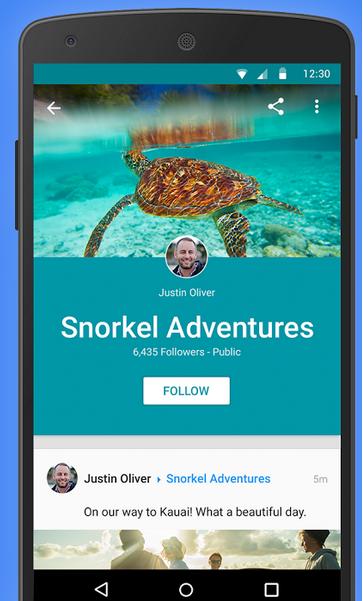 As you can see from the new profile shot, there's also a new option to create a public bio, which is an interesting addition and goes together, somewhat, with another element being tested at the moment, Linkedin-style profile tags, enabling people to show more about who they are and what they've into. 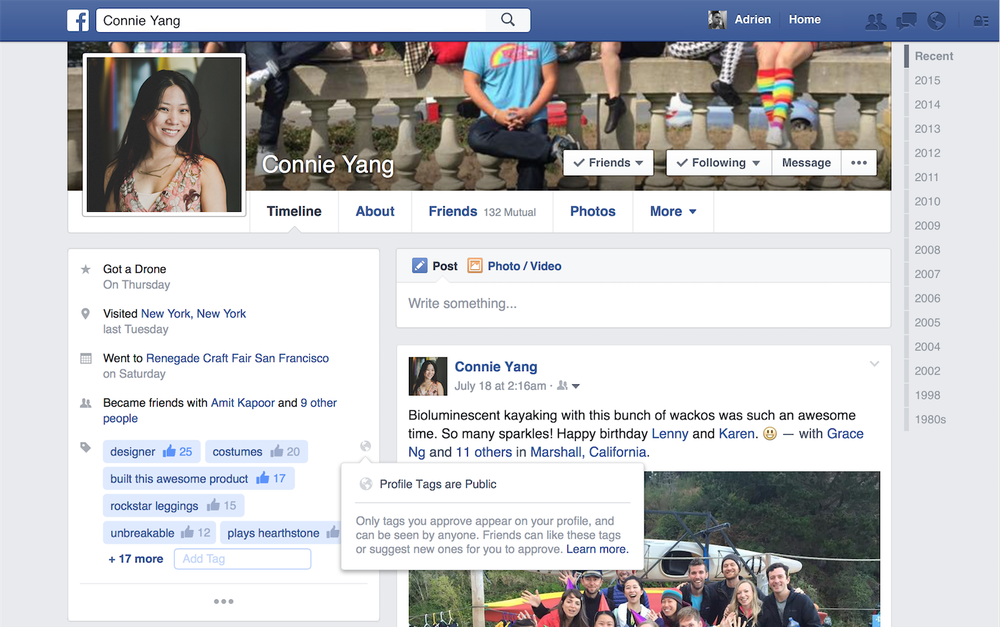 Those tags would also be public, and the combination of tags and a personal bio might improve discoverability and facilitate further connections on the platform.

Overall, a small change, but interesting to consider in the wider context of other tests and what aspects Facebook is looking into with their audience research and profile development, where such changes are focused.

What do you think of the possible new look Facebook mobile profiles - yay or nay (or 'whatever')?