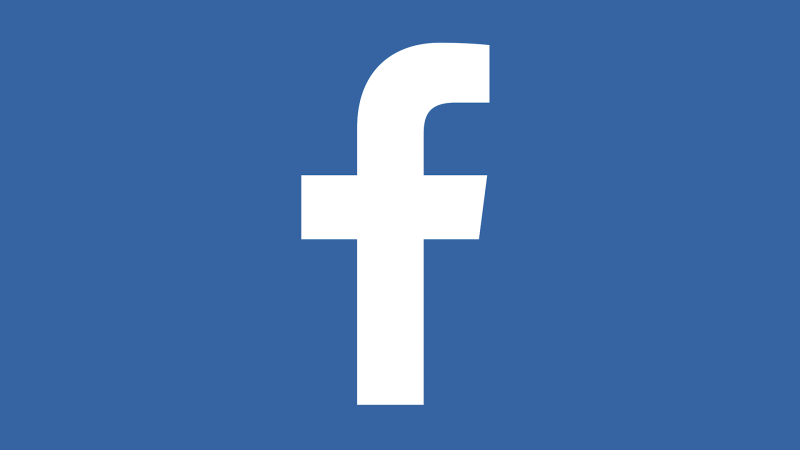 Video content has become increasingly important for Facebook. Back in April, The Social Network reported that it was seeing more than four billion video views per day, a number it's no doubt well surpassed by now - CEO Mark Zuckerberg has even said that he expects the platform to be mostly video within five years. And that focus makes sense - the increased capacity of mobile connectivity means that people have a video player on hand, at all times, and who'd want to look at a still photo when you can watch the video instead? Add to this the fact that online video is the fastest growing advertising category in the world (projected to increase 29% year-on-year through to at least 2017) and that Facebook is in position to take on YouTube as the leader in that multi-billion dollar space, and you can see why Zuckerberg and Co are so enamored with the possibilities of video content.

Underlining this, Facebook has today released a blog post which outlines their efforts on video, detailing some of the tools they've added and functionalities they're developing to facilitate more video content and more video engagement on the platform. And there's a big one in there - not highlighted too heavily, just dropped in amongst the other announcements, but a big update coming that has the potential to take Facebook video to the next level, and surpass YouTube once and for all.

In the post, called 'Testing New Video Experiences', Facebook's VP of Product Management Will Cathcart outlines some of the video enhancements they've added over the past year, including the addition of Facebook's own live-streaming option, 'Live' (which is only available to those with verified profiles) and 360 degree video - which is really the next level and some way off being a widely utilized option. Cathcart then goes on to detail some of the new features and tools Facebook is looking to add or expand to enhance the on-platform video experience.

Suggested videos - while still in the process of being rolled out to all users - has been a successful addition for Facebook, a functionality directly copied from YouTube's playback system. Through suggested videos, when a user views video content, additional, contextually matched videos are highlighted, enabling that user to watch more, similar content. 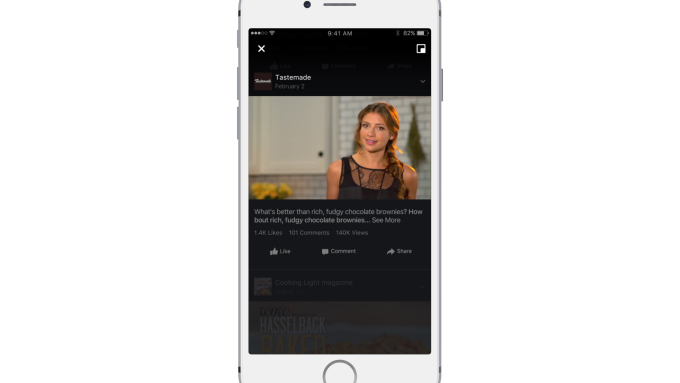 "While we're still in the early days of testing, we're pleased with initial results, which show that people who have suggested videos are discovering and watching more new videos. We've now rolled out suggested videos to most people on iPhone globally, and are starting to test ads within the experience. We are also starting to test this on the web, and plan to test on Android phones in the coming months."

Those ad units are Facebook's first steps into monetization of video content on the platform - as noted when the plan was announced back in July, Facebook's offering video partners 55% of the revenue generated by these ads, a move it hopes will encourage more creators to post original video content to Facebook (note: that revenue split is the same as what's being offered by YouTube).

In addition to monetization, Facebook's also testing a floating video player to enable people to multitask on the platform while also viewing video content, as well a save option to enable users to tag relevant video content for viewing at a later stage - Facebook released the below video to showcase these new options.

Did you notice that last part? At about the 40 second mark of the video, the cursor moves down to a new 'Video' tab, accessed directly from the main Facebook experience. That new option is significant, likely more significant than any of the other additions noted. 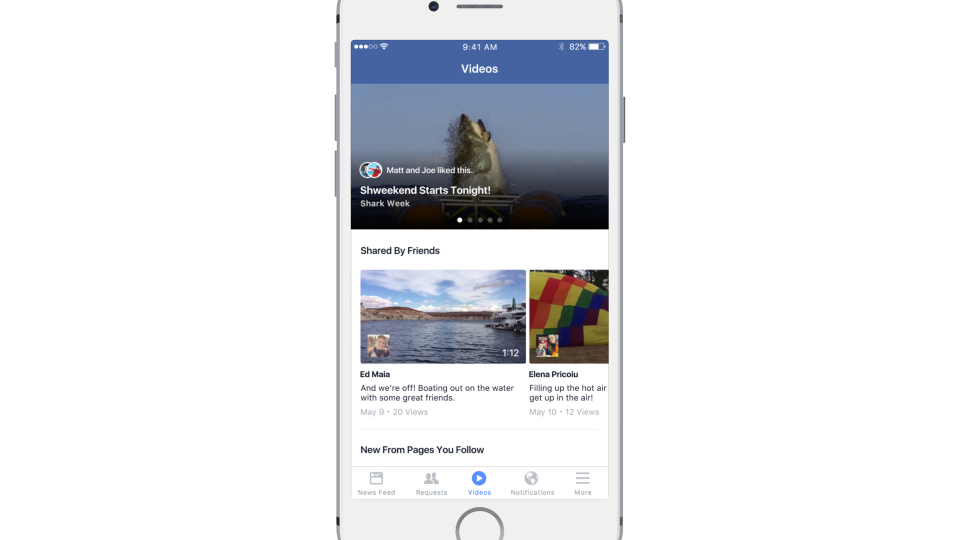 As explained by Cathcart:

"...we'll be testing a dedicated place on Facebook for people to go when they exclusively want to watch video-whether that's videos they've saved for later, or videos from friends, Pages they follow, and other video publishers on Facebook. This new videos section helps people discover, watch and share videos on Facebook that are relevant to them."

A new, targeted video feed, as defined by Facebook and the millions of data points it has on you and your interests. It's like YouTube, but more targeted, and within Facebook, where the majority of users are already spending their time and consuming content. Of course, YouTube's not doing too bad in overall traffic either, with Alexa ranking it just behind Facebook in terms of overall visitor numbers, but the rapid adoption of video content on Facebook (questionable viewer metrics or not) shows that more people are using it as a video discovery platform. And given that momentum, adding in a customized video feed, incorporating content from friends, Pages and popular publishers, could be a major win for The Social Network.

Think about this - let's say you've got some time to spare and you think you might want to check out a couple of videos. This new, customized feed will highlight all the videos that have been shared by your connections and all the Pages you follow. Now, some of them might be of no interest, so you can unfollow those specific sites and videos shared by certain users, but eventually, once you've refined that feed down to just the people and Pages you really like, that video feed is going to become a highly focused stream of relevant, individualized content, all built within the platform you're likely already using anyway - and using the algorithms which are already attuned to your unique preferences.

What's more, as noted by TechCrunch, Facebook may also be looking to expand such functionality to smart TVs, enabling users to view their Facebook video matches on bigger screens and from the comfort of their couch. All of this amounts to a potentially powerful video platform, powerful enough, maybe, to push Facebook ahead of YouTube as the place to go for video content.

They're not there yet, there's a still a way to go for Facebook to prove the benefits and value of any such discovery platform - and the addition is only in testing phase with a 'small number of people'. But the potential is there.

Hidden in amongst a few other, smaller announcements, Facebook has flagged its next big step for video - and a big step it is, indeed.