Facebook really, really wants to be the place where you discuss and share your opinions on... well, everything.

This became a key focus for The Social Network earlier this year after leaked reports suggested that sharing of personal updates on the network - people's own thoughts and photos - had fallen by 21% between mid-2014 and mid-2015. Facebook hasn't confirmed or denied those figures, though the company's VP of News Feed Adam Mosseri has noted that shares of publisher content have grown at a faster rate than original sharing, which is a concern for a network which has built it's all powerful ad platform on the back of its knowledge and insights - information gained via on-platform user interaction.

In order to address this, Facebook reportedly put together a team to tackle what they'd labeled "context collapse", with Chief Executive Mark Zuckerberg calling on staff to come up with new ways to inspire more personal sharing. This is why you've seen an increase in 'On This Day' reminders and notes about seasonal events this year, little nudges to get you thinking about staying in touch with your connections. Facebook's push on live-streaming also has some ties to this, while they also added a new birthday video tool back in July.

Essentially, Facebook knows that their key strength is in personal sharing - it's the platform where you catch up with friends and stay in touch with the happenings in their lives. If people stop interacting in this way, Facebook risks not only losing data context, but also losing ground to competitors, alternate platforms where people can also interact.

Along this line, Facebook has today announced a new initiative aimed to getting people talking, this time with prompts inserted into the top of people's News Feeds which remind users of major events or happenings that they might want to post about. 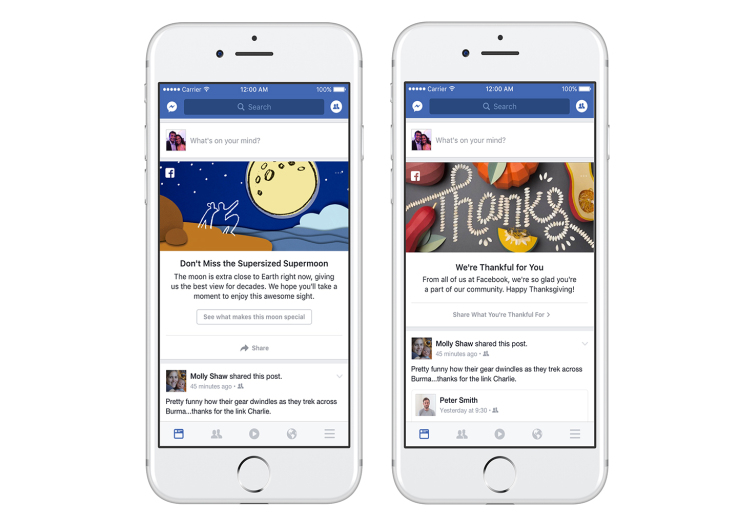 You've actually probably seen these around for a while, reminders like the above of a seasonal event or topic, but Facebook's now looking to amplify these further in an effort to boost activity on the platform.

"Messages from Facebook will appear at the top of News Feed about a specific event or moment. Our goal is to:

Facebook's latest initiative on this front is an option to create a holiday card which you can share with your Facebook friends. 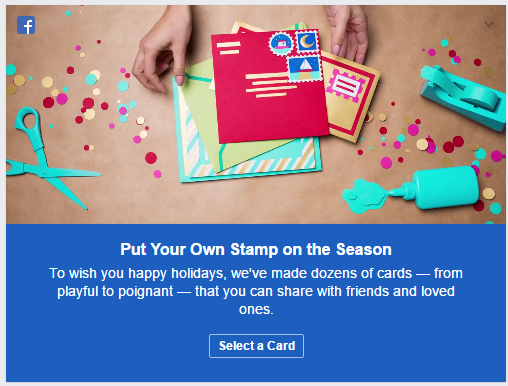 Once you click on the prompt in your news Feed, you can scroll through the various card options and share them as an update or with specific connections.

Facebook's announcement suggests that prompts like this will be appearing more frequently in future - TechCrunch has compared the tool to Google's 'doodle' feature, in which the Google logo is changed to different patterns and interpretations based on the major event/s of the day, boosting awareness of such happenings. 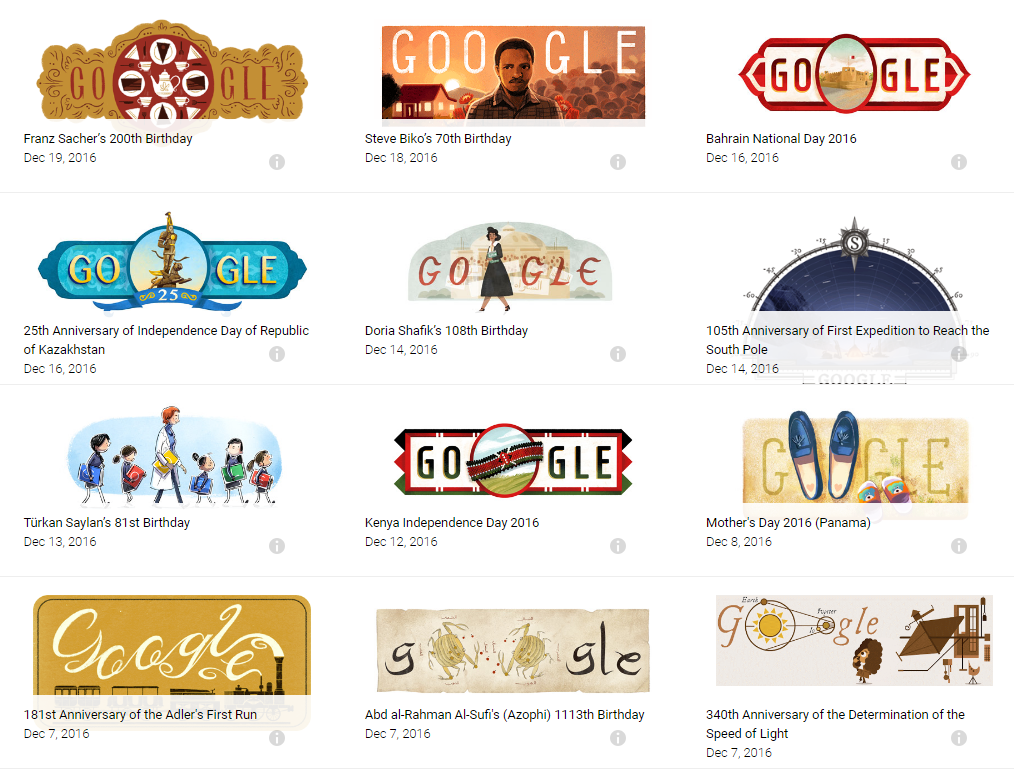 And while it may seem like a minor addition, and that such tools are not of significant interest or widely used by you or your friends, the fact that Facebook's rolling them out more widely would suggest that user response has been positive, and that they've worked in prompting additional activity and engagement.

As noted, personal sharing is crucially important to Facebook, and may be even moreso now given the backlash about the part the network plays in the sharing of news content. Connecting people is not only more in line with Facebook's wider mission, it also provides them with more data and insights into what's of interest to you, what you like - and what products you're more likely to purchase as a result. That's where the real value lies for Facebook, in understanding your day-to-day activities and interests. And to do that, they need you sharing personal updates.

If these new prompts work to facilitate such, you can bet you'll see more of them in future.