Facebook has announced that it's rolling out Instant Games on Messenger to all users, while they're also adding in new games and features, in line with what they announced last month at their F8 developer conference.

Facebook unveiled Instant Games last November, including the addition of a new tab in the app to quickly connect you to the Messenger games experience. 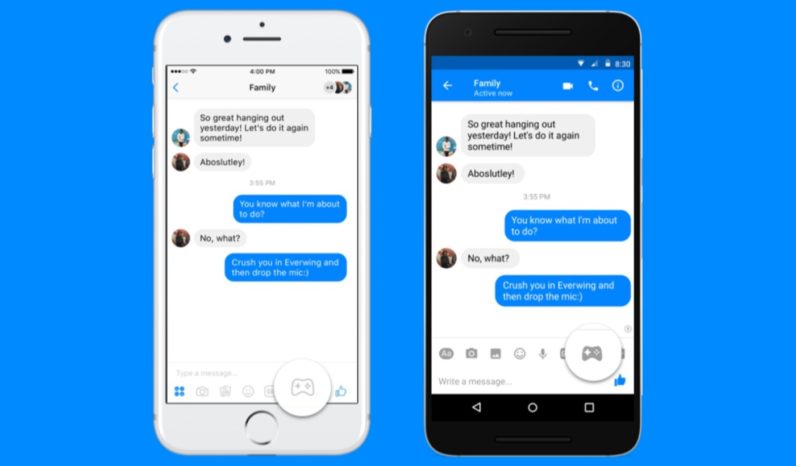 If you didn't get access to the Messenger arcade as part of the initial rollout, you now will, while the new tools will make the option more addictive, and more conducive to social sharing.

The main addition is turn-based gameplay - their most requested games feature. When Instant Games was first rolled out, the only way you could challenge friends was by posting your score and prompting them to try and beat it. The addition of turn-based play adds a new, interactive element, and they're rolling it out via one of the most popular game apps of all time - Zynga's 'Words With Friends'.

Remember when everyone was playing 'Word With Friends' a few years back. Now it's coming to Messenger, and given its past success, the turn-based option will no doubt prove popular.

Facebook's also adding game bots which will be able to communicate with players about new levels or rewards via Message. 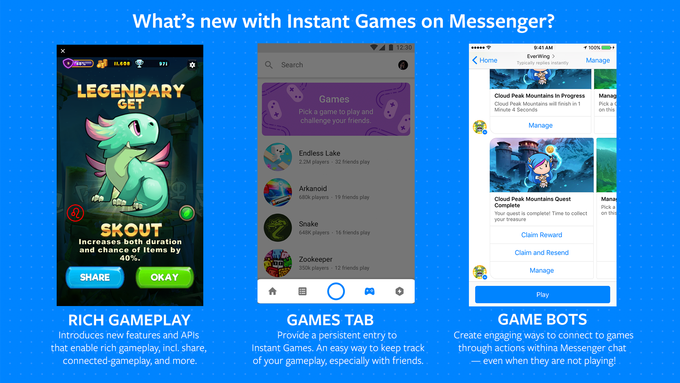 And additional games are being added regularly - as per Facebook:

"Depending on what device you use and where you are located, there are now up to 50 games titles available on Messenger, with more being introduced almost every week. We're also excited to be bringing the world's #1 pool game - Miniclip's 8 Ball Pool - to Instant Games very soon." 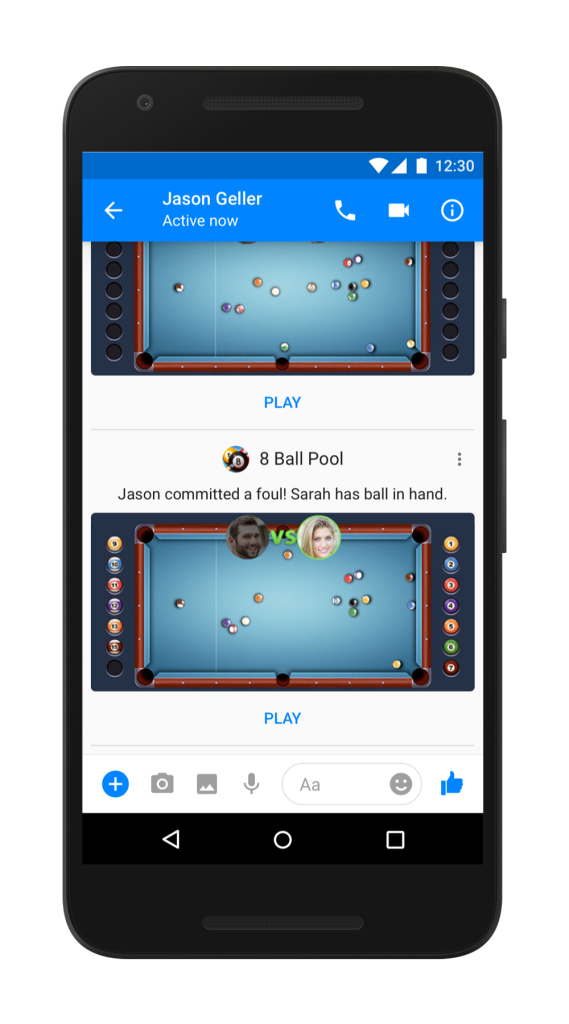 Why games on Messenger?

Gaming was once a solid earner for Facebook. Back in 2008, Zuck and Co were generating $1 million per year from in-game purchases alone, but the shift to mobile saw Facebook lose ground, with games like Angry Birds and Clash of Clans taking over much of that casual gaming market. Facebook's never been able to develop their own mobile games approach - Messenger games is their latest attempt to change that, and given the app's already used by 1.2 billion people every month, and has become a key communications platform for many, the quick, competitive nature of Instant Games seems like a good fit, particularly with the new competitive play options.

And if you're wondering whether people are even interested in playing games in Messenger, last year, Facebook's test of a simple basketball game within Messenger was played more than 1.2 billion times, well more than they'd anticipated.

At present, Instant Games offers no ads or in-game purchasing options (though no doubt that's the next stage), but as noted by TechCrunch, there are marketing opportunities in sponsored games, like the recent addition of LEGO Batman 'Bat Climb'. 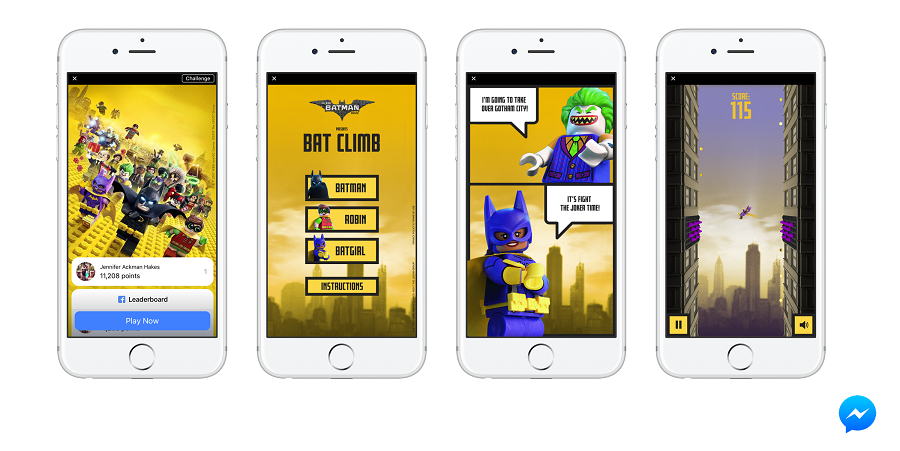 That's obviously a more high-end option, but Facebook may look to provide more simplified game creation tools and options in future, if the Messenger gaming proves popular, similar to what they're doing with their new AR platform.

Given the popularity of past games, and the widening use-case for Messenger, the addition of new games tools makes sense, and it'll be interesting to see what the take-up is like, whether users warm to the new game options - and to consider the potential implications of that down the line.

The new Instant Games on Messenger will roll out 'over the next few weeks' worldwide for both iOS and Android.