Instagram Testing New Option to Save Posts as Drafts

Here's a small but important one - Instagram is currently testing a new 'Save Draft' option, enabling users to keep working on their compositions at a later stage. 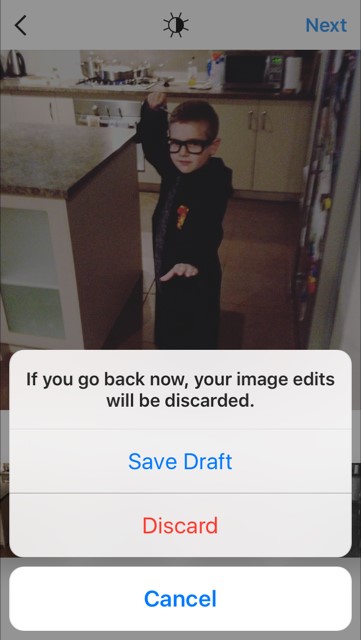 Once you're ready to get back to work on it, you can find your drafts in the 'My Photo Stream' source listing. 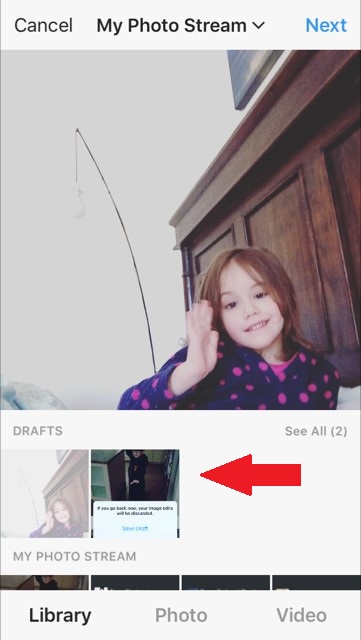 Previously, if you backed out of a post, it was gone forever - many Instagram users have been calling for a draft function for some time.

The new option has been available to some users since mid-July, but the test pool looks to have been expanded this week. At present, however, it is still a test - an Instagram spokesman told TechCrunch that:

They offered nothing more in terms of clarification as to what's happening with the option.

It's a handy, functional addition, and one which many users seem to like (going by the mentions of it on Twitter), and it wouldn't appear to be a big drain on Instagram's resources or capacity. Given the noted enthusiasm it seems like it should be a pretty sure-thing as a coming addition - though you never know till it's officially announced.